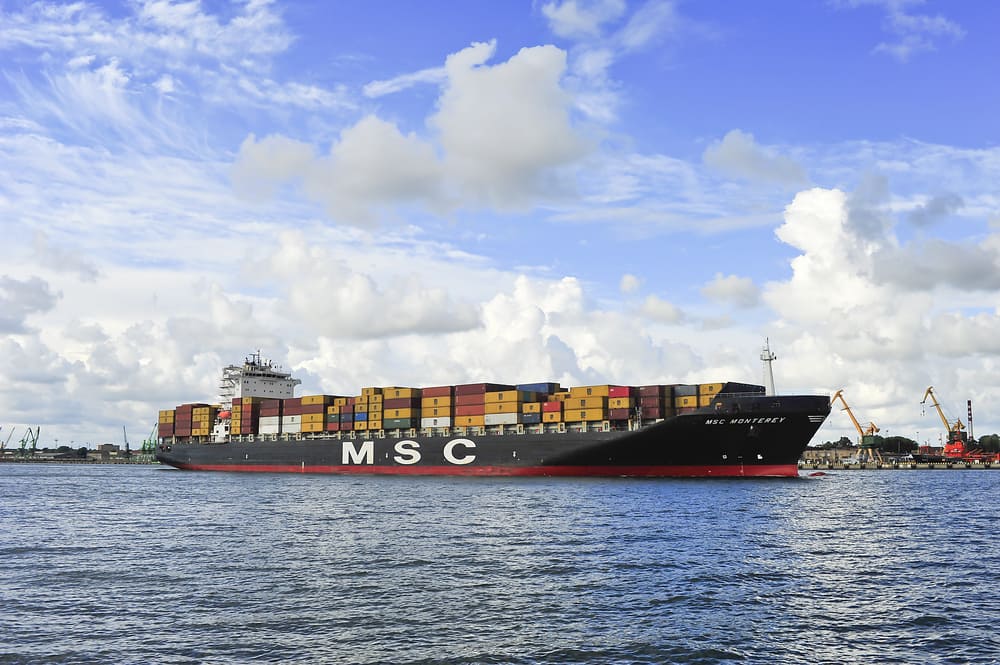 In the first quarter of this year, cargo ship traffic growth has risen by 5.6 percent on the Asia-to-Mediterranean route. Early forecasts from last year had predicted only a 3 percent increase in growth on this trading route in 2017; however, the year-to-date volume, according to the Container Trade Statistics, reveals a whopping increase of 6.9 percent on this respective route.

If anything, the global economy has been hard to predict, and this erratic behavior has directly carried over, and influenced the world of logistics.

In January, the rate for a 40-foot container on the Shanghai-Genoa route peaked at $2,150, due to the high volume of shipping along the trade route. As a whole, there has been an astounding 8.9 percent increase of exports from Asia to the Eastern Mediterranean over the first five months of 2017. By comparison, there still has been a stellar 4.9 percent increase in cargo from Asia to the West Mediterranean region, over the same period of time.

According to Drewry, British experts on the world container index, it is hard to predict flows into the Mediterranean, due to mixed political and economic outlooks from the region.

It is no secret that Europe is currently a region with much diplomatic and financial strife taking place. For example, Spain has come out of their recession with a vengeance, spending rather lavishly on their cargo trade, whereas Italy and Greece continue to struggle getting back on their feet to economic stability. In addition, smaller Mediterranean markets, such as Ukraine and Slovenia, have experienced strong growth in their shipping numbers, but this has been counteracted by shipments that have simply disappeared into the hazardous regions of Syria and Libya, in the Middle East. Regardless of these unpredictable and precarious circumstances, shippers on the Asia-to-Mediterranean route are loading their carriers at about 90 percent capacity from March through May.

As the volume of cargo continues to increase, it is anticipated that larger cargo ships will arrive by the start of the fourth quarter, to help alleviate the increased shipping load along the Asian and Northern European trade routes. Until then, prices are expected to remain firm on this trading route until the traditionally slower fourth quarter hits, and load factors are typically reduced. In the meantime, both prices and cargo load should remain high over the next two consecutive quarters of 2017. The logistics world should keep a close eye on the trending Asia-to-Mediterranean route as a future economic opportunity appears to be arising quickly.