Big Stuff in the Air 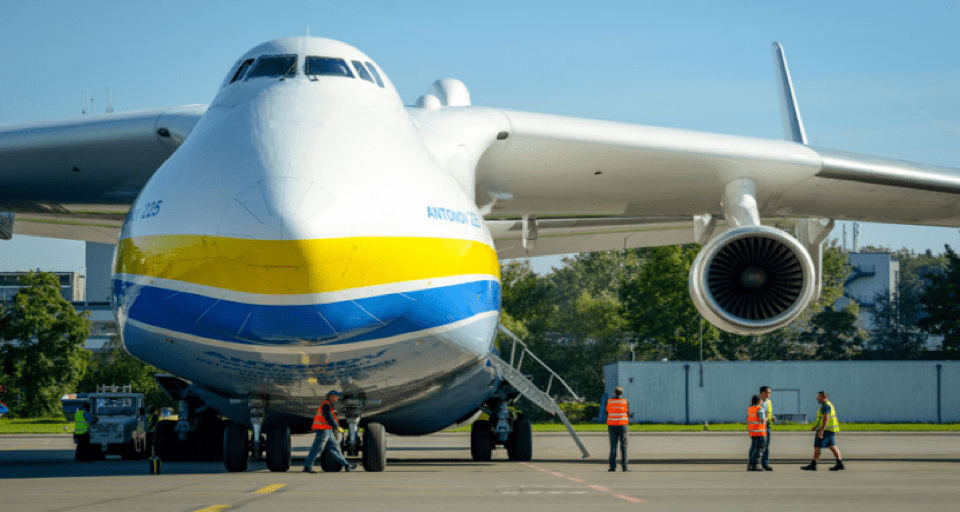 In shipping, the options are unlimited. It is part of our lives to think of creative solutions, and come up with different variations on how to deliver the cargo, improve efficiencies in logistics, reduce costs, and whilst doing those, also to ensure delivery in-time. Often times, we utilize traditional transportation modes to move cargo, which is basically by ships via ocean.

But sometimes, the traditional ways of shipping do not work for extremely urgent cargoes that must be shipped, and delivered, as soon as they are ready for movement from the factory, due to various reasons, including contractual requirements. For those extremely urgent cargoes, in some cases, some giant airplanes specially designed only for cargo transportation are utilized.

The world’s largest air carrier in its category is the Antonov Mriya-225. I call it a ship on wings, with a wingspan of 88 meters and a payload capacity of 250 tons. This flying giant has a spacious net cargo space of about 1200 cbm. This means that it can take cargo equivalent to about 35 x 20′ sea containers, 50 automobiles, and moreover, larger pieces such as turbines, transformers and similar cargoes.

How is the oversized/overweight cargo loaded on a plane like this?

Cargo planes in this category are either a nose or tail loader. A gate that opens from the front or back of the plane gives access to the cargo compartment.

One of the biggest concerns when moving oversized and heavy equipment anywhere in the world is the capabilities of ground infrastructure, and availability of equipment to load or off-load the cargo. Therefore, most aircraft in this category are specially designed, and largely independent from ground loading and unloading facilities. The planes come with their own lifting equipment, ramps, and other features, to minimize the need for ground facilities. RORO loading arrangements via planes’ ramps are widely used to load/unload cargoes as heavy as 250 tons.

Movement of heavy and large cargoes by special aircraft has a different set of rules compared to moving similar cargoes by traditional ways of shipping. Since the overall cost on a large airlift project is largely dependent on the duration of the aircraft charter, the operational planning in advance is very crucial to keep the duration of voyage at a minimum, thus reducing costs.

We compared the finances of a large project we handled recently by ocean transportation against the cost of handling the same project by a suitable aircraft, such as the Antonov Mriya-225. The project scope was to move two oversized reactors, each weighing 75 tons, from the U.S. East Coast to the Persian Gulf. The cost of air freight came out roughly 30 times more expensive than ocean shipment, but the delivery time from origin to the job site was reduced to only three days with an airlift, versus 45 days in transit via ocean. By contrast, if the destination factory received these reactors in only three days with an airlift operation, production capacity of the facility would have increased 42 days earlier, and perhaps, the financial gain in the end could have been more, even though a premium price was paid for transportation.

Even though they come with a high price tag, there is good demand for these giant aircraft that are limited in number. You would be surprised to hear, but you could wait several weeks to move your extremely urgent cargo. 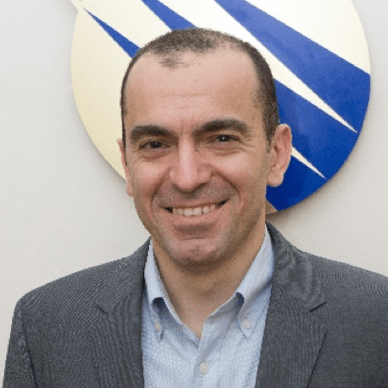 Burak Gungorhttp://www.mts-logistics.com
Burak was born and raised in Emirgan, a small village located at the western shores of Bosporus in Istanbul. He has been in the shipping business for over 20 years. He worked on ships, at ports and various areas around the world taking care of various cargo operations, mainly break bulk cargo. He is an entrepreneur and holds a masters degree in international maritime transportation management from State University of New York. Fun fact: At the age of ten, while he was fishing with his small rod in his hometown, he saw gigantic tankers passing along the Bosporus. Wondering how these giant steel-made structures can stay afloat, it was when he decided to learn about shipping.
RELATED ARTICLES
21st Century Challenges