HomeBrexit and Its Impact on Trade
Featured

Brexit and Its Impact on Trade 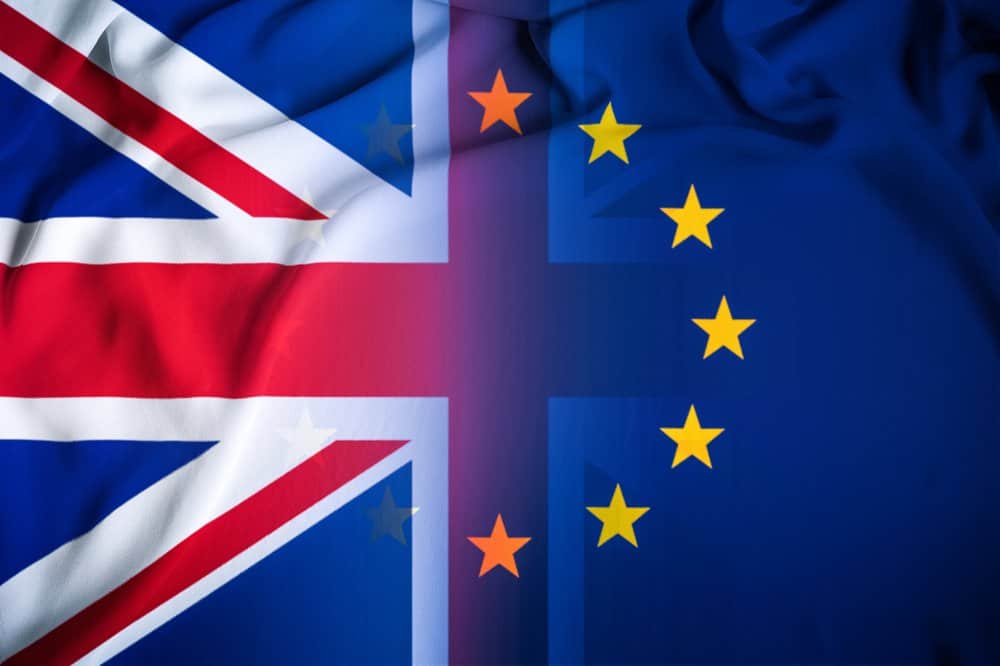 Over the past few months, British Prime Minister Theresa May has faced criticism for the contents of her proposed Brexit deal with the European Union.

According to Article 50 of the Lisbon Treaty, the two sides should take two years to agree on the terms of separation. With that timeline, the UK is expected to leave the EU in March 2019 after 51.9% of voters sided with the UK to separate from the EU. After several negotiations, the deal involves a 585-page withdrawal agreement that states the terms for the separation. The agreement consists of a transition period from March 29th, 2019 to December 31st, 2020, which allows for free movement before new rules start to function post-Brexit. Some of the issues that have arisen after the discussion of Brexit include Northern Ireland’s 310-mile border between the UK and EU.

The two sides are seeking to avoid a disruption in the flow of trade and people across the border.

The union had gotten rid of checkpoints, a customs post, and towers, which acted as barriers against free movement. As of now, both the EU and UK have not agreed on a way forward concerning the EU’s border with Northern Ireland. They have agreed to a backstop, ensuring both sides are safe from a hard border outcome that could emerge from future trade talks. This backstop allows Northern Ireland to be governed by EU rules in regards to food products and good standards, while other products will be subject to new checks and controls. This means Northern Ireland is expected to comply with the European Union’s quality standards. Brexiteers, however, continue to resist the likelihood of being governed by EU customs rules. The two sides have not decided on the terms of an agreement to continue enjoying the free flow of trade, people, and services. Theresa May proposes a temporary plan on customs arrangement through December 2021. According to a suggestion by EU negotiators, most checks will be done at each business or any other place away from borders, though port and airport checks would remain.

The post-Brexit relationship should ensure close cooperation between the EU and UK, with the guidance of the IMO, to adopt common maritime legislation.

A concern of the EU is expected to be preserving their competitiveness for shipping companies to continue business. With the UK leaving the EU, there will be both political and economic consequences that could reduce UK’s global influence. According to the Financial Times, the UK’s main negotiator, Olly Robbins, has indicated that the EU’s free-trade agreements may no longer be applicable after Brexit is implemented. There are concerns of a 3.9 percent economic shrinkage by 2030, equivalent to £100 billion. With the service sector being the biggest contributor to the UK economy, there is an estimation of a £44 billion loss per year. The UK will have the ability to establish its own treaties post-Brexit, but diplomatic talks must be organized to review agreements with the 70 nations already possessing an agreement with the EU. The uncertainty of negotiations and vagueness of Brexit’s future will have a large impact on not only the supply chain and service sector, but also on investments until more favorable discussions come underway.