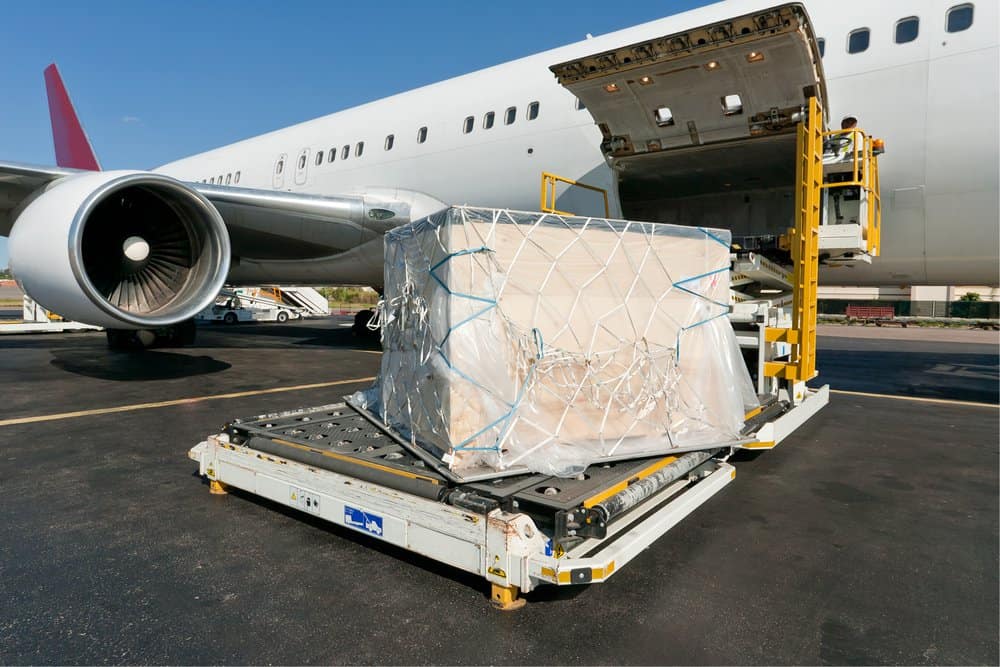 Since the tragic events of 9/11, the U.S. Department of Homeland Security (DHS) has established new regulations to maintain safety over all kinds of domestic and international transportation.

After the DHS created these new regulations, responsibilities of domestic and international transportation were transferred to the Transportation Security Administration (TSA.) The TSA is responsible for the oversight of all transportation security, including truck, rail, ocean, and air. Since the TSA assumed this new responsibility, it was deemed logical and within safety standards for shippers to occupy the extra space within passenger aircraft. They would be registered as “Known Shippers.” Because the space beneath the plane far exceeds the amount of baggage transported by passengers, it made perfect sense to take this logical step.

Simply put, an Unknown Shipper is a person or business that is not in the Known Shipper database maintained by the TSA. An Unknown Shipper cannot submit cargo to be shipped on an aircraft that carries passengers. These kinds of shipments can only be shipped by cargo-only aircraft, and the labels and documents accompanying the shipment should state, “UNKNOWN SHIPPER. CARGO AIRCRAFT ONLY.” Passenger aircraft are planes that move people from different airports, while cargo-only aircrafts are air vessels created solely for the purpose of transporting goods. Personal effects are always considered “unknown cargo” even when the shipper is known, and can only travel by cargo-only aircraft unless they are traveling on the same passenger aircraft flight as the shipper.

Cargo-only planes are much larger than the average passenger aircraft, and they only carry the necessary staffing to operate such aircraft, such as pilots and copilots.

Although cargo-only aircrafts are significantly larger than passenger aircraft, in general, most shippers have experienced higher prices with cargo-only shipments. Now, with the alternative option of passenger aircraft now available and the exclusivity of the TSA over Known Shippers, shipping prices are being slightly more tolerable. Additionally, passenger aircraft have much higher availability in departure and arrival times. Since passenger planes tend to arrive and depart internationally from country to country (and domestically, from state to state) on a bi-hourly basis, while cargo-only planes arrive and depart less frequently, shipping as a Known Shipper may be the better option. However, if you decide to ship on a passenger aircraft, remember that these planes can only hold cargo up to 63 inches tall.

Becoming a Known Shipper can be highly advantageous – mostly because Known Shippers are allowed to move their cargo via cargo-only or passenger aircrafts.

Businesses can be registered as a Known Shipper through their activities with indirect air carriers, aircraft operations, and air carriers. They are evaluated based on their history of shipments, contracts, past customs records, and a firm’s credit score. With the requirements for reported past activity and historic business records being so extensive (the TSA demands a large surmount of information before allowing any manufacturer or distributor to make their way into the Known Shipper program) it can be a slow process. Although in some cases it can be a long and difficult process to make your way onto the Known Shipper list, it’s worth going through the process to ensure more-efficient shipments. The procedure can be quick and easy if you have the right connections. Being listed in the Known Shipper database can help you avoid many types of delays and extra costs, and, ultimately, provide you a larger amount of options. Being limited to shipping cargo via cargo-only aircraft limits your options greatly and can be a detriment to your company’s transportation budgets and deadlines.

While the specifics of the security program are restricted, the multi-layered program effectively eliminates the anonymous shipment of all documents, parcels, counter-to-counter packages, and freight on both passenger and cargo-only flights originating within the U.S.

Such anonymous shipments were frequent in the years prior to 2001 and led to growing concern in Congress and amongst the general public about the overall security of air travel. The TSA’s Known Shipper program exists to promote security for shipments moving via airway. Those who move goods frequently by air may find it worthwhile to converse with their local freight forwarder or NVOCC about how they can be listed as a Known Shipper.

If you think the Known Shipper program might help your business ship products more efficiently, it may be time to register to be on the list. Take the time to speak with your freight forwarder or NVOCC for more information about the services they can provide in this area.