Today I would like to draw your attention to an interesting judgement recently issued by a European Union Supreme Court in Germany.

A shipper instructed the defendant carrier to arrange for the road transportation of laptop computers from Germany to Italy. The shipper’s security guidelines were incorporated into the contract of carriage which stipulated that the driver had to spend his rest period at a specified site and that the vehicle was not to be left unattended.

The driver stopped at an unguarded service area, locked the truck, went to the rest room and had a coffee in the restaurant. When he returned, the truck and trailer had disappeared. Unsurprisingly, The Court decided that this was wilful misconduct under CMR, but the ramifications for the shipper were significant.

The plaintiff claimed €1 million under CMR Article 23, as the market price of the goods.

The relevant part of Article 23 reads as follows:
When, under the provisions of this Convention, a carrier is liable for compensation in respect of total or partial loss of goods, such compensation shall be calculated by reference to the value of the goods at the place and time at which they were accepted for carriage.
The value of the goods shall be fixed according to the commodity exchange price or, if there is no such price, according to the current market price or, if there is no commodity exchange price or current market price, by reference to normal value of goods of the same kind and quality.
Compensation shall not, however, exceed 8.33 SDRs per kilogram of gross weight short.
The Court held that, under Article 23, the right to rely on market value carried with it the obligation to accept limitation at 8.33 SDR per kilo (which would have been € 77,563). In order to avoid limitation, the claimant would have to rely on Article 29.

The relevant part of article 29 reads as follows:
The carrier shall not be entitled to avail himself of the provisions of this chapter which exclude or limit his liability or which shift the burden of proof if the damage was caused by his wilful misconduct or by such default on his part as, in accordance with the law of the court or tribunal seised of the case, is considered as equivalent to wilful misconduct.

Thus, having succeeded in establishing wilful misconduct of the carrier, the shipper’s side were pleased that their claim would not be subject to limitation of Liability. However, it did not take too long to realize that they were required under German domestic law to prove their actual loss, rather than being just awarded the market price of their goods. This necessitated a detailed justification of the actual loss and the case was sent back to the lower court for re-calculation of the damages.

This approach to damages calculation required by German law is likely to be more rigorous than straightforward reliance on market value, and provided a less satisfactory result for the claimant shipper.

This is a very important landmark case in German law, in which the appeal court overturned the judgments of two lower courts, tending to believe Germany’s reputation as an ‘anti-carrier’ jurisdiction. 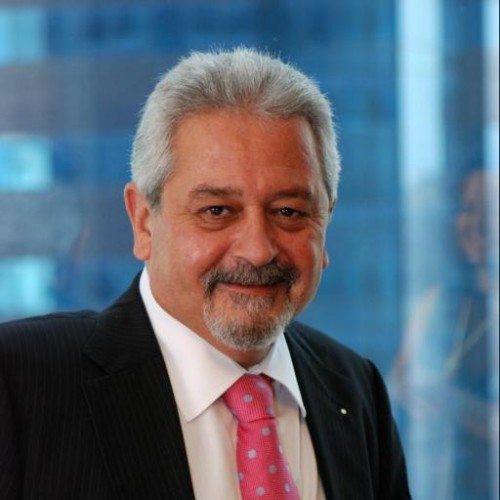 Aret Tasciyan
Aret is a guest author on our blog. After graduating from the the Middle East Technical University in 1975, Aret Tasciyan commenced his Marine Insurance career as a P and I Correspondent and Lloyd’s Agent in Istanbul. To respond to the demands from The Turkish Shipping Community he has diverted towards brokering in 1984. Tasciyan was among the first members of Assembly of The Turkish Chamber of Shipping and represented Turkey in International Chamber of Shipping for several years. He has lectured Marine Insurance Courses in University of Istanbul, Shipping Management Graduate level program between 1988 and 1990. He then moved to USA in 1991 and while managing the New York branch of a well known broking firm he joined forces with OMNI in 1996. During his career, over the years, he has proved himself to be a highly respected veteran of Marine Insurance in the Global Markets.
RELATED ARTICLES
21st Century Challenges