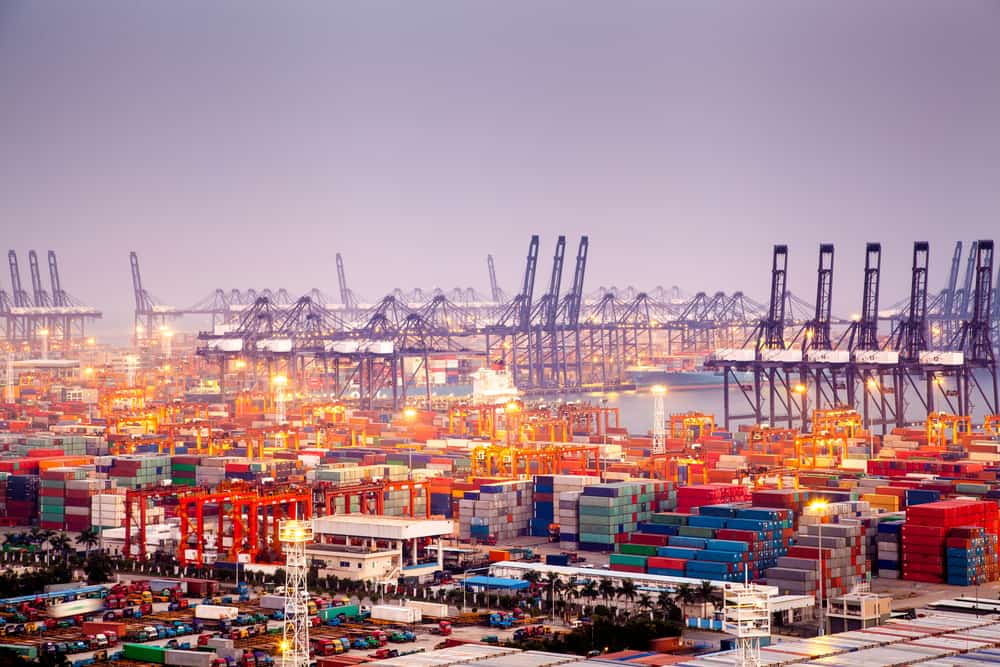 Major delays and congestion have engulfed the Yantian Port in the Chinese city of Shenzen.

The congestion is due to an outbreak of COVID-19 in regional Guangdong Province, where locally-transmitted COVID-19 cases increased from around one case per day on May 27th to 17 new cases yesterday. The Chinese government has struggled to control this latest outbreak, and it has now begun affecting shipping as a major strategic port is located in a key city in the province.

The Yantian International Container Terminal, which handles more than 13 million TEUs annually, is one of the largest and busiest ports in China. However, the recent COVID-19 outbreak has reached the port and some employees became infected. Many container ships are stuck outside the terminal. Recent reports state as many as 40+ container ships are anchored off the port. The port remains short-staffed while disinfection measures continue to occur there.

Some steamship lines will be bypassing calls to Yantian Port or re-routing shipments elsewhere, as the situation continues to worsen. Shipping giants like MSC don’t think the situation is going to improve in the immediate term; the shipping leader put out this customer advisory yesterday:

“The overall operation productivity at YICT has been adversely impacted, and we expect the current vessel berthing delays and port congestion situation will likely continue for at least a week.”

Of course, beyond the immediate COVID-19 safety concerns and escalating situation in Guangdong Province, the shipping industry was already facing major problems. So, this new situation in a critical part of China is coming at one of the worst times for the industry. Recently, the shipping industry was plagued by a few weeks of delays caused by the Suez Canal ship crisis, and even more recently, freight rates have skyrocketed.

It will take some time before things get back to normal at Yantian Port.

Even though Yantian Port reversed a May pause it put in place on new export processing earlier this week, the Port faces a massive backlog. It has been reported that more than 23,000 shipping containers are backlogged for exporting – that’s a lot of processing at a critical and difficult time for shipping. Shipping giant Maersk estimated that it may take nearly two weeks to return Yantian Port to normal operations.