Pressure Continues to Mount on Shippers As Rates Increase Dramatically 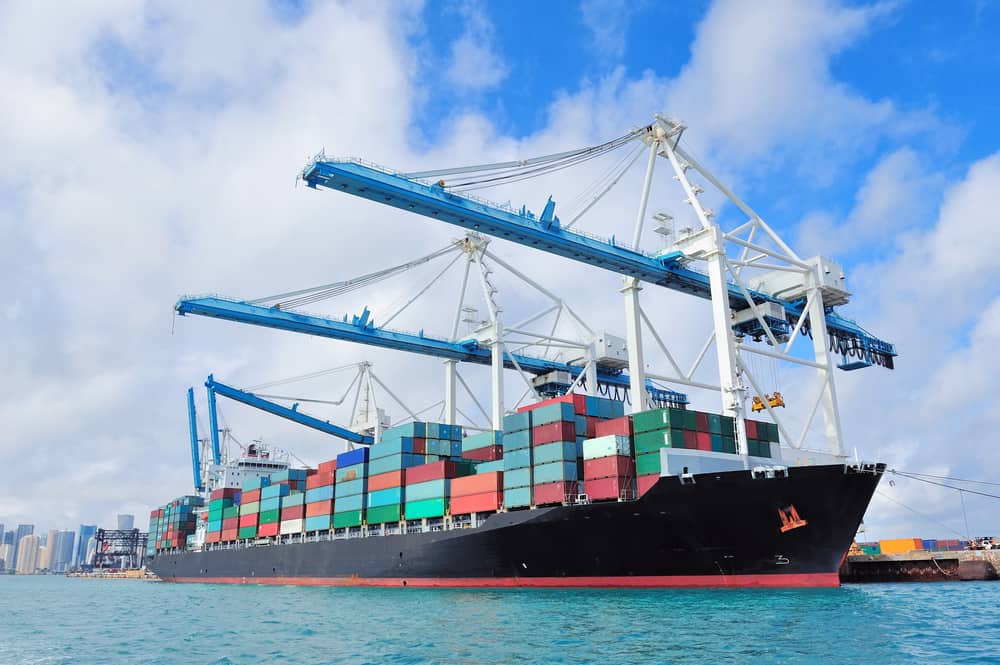 My last article on this blog was two weeks after the Suez Canal incident, and at the time I stated that: “… the impact is to temporarily change the competitive landscape for many cargo owners.”

Since then, the shipping landscape has changed to the point where it is more apt to call it an earthquake instead of a mere “change”.

We are now at a point where the deep-sea rates on all major trade lanes have increased dramatically over the past 6-8 weeks. To move spot cargo on the major arterial trade routes out of Asia now warrants payment in excess of $10,000 USD/FFE.

In more normal times, a large rate increase would be a sudden peak season surcharge of, for example, $500 USD. Given the value of goods transported, especially on head haul trade routes, such increases were naturally an annoyance but they were hardly an existential threat to importers.

Fast forward to the current situation. The more fortunate trade routes have thus far “only” seen a doubling or tripling of rates. Those under more pressure have seen rates increase between 5 and 10-fold.

But the increase of rates is not the only element at play here.

Perhaps even more worrisome is the simple fact that not all cargo in need to shipment today can actually be shipped. There is not enough physical capacity available because bottleneck effects soak up vessel, equipment, truck, rail and port capacity.

And hence we are back to the starting point: For some this is not just a change in the competitive landscape, it is an earthquake. Shippers moving bulky cargo also means that the retail value of the cargo inside a container is limited. They are now facing the reality that they either have to pay freight rates which in some cases can amount to 30-50% or more of the retail value of the cargo in order to get their cargo moving, or they simply have to decide not to move their cargo at all and lose the sale.

On the other hand, shippers moving small and light cargo with a high retail value per unit, such as high-end clothes and shoes (for example), are much better able to absorb the sharply increased costs.

Shippers of high value goods are now positioned much better competitively versus those of low-value goods. Similarly, shippers with high volumes and longer-term contracts are positioned much better than shippers relying on the spot markets. But, even having large contracts at new elevated levels is not a guarantee that the cargo will actually move.

And as if all of this was not bad enough seen from a shipper perspective, the short-term outlook does not make it any better.

As there is not sufficient capacity available, it also means that any small operational disturbance cannot be absorbed as part of normal contingency planning. If you miss a gate-in of your cargo there will not be any space on the next many vessels departing. If an entire vessel suffers an engine failure there will be no replacement vessel as all vessels are already in operation. Instead, it will build up a pile of cargo waiting for the next vessel, but that vessel is also already fully booked.

This points towards a continuation of the current environment for a while longer.

Seen from a shipper perspective this situation can easily be seen as untenable – and for some it very literally threatens their business. However, the physical reality on the ground is that as long as there are still severe bottlenecks – all caused by a confluence of ripple effects from the pandemic – there are also limited options to fix the problem in the short term.

Shippers need to make contingency plans from the perspective that rates will not come down shortly and that the market as a whole will have insufficient capacity available for a while longer as well.