Chinese New Year -The Most Impactful Holiday In The Shipping Industry 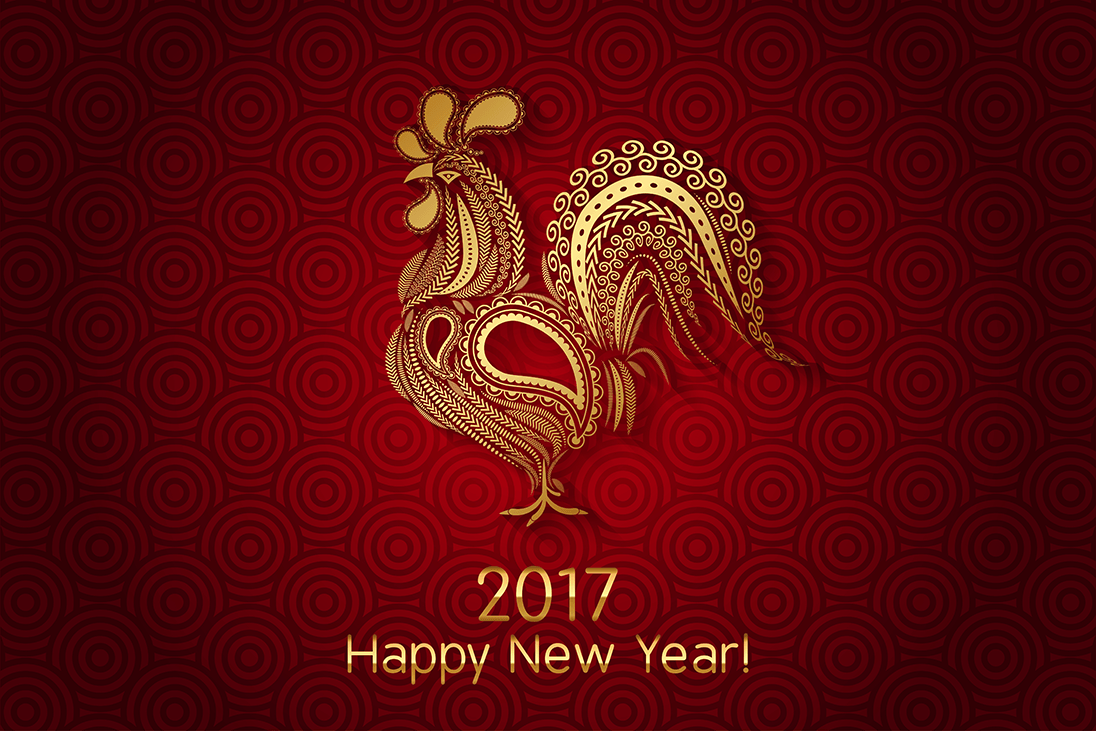 2017’s Chinese New Year is the Year of the Rooster, and the most important traditional Chinese Holiday. As an annual tradition, migrant workers from Chinese factories use this time to travel home and spend this holiday with their families and loved ones. For most factories in China, the Lunar New Year is the only holiday throughout the year that allows workers to take time off, so all companies that do business with China are affected by this major holiday. Failing to properly prepare for Chinese New Year historically results in heavy losses for your import business. Increasing inventory and planning ahead for inevitable delays can prepare your supply chain for the Chinese New Year. Importers plan around this holiday every year by meticulously placing orders promptly, ahead of time.

This year’s Lunar New Year began on January 28th, and officially lasts 5-7 day, but can extend until February 15, which marks the beginning of the Lantern festival.

During this extended time frame, factories, Government buildings, and all businesses grind to a halt throughout China. Suppliers stopped accepting orders weeks prior to the annual holiday in preparation. Each year, it is crunch time for factories in the weeks prior to the holiday. Steamship lines usually have booking cut-off dates twice the length of normal cut-off times, requiring importers and their agents to place bookings fourteen days before the ETD. Even when able to meet the booking cut-off, generally vessel space has already filled up before the cut-off times. In the likely chance that your container had gated in, but did not get to load onto the vessel, the container may have stayed sitting at port to depart China after the holidays have ended.

Shipping delays are an immediate result of the holiday.

The weeks prior to Chinese New Year, China’s ports were heavily flooded with a large demand to get every container loaded, but continued to operate with only a limited number of workers, since many people had already left for the holiday early. There were also blank sailings, which is when carriers pull vessels from the port during the most popular deadline date, in an attempt to create a higher demand for shipping. Carriers are known for overbooking vessels to make sure vessels are packed to the tee during this time. Along with vessel space issues, there were also a lack of intermodal truckers to deliver the containers from factory to port.

After the Chinese New Year, Chinese manufacturers will be extremely backordered, and will need time to catch up to their demand. Many Chinese manufacturers do not bounce back immediately after the holiday. Full restoration of normal business operations can take up to a few weeks after the Chinese New Year. Supply chains may suffer heavily, as a result of Chinese factory workers failing to return to former employers without notice. This time is seen by many workers as a key time to change jobs, and many employers are left to wonder if their employees will return. Finding skilled workers to replace the empty positions can present its own unique challenges. New workers would need to be retrained and can be far less efficient. Product quality loss is highest right around the end of the Chinese New Year.

Most ports reopen for normal shipping approximately one week after Chinese New Year. Importers are far too familiar with this holiday’s global impact on the shipping process and stay ahead of the game by planning ahead.