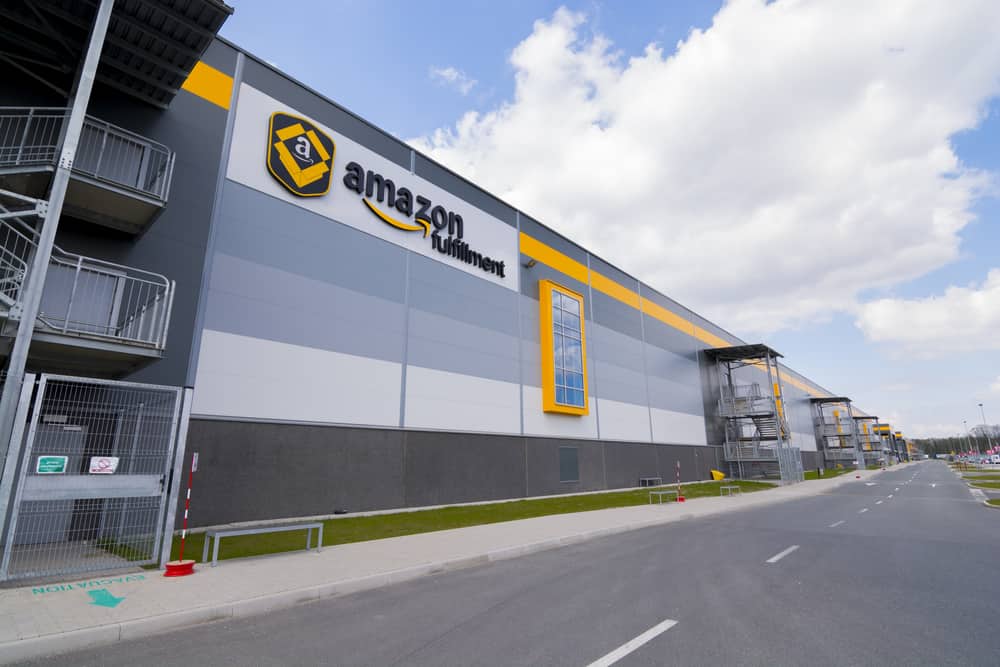 With today’s booming e-commerce market continuing to expand, the need for sufficient storage space to meet online consumer demands is at an all-time high.

As people continue to prefer ordering goods online with a click of a button or a tap via smartphone applications, over the traditional brick and mortar storefronts, the need for these mega warehouses continues to grow. Mega warehouses around the U.S. are strategically placed outside large metro areas allowing them to benefit from the abundance of space. By maintaining access to road, sea and rail transportation channels, mega warehouses do not sacrifice their ability to directly deliver goods to consumers in a timely manner.

Mega warehouses serve as all-in-one fulfillment centers for storage, packaging and shipping, with a direct connection to the consumer.

They have changed how traditional retail logistic industries operate. Instead of shipping orders leaving in pallets to ship to stores, individual items are shipped directly to the consumer. Hundreds of employees work alongside automated machines around the clock to properly process millions of orders daily, as e-commerce warehouses require up to three times more space than regular warehouses.

Even with advancement in technology and integration of robotics, these mega warehouses are seemingly more difficult to operate when compared to regular warehouses. Mega warehouses tend to employ one employee per thousand square foot, or three times the amount of people it takes a traditional wholesale warehouse shipping in bulk. This number also translates to more space needed for parking, especially during the peak holiday season when the number of employees often doubles. Not only are these warehouses increasing in space per square footage, but they are also increasing in height as technology allows for more densely-packed and higher-stacked products.

The launching of these mega warehouses shows no signs of slowing down.

According to a recent report released by CBRE Group, additional mega warehouses are scheduled to be completed by the end of 2018, totaling 31.6 million square feet. This trend even stretches overseas, where China and Europe are following suit with distribution warehouses averaging 1.6 million square feet. It is no longer adequate for a company to have a single warehouse in each areas: the East Coast, West Coast, and center of the country. Instead, Mega warehouses continue to rise to meet same and next-day delivery demands.

Ethan Huanghttps://www.mts-logistics.com
Ethan is originally from China. He studied Computer Information Systems (CIS) at City Tech College in New York. Ethan has been working in the logistics industry since 2006. He joined MTS Logistics in December 2011, and is now one of our Import Operations Managers. Fun Fact: Ethan loves snowboarding, in fact he goes snowboarding various times each winter until the last bits of snow melt.
RELATED ARTICLES
Maritime