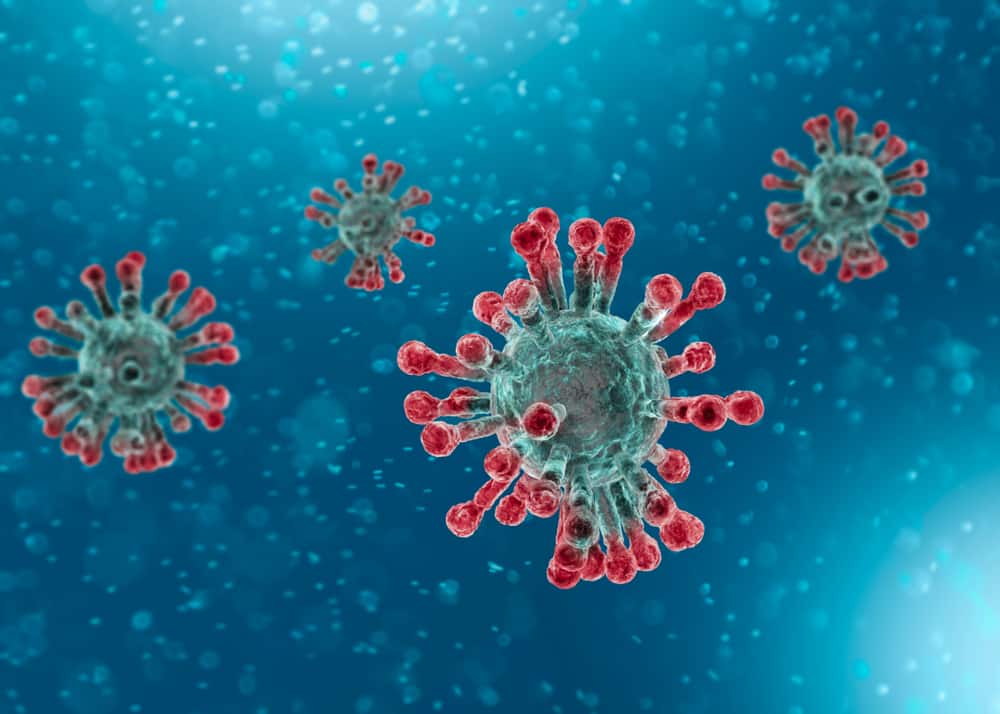 The Dow Jones, as well as stock markets around the world, plunged on Monday and Tuesday this week in relation to the spread of the coronavirus.

The growing number of coronavirus (now known as COVID-19) cases outside of China have raised concerns of a pandemic that will slow the global economy and further roil shipping and cargo movements around the world.

The Dow dropped 1,032 points, or 3.6%, following news that the coronavirus cases in Italy and South Korea have increased considerably. These two countries represent the eighth and twelve biggest economies in the world. Shippers fear that a blow to another two economic leaders, in addition to the two European countries, could result in a worldwide slowdown. The VIX, which is the Chicago Board Options Exchange indicator for market volatility, soared 42%.

Italy’s major market indicator fell 5.4% and South Korea’s was down 3.9%. These markets were especially affected because of the surge of coronavirus cases there. Over the weekend the number of cases in South Korea and Italy reached 750 and 130, respectively. South Korean officials have even started shutting down public spaces and sports events, which will undoubtedly affect shipments leaving those countries and heading all across the world.

The rest of Europe’s markets reacted similarly to the increased threat on one of the European Union members. Germany’s DAX index fell 4%, the French CAC 40 dropped 4%, and the United Kingdom’s FTSE 100 lost 3.3%.

On Chinese stock markets, the declines were more modest, as investors already have weighed the coronavirus for more than a month.

Hong Kong’s Hang Seng fell 1.8% while China’s Shanghai Composite only dropped 0.3% by the afternoon on Monday. The relatively light declines probably occurred because Chinese markets, which are much closer to the problem, have already responded to the spreading virus. The virus spread rapidly a little more than a month ago, so shippers, companies, and others that rely on Chinese markets to produce and move goods have already weighed impacts.

Warren Buffet, investor extraordinaire, pointed out that although this was a large hit, “Business is down, but it’s down from a very good level.” He still believes stocks are a great long-term investment. However, many traders have begun to move funds away from the stock market, and into less volatile markets, like those for U.S. Treasuries and gold. How these moves on global financial markets will affect shipping and logistics demand remains to be seen, and will depend largely on further containment efforts and whether or not they are successful.

According to JOC.com, ports in the U.S. are already bracing for significantly decreased shipping activity.

At the Ports of Los Angeles and Long Beach, officials predict the coronavirus could drive cargo volumes down as much as 12 to 15 percent in Q1 2020, which was mark a dramatic drop following strong global economic activity and demand. February is expected to hit the ports the hardest as activity will be down as much as 25 percent. JOC.com also reports overall negative sentiment at those ports regarding the coronavirus, as much uncertainty remains and officials are worried.

It remains to be seen what the full effect of coronavirus on shipping and logistics will be.

However, it’s already clear that cargo activity is suffering, and the global economy is starting to get very worried. Here at MTS Logistics, we will continue to keep you posted on developments regarding the coronavirus and its effects of global trade and shipping.