Delivery Drones: The Future of the Delivery Business? 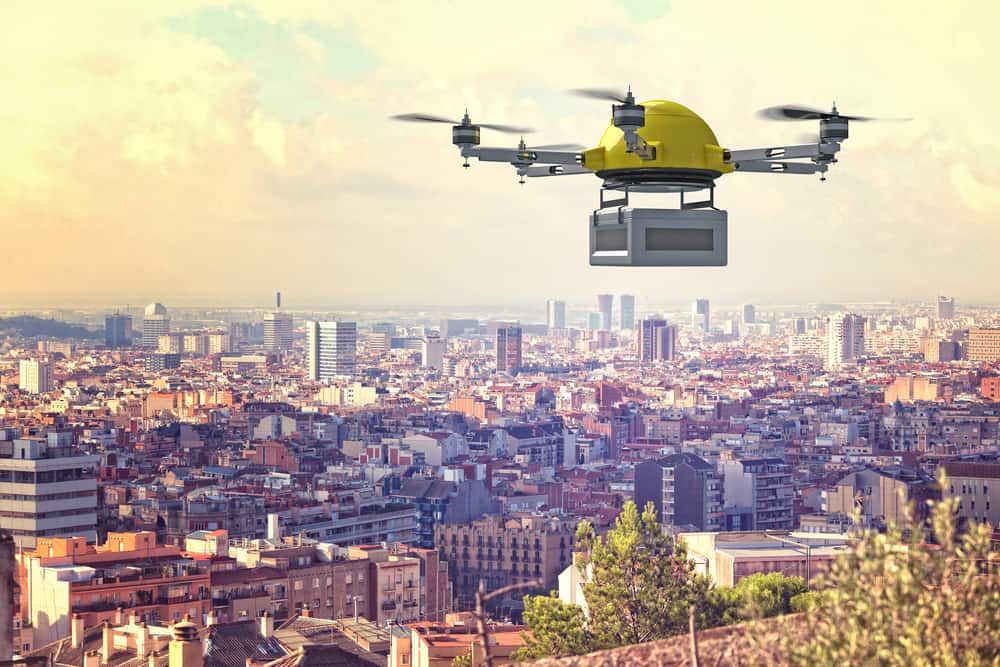 How are drones being used today?

Drones have become a part of our everyday life routine. Quick technological advancements have given buyers cutting-edge items at reasonable costs. Traditionally, drones had been constrained to military use due to high costs and specialized needs.

Traditionally, road transport has been the backbone of the logistics industry. However, as urban settlements are getting more congested, it is already hard to reach remote areas with no road infrastructure and the drawbacks of traditional methods are becoming more apparent. The delivery industry is beginning to use drones to solve these issues.

The drones have been in the delivery business for a while, from pizza delivery to delivering crucial time-bound medical supplies.

What are the benefits of drone delivery?

Imagine ordering something from Amazon, and at the time when you are expecting the delivery, you get a message that tells you to get out in front of your house to pick up your package.

Rather than the delivery person, you see a drone hovering, with your package and preparing to land! How incredible would that be? Even though there are a few legal issues that are still keeping this thought from full realization, the reality is that it’ll end up a reality likely within following couple of years.

Who will be the pioneers in the drone delivery business?

Now, let us explore some of the companies that are really serious about delivering their products using a fleet of drones.

With its new drone delivery system, Amazon Prime Air’s goal is to use drones for delivering packages to their customers in half an hour or less.

As with Amazon, the Australian company’s drone delivery project is still in the developing stages.

The globally famous Domino’s Pizza, more precisely their UK branch, has revealed that they are thinking about the idea of using drones for the delivery of their pizzas. Domino’s has released the video of their “DomiCopter” dropping pizzas into customer’s homes, which pretty much became viral in just a few hours after release (click here to watch.)

FedEx continues to test its drone delivery program, and has begun pilot programs in certain areas of the U.S. over the past two years.

Drones are part of the future of logistics.

Drones are set to be the future of logistics with their diminished highway activity, higher comfort level, and delivery time of less than 30 minutes. Over the next few years, test runs and pilot programs will shape the future generation of drones.