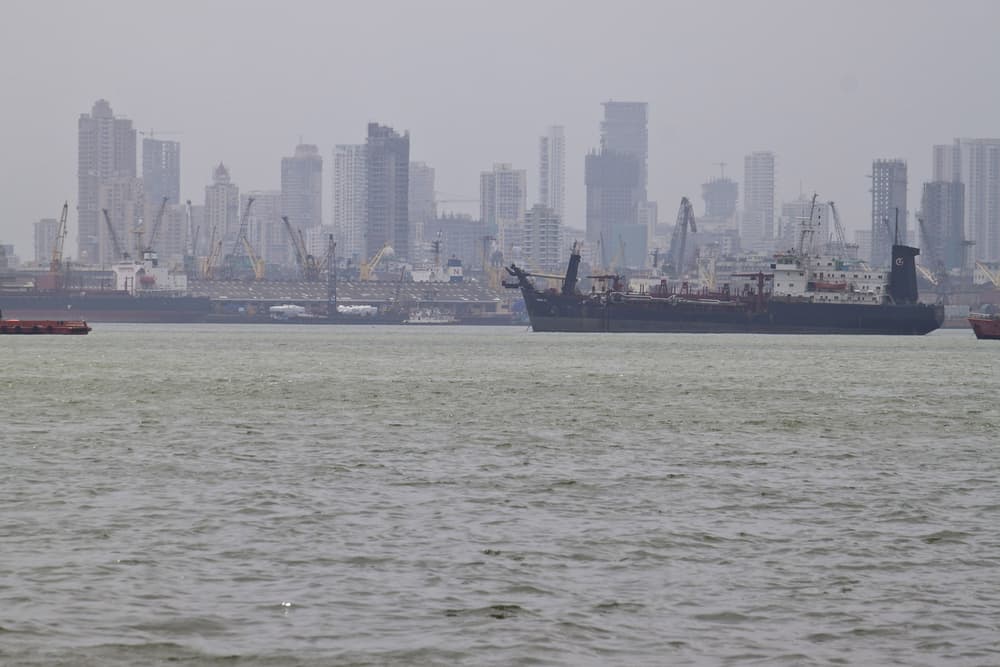 The Jammu and Kashmir provinces of India recently met for bilateral trade agreements with DP World, and the Dubai government, to explore a joint venture in developing trade infrastructure in the northern Indian states.

One of the agreements is a currency swap agreement where India and the United Arab Emirates, between the two central banks, will allow businesses on both sides to trade in rupees and dirhams directly, rather than go through U.S. dollars or other foreign currencies. This will create more savings for both UAE and Indian businesses and makes trade between the two nations more competitive.

Pradeep Uni, Head of Strategic Business Development at Richcomm Global Services, says, “What this swap agreement intends to remove is the ‘middle currency’ and help direct business transactions between two nations saving cost of conversion at every step […]”

A second finalized agreement will commit “financial intelligence units” from both countries to work closely together in order to detect and prevent money laundering.

The CEO of DP World, Sultan Ahmed Bin Sulayem, spoke on “being optimistic about India’s shipping industry with ease of doing business and production increasing, optimistic of future growth in trade between the two countries.” CEO Sulayem also notes some concerns with India’s infrastructure, noting “The problem is trucking is difficult in India. So, we are looking at waterways, rivers, transportation. That will simplify the operations that we have.”

The announcement of these trade agreements comes at the heels of a January 2018 announcement of DP World and India’s National Investment & Infrastructure Fund jointly investing up to $3B for equity that will be used to acquire assets and develop projects. The Abu Dhabi Investment Authority became the institution’s first investor. The investment platform will also research opportunities beyond sea ports, such as port-led special economic zones, freight corridors, and inland container terminals.

India currently has one of the most rapidly-growing trade economies, boasting 34 mega logistics parks, over 1,300 infrastructure projects pending, and a predicted $100 billion U.S. dollars in trade volume by 2020. India is the largest trading partner for the United Arab Emirates, with bilateral trade between the two nations equaling $530 billion U.S. dollars.

DP World operates, or is developing, ports in the Indian cities of Mundra, Nhava Sheva, Cochin, Chennai, Visakhapatnam, and Kulpi.