E-Commerce and Logistics: The War between the Titans 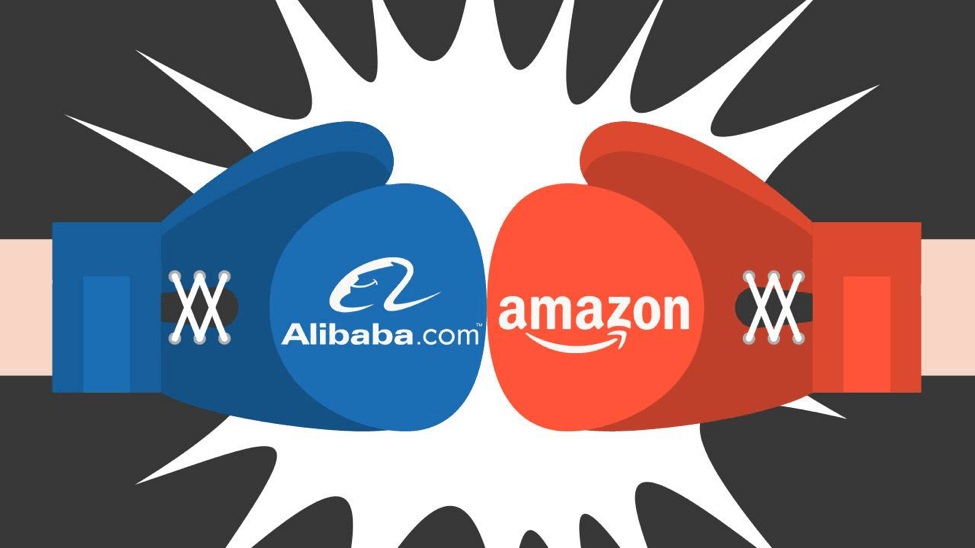 The fact that Amazon is implementing an Uber-like app for Trucking (“Uber for Trucking”) is not a surprise. But there’s more: the founder of Alibaba, Jack Ma, announced earlier this year that the Chinese giant will invest nearly 16 billion dollars in logistics over the next 5-8 years.

Not long ago, Uber themselves also mentioned the possibility to launch a variation of its app, “Uber for Trucking.” This means only one thing: the high-tech companies that have focused on e-commerce are expanding along the entire supply chain, leveraging their large availability of capital to expand their business.

Some of the reasons for this shift might be the following:

The e-commerce sales channel has grown wildly over the past two decades, reaching almost $2 billion a year. This is due to the increase of internet access, and increased customer knowledge in this sector, while mobile devices enable customers to make purchases anywhere at any time (an interesting fact is that one-third of Black Friday sales this year were made from mobile devices.)

The popularity of e-commerce comes from the fact that it has “raised the bar” and sees easy and fast delivery as one of its greatest assets. 50% of customers state that delivery factors – less-than-excellent service, shipping delays, or too expensive pricing are enough to discourage a purchase. Consequently, delivery in two days, the same day, or even after only two hours, have led e-commerce to become a leading shopping method, and an advantage over competitors, while elevating minimum standards.

Deliveries with drones, both by air and land, represent the next frontier. Amazon announced the concept of its Amazon Prime service, Air, in Summer 2013, when this technology seemed far away. In mid-December 2016, the first delivery took place with a drone: in the United Kingdom, a small package was delivered 13 minutes after the order was placed.

Amazon has not, however, avoided costly travel expenses: at the end of the third quarter of 2016, it paid out $3.9 billion in transportation costs. Considering customer needs, they had no choice – nothing matches the appeal of free shipping.

The earnings from online sales will be composed of orders placed by both types of customers: those who pay for the convenience of having the product available quickly, and those who are satisfied with standard methods, letting them pay less or nothing at all.

An E-commerce Cold War Between Alibaba and Amazon

In 2015, Amazon opened a store on Tmall (formerly Taobao Mall, a Chinese site for business-to-consumer (B2C) online retail spun off from Taobao, and operated in China), an Alibaba online property. The growing Chinese middle class, and the fact that 6% of Chinese e-commerce purchases are made across borders (a figure expected to rise to 25% by 2020), convinced the American giant to launch its Amazon Prime services in China in 2017. The global expansion represents a key opportunity for Amazon to continue rapid growth, given that the U.S. market is well-established.

Alibaba has not waited and has already began reacting: with a market share of over 80% in China, it is working on the construction of physical infrastructure, based in the United States, with investments in Jet.com, Lyft, and Groupon. The real competitive advantage for Alibaba may lie in the expected rapid development of China’s logistics infrastructure that could give it the ability to leverage low producer prices for exports, and control shipments to China.

Everything becomes service. One of the results of the e-commerce cold war has been an attempt to expand services offered to customers through the supply chain. Amazon began with online sales, then expanded warehousing services to provide direct delivery to customers.

In every case, technology becomes a fundamental asset to replace existing actors and reduce costs.

The question is: are we really going to see drones flying around, dropping our purchases in our backyard? Today, it’s hard to say. In a decade, we may look back and think it was foolish we ever questioned the ease of these fulfillment and shipping conveniences.

Michele Marinellihttp://www.mts-logistics.com
Michele was born and raised in Italy and spent most of his early years in Bologna, a nice and vibrant city in northern Italy. He graduated from the University of Bologna with a master’s degree in industrial Engineering with a specialization in Logistics and Production in 2007.  Michele worked for a French-based Corporation in Bologna for almost 6 years as Project Manager. In January 2014, Michele moved to the U.S. for a fresh start in New York, and worked for 3 years for one of the major Steam Ship Lines as an Export Commercial Liner, in North European trade. He started at MTS Logistics in January 2017 as Sales Executive. Michele is currently covering and developing several areas: Texas, New York/New Jersey, Georgia, South Carolina, and North Carolina. His first priority is to create strong relationships based on trust, competence, and honesty. Michele loves to travel and does so for at least twice monthly to meet his customers/prospects in person to hear face-to-face how he can help them by providing the best service possible. Fun Fact: Michele, despite being Italian, loves basketball (watching and playing) instead of soccer and the NBA is his secret passion.
RELATED ARTICLES
Featured