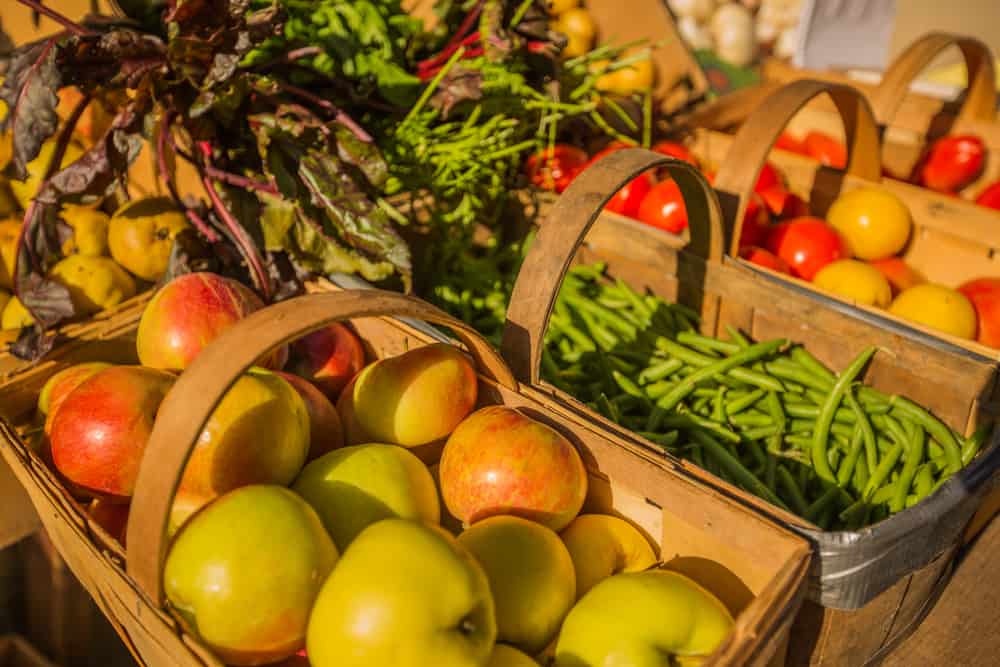 Every day, creative people make a difference to solve daily life problems. In California, one particular startup is developing a new way to use the organic fruits and vegetables which would otherwise go to waste.

It is known that each year, American consumers, businesses, and farmers spend around $218 billion for the growing, processing, transporting, and disposing of foods that are never eaten, per a ReFED report.

ReFED, a collaboration of businesses, nonprofits, foundations, and government leaders, are committed to reducing food waste in the United States. According to food waste statistics, an estimated 25-40% of food grown, processed and transported in the U.S. will never be consumed. When food is disposed in a landfill, it rots and becomes a significant source of methane – a potent greenhouse gas with 21 times the global warming potential of carbon dioxide. More food reaches landfills and incinerators than any other single material in municipal solid waste (MSW.)

The company’s kitchen, located only five minutes from San Francisco’s main wholesale market, has developed relationships with many vendors.

The team make the rounds at the market every morning, picking up produce that is in good shape, but about to be thrown out, often simply because of the way how it looks. This relieves farmers and growers of the need to dispose of the products. Also, this development is a big opportunity for importers who import fruits and vegetables. Any kind of unfortunate circumstances may lead to perishable goods passing acceptable selling standards, which could lead to major losses, but thanks to this innovative initiative, importers might have a chance to undertake some damage control and minimize their loss, and unnecessary waste of these valuable goods.

If any of these products appear to be going to waste, these kinds of companies might buy their produce, and make the juice same day, and sell it. The juices are delivered in glass jars designed with flat tops, so they’re stackable, along with wide bodies, so they’re easy to wash. The company is trying to be as efficient as possible in everything they do. The juices typically need to be consumed within a few days.

The company focuses on products that otherwise would go to waste, and the long-term idea is “to change the way food and produce is perceived in the United States,” according to the company’s founder. They are helping others understand the value of produce mishaps, as less-than-perfect produce would cut waste, save money, help farmers, and encourage more nutritious eating.

Meryem Goksu Kayahttp://morethan.mtstechnyc.com
Meryem Goksu Kaya, who worked at MTS Logistics between 2015 to end of 2018, is originally from Turkey. Meryem Goksu graduated from Middle East Technical University with a Business Administration degree. She came to the U.S. in 2012 to complete a Dual Diploma Program at The State University of New York at Binghamton. Right after her graduation in 2015, she started working at MTS Logistics as an Import Documentation Specialist. At the same time she continued her education at New York University and got a Digital Marketing Certificate in 2016. In 2016 Meryem Goksu became promoted to Documentation Department Manager and continued her post graduate education at Harvard University Extension School with Digital Media Design. In 2017 Meryem Goksu became promoted to Import Development Manager and she graduated with her masters in 2020.
RELATED ARTICLES
Analysis