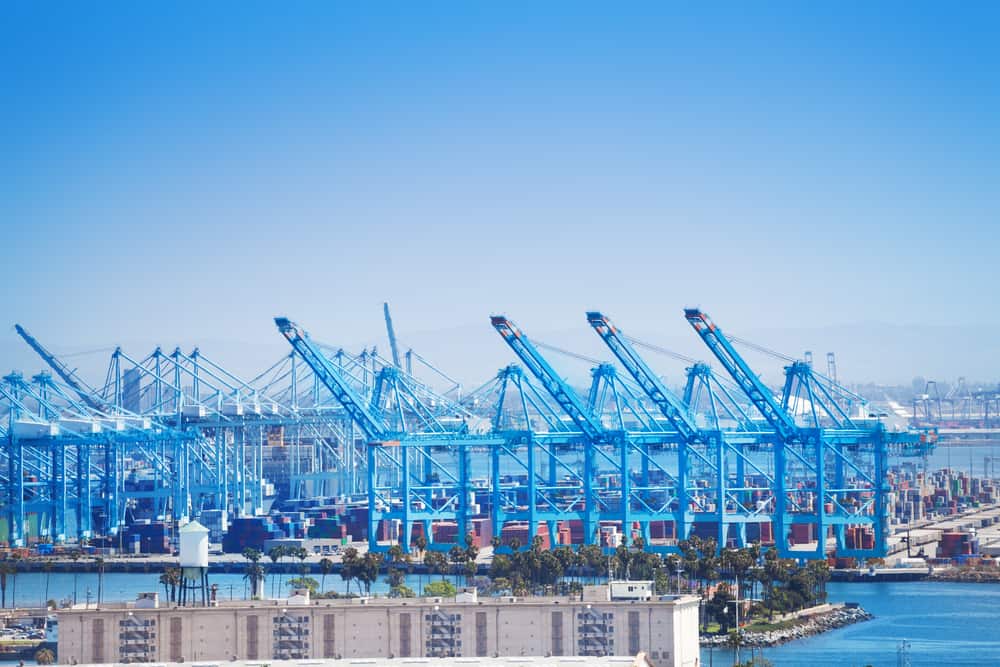 Shippers’ frustrations are increasing, due to their inability to pick up containers and return empties in a timely manner at the Ports of Los Angeles and Long Beach.

As a result of this unusual period of extreme congestion, thousands of dollars in demurrage and detention charges are being assessed and charged to shippers, bringing overall costs even higher.

Both the holiday season, and the front-loading of U.S. imports from China in order to meet the previously-stated deadline for tariffs to go into effect of January 1st, 2019, have put intense pressure on U.S. importers.

On December 18th, managers from both ports promised relief within six months, given that container dwell time reached the highest level in two years and truck turning time is increasing by the day.

Aside from port congestion due to the January 1st tariff deadline, it is projected that congestion will remain high, or increase, due to an increase of cargo ahead of Asian factories closing for Lunar New Year celebrations, beginning on February 5th.

Importers are struggling with evacuating their import containers, mainly due to the lack of available appointments at terminals and lack of available chassis at ports, putting them at risk of paying for detention and demurrage. Importers and carriers generally make contracts with each other for a certain amount of time – the so-called “free time.” Demurrage charges are estimated when import containers stay at the container terminals longer than the agreed number of free time. On the other hand, detention is estimated when the agreed number of days expire before the empty container returns to the terminal.

Executives at southern California container ports, which handled more than 15 million TEUs in 2018, have admitted that terminal congestion and equipment shortages plague the ports. They have suggested about a dozen action ideas to mitigate the congestion, but most of them have been long-term solution-focused ideas. 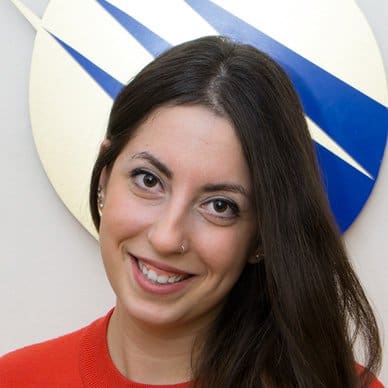