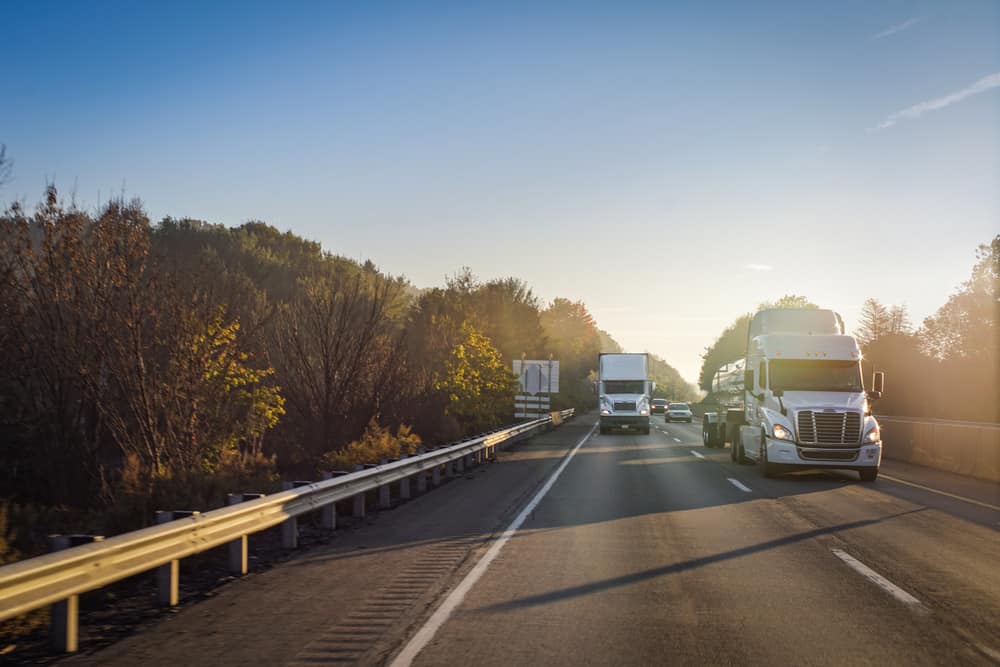 ACT Research Company, a respected data publisher for the commercial truck and trailer industry, is warning of a possible steep slump into market correction territory for heavy truck and trailer production in 2020, citing concerns over tariffs and the trade wars.

In its Commercial Vehicle Dealer Digest, the research firm says after a robust 2018, the U.S. economic outlook remains on a slow-growth track overall for 2019 as predicted.

However, amid signals that significant freight-generating sectors are taking a “pause,” ACT President and Senior Analyst Kenny Vieth says the industry should be prepared for a sharp downturn in the months ahead as “an upward drift in 2019 expectations…is nibbling away at 2020 potential.”

ACT justifies its warning based on indicators that the current demand for truck and trailer production is intended to pad current inventories in anticipation of negative conditions later.

“Large new inventories and deteriorating freight and rate conditions suggest erring on the side of caution remains the right call,” says Vieth. “When the change comes, it is likely to come fast, and we are encouraging our subscribers to be prepared for down weeks starting as early as Q4.”

A “market correction” typically refers to a rapid drop in price of a commodity by 10 percent or greater than its most recent high point.

Industry fears notwithstanding, there are signs of hope—most notably that the habits of U.S. consumers seem relatively unfazed for now.

ACT says that consumer activity remains the primary driver of the near to mid-term economic outlook “to keep the economy out of the ditch.”