How U.S. Tariffs Have Affected Chinese Imports and Exports 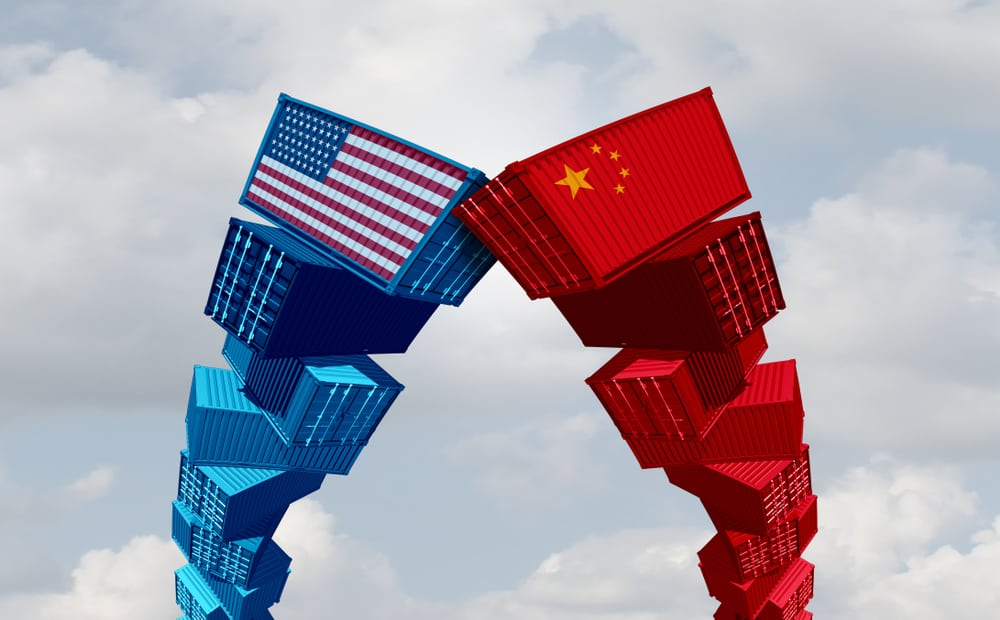 September, October, and November have been record-breaking months for Chinese imports.

U.S. shippers and Chinese exporters are rushing to move as much cargo as possible before new tariffs kick into effect. In August, the Port of Oakland recorded its highest number of TEUs imported, but then broke that record in September, boasting the busiest season for import cargo in its history of operation.

Throughout 2018, the U.S. placed various tariffs on Chinese goods.

Another increase was outlined in August 2018, with the publication of a list containing 279 Chinese goods worth over $15 billion facing 25% tariffs. An additional 10% tariff was announced again in September, affecting $200 billion worth of Chinese exports.

Many of the tariffs implemented are set to increase to 25% or higher by the end of the year, causing shippers to scramble to get their merchandise moved before they face even-higher penalties. According to an article on Bloomberg, Chinese “exports in dollar terms rose 14.5 percent in September compared to the same period last year.” An increase of this measure was unexpected, as surveyors had actually forecasted a decrease to 8.2 percent after tariffs went into effect.

Data shows that Chinese-origin commodities across the board have seen a substantial increase in exports.

By October of this year, China has exported more TEUs than their recorded exports for all of 2017. Some substantial increases can be seen in items such as refrigerators and household appliances, with a comparison of 45,834 TEUs shipped in all of 2017 versus 50,864 TEUs shipped between January and October of 2018. Saddlery products, furniture, and lamps all show an increase of over 10,000 TEUs when comparing January through December of 2017 and January through October of 2018.

These increases in Chinese exports/U.S. imports are not expected to last.

Bloomberg states that in contrast to the huge boom in exports, “new export orders… fell to its lowest level in two years.” It is likely we will see the most substantial drops beginning in 2019. As the new year brings new tariffs, it will bring with it the expected slump of Chinese imports into the U.S. The trade war between the U.S. and China has no end in sight. Once the slowdown begins, it is only expected to continue.