Hyperloop Infrastructure: The Future of Transportation 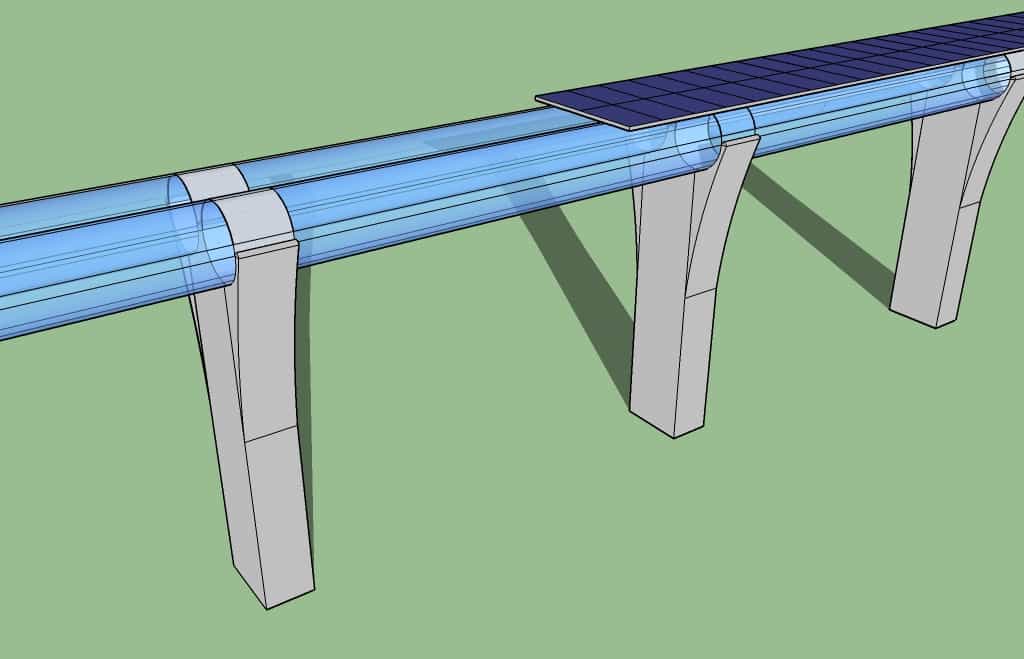 What is the Hyperloop?

According to Wikipedia, “Hyperloop is a proposed mode of passenger and freight transportation that would propel a pod-like vehicle through a near-vacuum tube at more than airline speed.” The ever-changing and rapidly-growing technologies in this innovative century, combined with bright and selfless ideas of individuals, such as SpaceX’s Elon Musk, are certainly very exciting and promising for daily transportation. Hyperloop Infrastructure is the future of transportation.

Computerized capsule containers, also known as pod cars, are hybrids of spaceships and trains, which will travel in a nearly-vacuum tunnel at over 1000 kilometers per hour. Since laying ground, the new infrastructure underway is tunnels, and researchers are working to improve tunneling speed, with the goal of sticking the Hyperloop, along with other mass transit options and personal vehicles, deep under the Earth. Although currently it may sound like a fancy, super-fast subway, SpaceX are digging 30 layers of tunnels underground to create a three-dimensional transportation system that decreases congestion. The Hyperloop concept says that “a truly three-dimensional transit network is way easier to achieve underground, as transit moves underground, local networks will need to link up to a hypothetical worldwide system of hyperloop tubes.” For the Hyperloop concept to work on Earth, low-pressure tubes are required to reduce air resistance.

The general idea of trains or other transportation traveling through evacuated tubes dates back more than a century, although the atmospheric railway was never a commercial success.

Again, Wikipedia states, “Developments in high-speed rail have historically been impeded by the difficulties in managing friction and air resistance, both of which become substantial when vehicles approach high speeds. The vac-train concept theoretically eliminates these obstacles by employing magnetically-levitating trains in evacuated or partly evacuated tubes, allowing for speeds of thousands of miles per hour.”

Efficiency calculations for this type of transportation are simply astonishing. For example, it would take just 30 minutes to travel the 381 miles (613km) from Los Angeles to San Francisco, half the time it takes in a plane; a journey between Manchester, England and New York City could take just four hours, if a maximum speed of 800mph (1,287kph) is achievable. In India, the distance between Mumbai and Chennai would be covered in 60 minutes, and Chennai to Bangalore in 20 minutes.

A Los Angeles startup, Hyperloop One, formerly known as Hyperloop Technologies, was incorporated in June 2014.

They have since raised $160 million, and assembled a team of 200 engineers and technicians with the goal of bringing a complete autonomous transport system to market. According to historical U.S. transport data, the pod car concept has been around since 1950, but the reason these concepts have not taken off is high cost and limited usage. Hyperloop One wants to solve those problems, and cost of travel will be reduced as it would not require fuel or continuous supply of electricity, potentially using solar panels and other sources of energy.

Below is a 3D sketch of the Hyperloop infrastructure. The steel tubes are rendered transparent in this image: