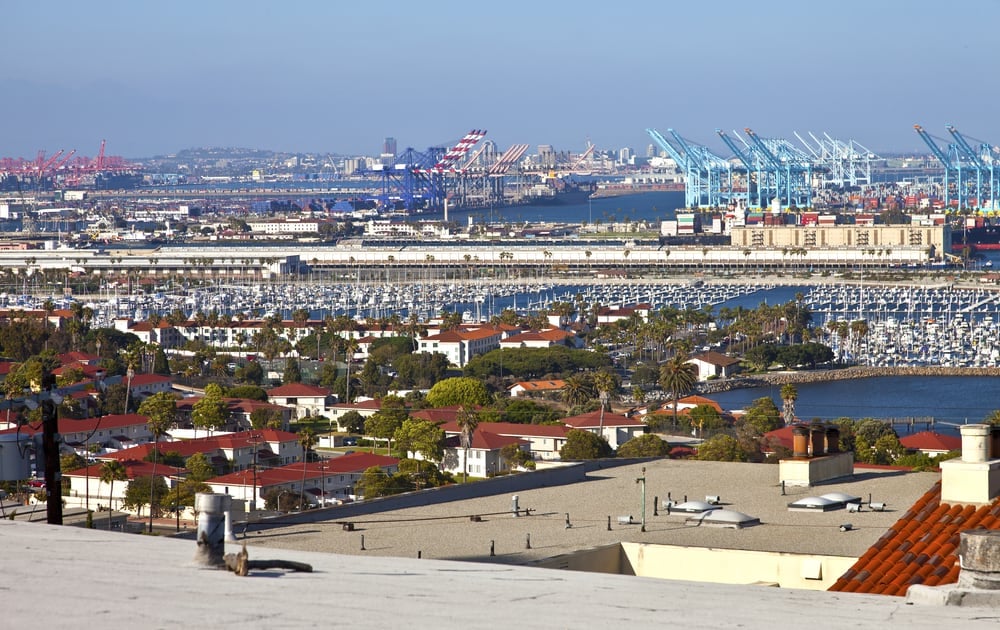 The Clean Air Action Plan (CAAP), whose purpose will be to seek zero, or near-zero, emissions from the largest U.S. port complex will be presented on November 2nd by the Ports of Los Angeles and Long Beach. This final draft presented by a joint session of their harbor commissions has a date set to fulfill its purpose by no later than 2035.

This plan is also called the CAAP 3.0, drafted over the past three months after more than 70 meetings with community stakeholders, industry, and regulatory representatives.

There are 15 specific strategies to reduce health-risk pollution and greenhouse gas emissions. These are some of the updates to two previous versions of the CAAP, which were accomplished over three public workshops, and 150 days of formal public comment periods.

The initiative has been met with support by private sector sources, especially terminal operators, but they are also concerned that the CAAP 3.0 could result in a price tag of over $14 billion. Both the Ports of Los Angeles and Long Beach have already reduced pollution by 84 percent since 2005.

John McLaurin, president of the Pacific Merchant Shipping Association, stated that “The current CAAP draft lacks balance and a vision for keeping the ports of Los Angeles and Long Beach competitive while at the same time reducing emissions. Port tenants, customers, residents, and the one-in-nine jobs that are dependent on our ports deserve better.”

This complex currently accounts for almost 40 percent of US containerized imports, and 25 percent of exports. The ports are amid an infrastructure expansion project totaling more than $6 billion in the coming decade.

The strategies listed by the CAAP include:

Advancing the current clean-truck program to phase out older trucks and transition to zero and near-zero-emission trucks by 2035; transition to zero-emission cargo handling equipment by 2030; transition the oldest vessels out of service in Southern California; accelerate development of cleaner harbor craft; expand the use of on-dock rail; reduce population-weighted residential cancer risk from port-related diesel particulate emissions by 85 percent by 2020; reduce port-related emissions for nitrogen oxide by 59 percent, sulfur oxides by 93 percent, and diesel particulates by 77 percent by 2023; reduce greenhouse gas emissions to 80 percent below 1990 levels, by 2050.

Both Los Angeles and Long Beach Ports seek to enforce on their tenants, and users, a timeline that exceeds what is required on all other industries in the state. The CAAP has a set date for 2035, but the California Air Resource Board has set 2050 as their target date, with costs totaling up to $14 billion to achieve incremental gains in pollution reduction, as stated by John McLaurin.