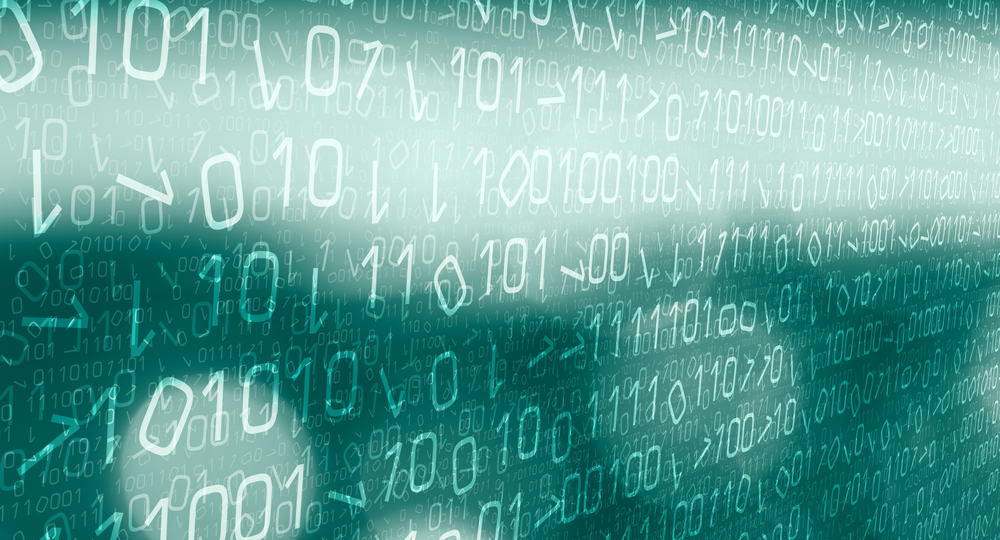 Maersk Line is the poster child, and is often lauded, for its successful implementation of right mixture of technology and human resources, to take advantage of many efficiencies and cost savings due to advances in technology.

Maersk released a statement Tuesday on Twitter saying, “We can confirm that Maersk IT systems are down” and that the attack has impacted “multiple sites and business units.” According to reports on social media, the company’s liner shipping and container terminal operations have been affected. Considering Shipping giant A.P. Moller-Maersk handles about one out of every seven containers shipped globally, the impact of this cyber attack sure to affect almost everyone involved in international logistics.

The breakdown affected all business units at Maersk, including container shipping, port, and tug boat operations, oil and gas production, drilling services, and oil tankers. With a fleet of more than 600 container vessels, Maersk is the world’s biggest shipping company with a market share of around 16%. The company handles around 25% of all containers shipped on the key Asia-Europe route.

What is a ransomware attack?

What is the quick and dirty recovery plans after such attack?

In a ransomware attack, the traditional approach is to reinstall everything from scratch. Assuming Maersk has a contingency plan for such an attack, the question is how long it will take them to get up and running.

Both Maersk Line and Sealand websites were down, phone lines off, and emails went answered – there was a total shut off in any communications.

We at MTS Logistics are closely monitoring the situation, and will assist customers anyway possible to ease the inconvenience caused by this huge service disruption.