The Effects of Terrorism on the Supply Chain 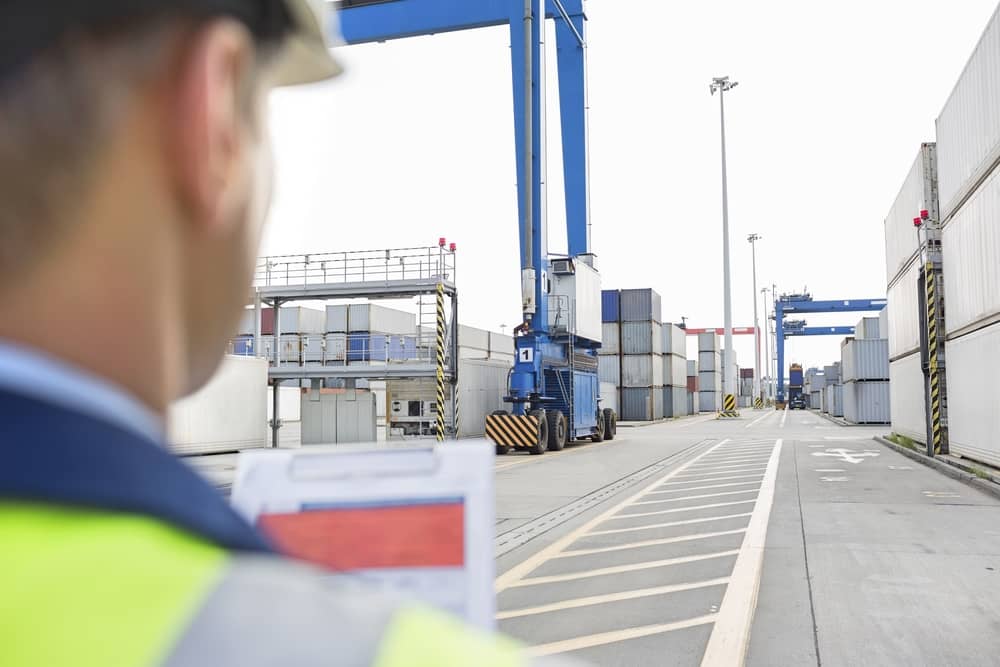 In today’s economy, businesses are subject to a number of external factors that are not within the direct control of a company, but can still have enormous effects on the company’s decision-making, planning, and overall success of the business. Among many of these outside factors is terrorism – defined as the unlawful use of violence and intimidation, especially against civilians, in the pursuit of political aims. It is the indirect effects of terrorism that create the most significant potential threat to the activities of businesses and their supply chains.

The effects of terrorism can cause reduction in demand for goods and services, as a result of the psychological response of consumers. The acts are designed to reach beyond the immediate target to intimidate a larger audience, such as specific religious groups, political parties, or an entire country. Terrorism is aimed at gathering publicity to introduce political change by influence and power.

NTAS provides detailed information on terrorist threat levels, and recommends security measures to the public, government agencies, airports, ocean ports, and other hubs. Changes in government policies, laws and regulations may also take effect as a response to a terrorism threat or recent act of terrorism. Post-9/11, under President George W. Bush, the Global War on Terrorism was launched which enacted a series of laws and executive orders that have affected our everyday lives, as well as businesses.

Improved security can reduce the efficiency of a business’s daily operations, due to greater inspections and safeguards that slow the flow of goods.

A random customs inspection at an ocean port can take from a few days to a more than a week. For some containers that are traveling through intermodal rail, there may be random inspections at the final rail ramps, which are even more costly as most U.S railroads allow only two business days of free time. Changes in government policy can increase the cost of business, and prove to be more detrimental to the business than the original terrorist events that may have created them. Trade is also reduced, as purchasing power decreases from loss of income when production is disrupted. Within manufacturing, the effects of terrorism can be found more damaging to high-skilled production than low-skilled production.

A measure implemented post-9/11 is the Customs-Trade Partnership Against Terrorism (C-TPAT.)

It is a voluntary supply chain security program, led by U.S. Customs and Border Protection, focused solely on improving the security of private companies supply chains with respect to terrorism. C-TPAT was launched in November 2001, with only seven initial members, but as of December 1, 2014, the program had 10,854 members with 4,315 importers in the program, accounting for 54% of the value of all goods imported into the U.S. Companies who achieve C-TPAT certification are required to have a documented process for accessing and alleviating risk throughout their international supply chain. This designates companies as low-risk, allowing them to benefit from expedited processing, including fewer customs inspections.