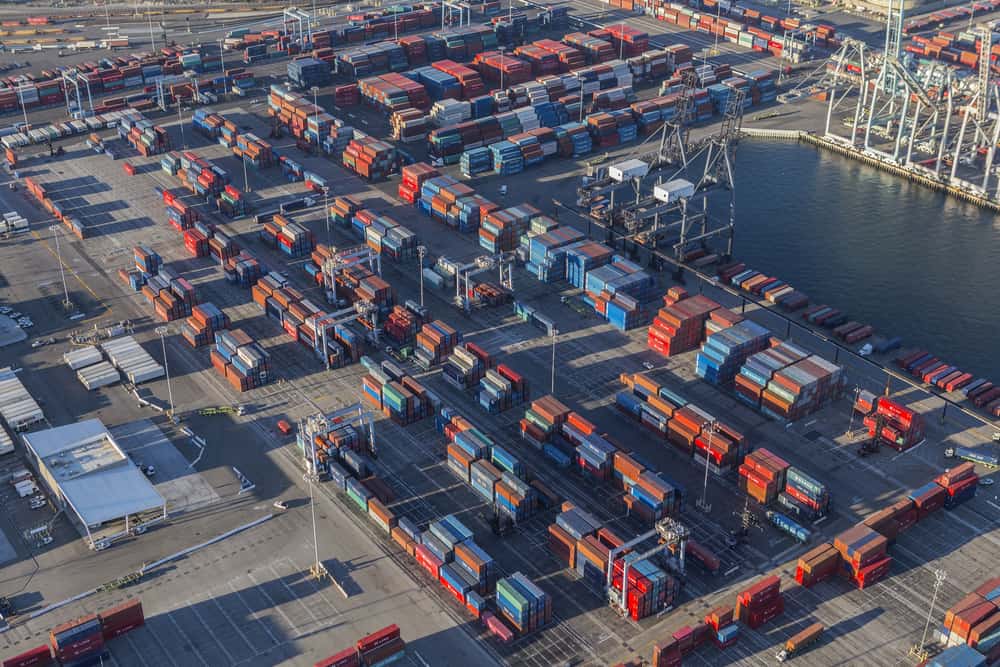 Last month, the ports of Los Angeles and Long Beach signed a memorandum or understanding (MOU) pledging higher levels of cooperation in the hopes of increasing cargo velocity and security at the two respective ports.

The new pledge seeks to address a loss of market share which has become progressively more acute over the past two decades.

While Los Angeles-Long Beach comprises the largest port complex in the U.S., the combined ports have experienced a 22-percent loss of market share since 2002, mainly to ports along the eastern seaboard. The recent trade wars and import tariffs may only have served to exacerbate the problem.

The MOU between the two hopes to reverse that trend as the ports pledge their cooperation in five specific areas:

While the ports of Los Angeles and Long Beach have collaborated on various efforts and projects since the mid-1990s, the MOU represents a more comprehensive agreement specifically designed to help both ports become more competitive in the digital era. The two ports have already been sharing data among stakeholders to ascertain where the productivity problems lie, and the MOU aims to resolve those issues that have been identified. First steps include creating a plan of action to define priorities and objectives based on the areas addressed by the MOU. The agreement also pledges to involve all stakeholders in the effort to improve productivity at the ports—including drayage, shipping lines, railroads, beneficial cargo owners, labor and terminal operators.

The MOU has been a document several months in the making.

In August 2019, Gene Seroka, executive director for the Port of Los Angeles, told the Los Angeles Harbor Commission that the agreement intended to establish the two ports as “the gateway of choice in North America.”

For the first time in a generation we are taking this relationship to the next level,” Seroka told the Commission. “The fight is not L.A. versus Long Beach for that last container. It’s about keeping cargo here in southern California.”