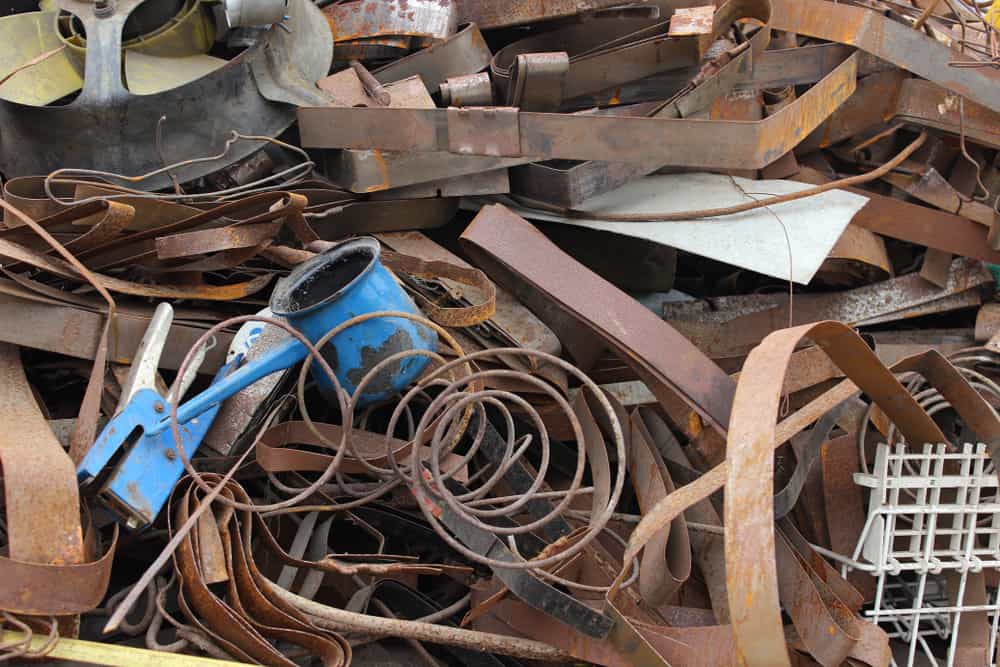 Buyers of recyclable commodities from the U.S. are now increasingly located in Southeast Asia, India, and other countries, instead of China.

The below numbers paint a picture of how this shift is happening, after new regulations on scrap commodities went into effect.

The volume of U.S. exports to Malaysia is almost 4 times bigger than previous years, increasing from 9,600 metric tons in 2016 to almost 38,000 a year later, according to figures from the Institute of Scrap Recycling Industries. Malaysia also brought in much higher PE and PET volume, as did other Southeast Asian countries such as Vietnam and Thailand.

Recovered PET shipments had similar Southeast Asian growth, albeit at a smaller level of volume.

Turkey also nearly doubled PET imports, even though it was only a minor increase of about 2,500 metric tons in 2017 over 2016.

Based on these numbers, it’s clear that the U.S. exports market is undergoing a large shift, through the addition of alternative countries to the U.S. export portfolio.

This ban forced Chinese importers to do business in environments where there are regulations for scrap commodities. Carriers experienced chaos, as importers were struggling to clear their cargo since they didn’t have firm buyers in place to sell this cargo from the beginning. Another issue was that import permits were not needed to buy these products, so there were issues with buyers leaving containers in ports. As a result, carriers were dealing with abandoned cargo.

U.S. export shipping industries and companies saw rate decreases for Asian destinations, but there were also some increases. Some other countries are trying to close their trade gap with China, so U.S. vessels are still full.

Carriers are increasing their rates to Southeast Asian destinations, as well as India, while rates continue to decrease for China, extending a 2017 trend.

In 2018, rates in China, Southeast Asia, and India will continue to increase due to other commodities such as paper and resin starting to see big increases in volume to China and India. Carriers saw this China ban as a very dramatic development for their Asian services, but so far, things are going well for carriers. They are taking advantage of this ban by promoting other commodities and having other countries take the place of China in their U.S. export portfolio.