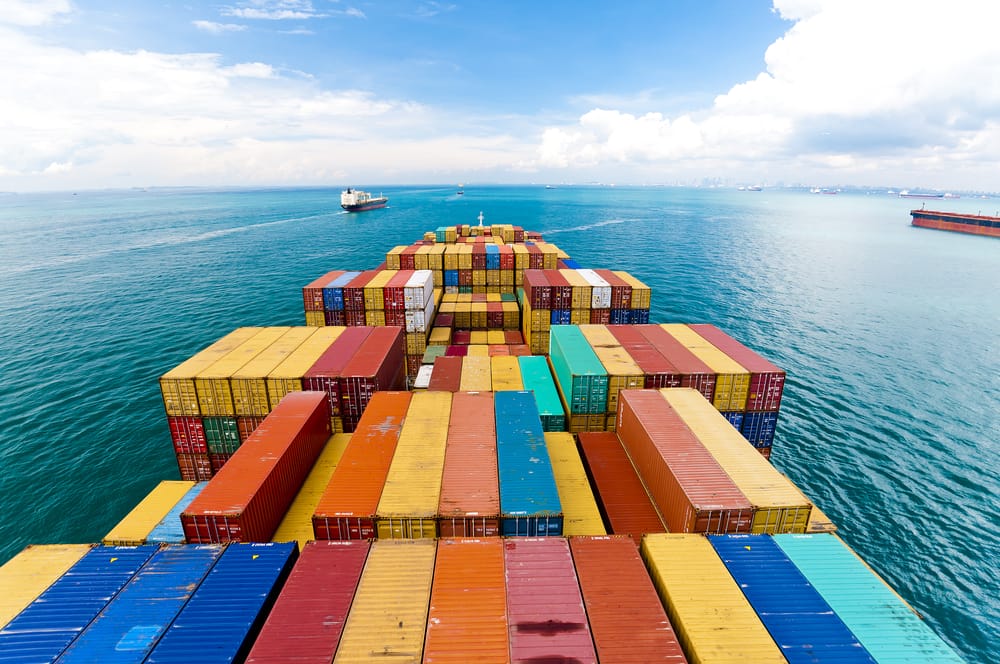 90% of everything we buy arrives via container ships, says investigative British journalist Rose George, after spending months on container ships to learn more about our “invisible industry.” There are currently over 20 million shipping containers in the world, and roughly 10 million of them are moving on vessels at any given time of the year. 55,000 container ships carried around 2 billion metric tons of cargo in 2016, and steamship lines contributed over $200 billion to global GDP. We can keep listing numbers with more fascinating facts about shipping industry, but to summarize: containers are the blood cells of world’s economy, and the idea of “globalization” would not even exist without the product flow created by containers.

Obviously, shipping costs are an essential part of our purchases. Either directly or indirectly, we are all paying to move these metal boxes around the world. Every item manufactured overseas has a logistics expense hidden in its selling price. We simply cannot avoid paying for shipping, unless we start manufacturing smart phones in our backyards.

However, do we know enough about the dynamics of ocean freight pricing?

For many people, calculating ocean freight rates has been very complicated. There are too many variables, and most of them keep changing several times per year. Looking in detail, we see numerous factors determining these charges, but there are four major ones that influence ocean freight rates:

Fuel: Let’s start with the obvious. As you can probably guess, one of the most crucial factors to calculate freight costs for any type of transportation mode is fuel. Oil prices are constantly changing, and they are closely related to the cost of bunker fuel. Naturally, carriers are heavily affected by these fluctuations, and they adjust ocean freight rates depending on these ups and downs.

Season: Seasonal demand of commodities is also a key factor in calculating ocean freight rates. Because of changes in supply and demand, certain commodities become more expensive to ship during their peak seasons.

Currency: Shipping is a global industry, but not every country uses the same currency. We will not discuss the monetary policies of governments, but currency exchange rates have a significant impact on ocean freight rates, too. Even though the U.S. Dollar is the most accepted currency for international transactions, daily movement of other money markets changes the stand point of freight rates against U.S. Dollar.

Capacity: In the simplest terms, ocean freight itself is a commodity. Similar to physical commodities, such as oil, natural gas, or steel, when demand is higher than supply, the value of the commodity rises. As we have seen an instant increase in freight rates after Hanjin’s bankruptcy. Capacity is the most important element influencing our numbers.

Besides these factors, steamship lines are also changing the shape of the shipping industry.

As companies continue to consolidate, the entire shipping industry is being led by three large groups of carriers. Less competition brings more manipulation, and better control of freight rates. Experts believe that this trend will drive rates even higher in upcoming years.