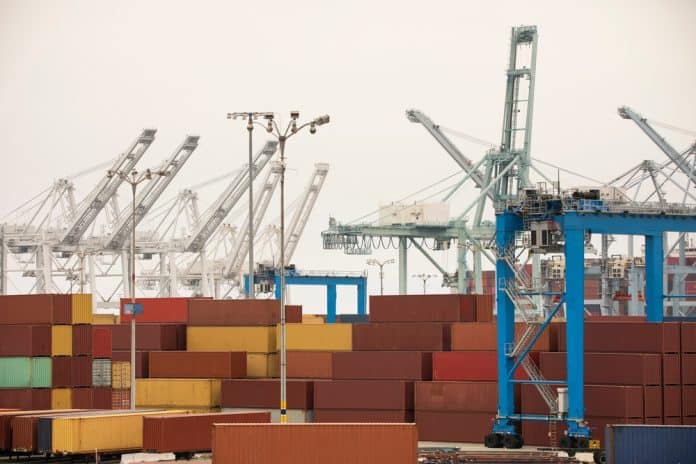 In a joint announcement this past Monday, December 6th, the sprawling Ports of Los Angeles and Long Beach announced they would each delay the implementation of the new “Container Dwell Fee” until December 13th. The ports had previously planned on implementing the charges as of this week.

Announced in late October, and originally planned to go into effect during the first few days of November, the new fee was designed to prevent further congestion at the port complex and free up the supply chain, which has snarled in large part due to the huge delays at one of the world’s most critical ports.

Since that time, working with the Biden Administration, the Ports of Los Angeles and Long Beach have somewhat improved their situation.

According to a press release from the Port of Los Angeles, aging cargo at the port, which would be subject to the fees, is down 37% between both ports. The plan had been to impose a fee of $100 per container, per day until cargo is discharged from the port complex.

Given the improving situation, the port complex may again consult with the Biden Administration and further delay implementation of the fees or take other action. Yesterday, Port of Los Angeles Executive Director Gene Seroka again made the rounds on cable news, telling viewers that the port complex continues to see other improvements in operations, reduction in delays, and other positive changes.

Will the supply chain challenges end soon? One important stakeholder says no.

Although many shippers are hopeful that the supply chain woes plaguing the U.S. and the world will come to an abrupt end in the very near future, Seroka has a different view: a few days ago, he started predicting the delays could stretch into Q3 and Q4 of 2022. For everyone’s sake, let’s hope the situation gets much better much sooner.