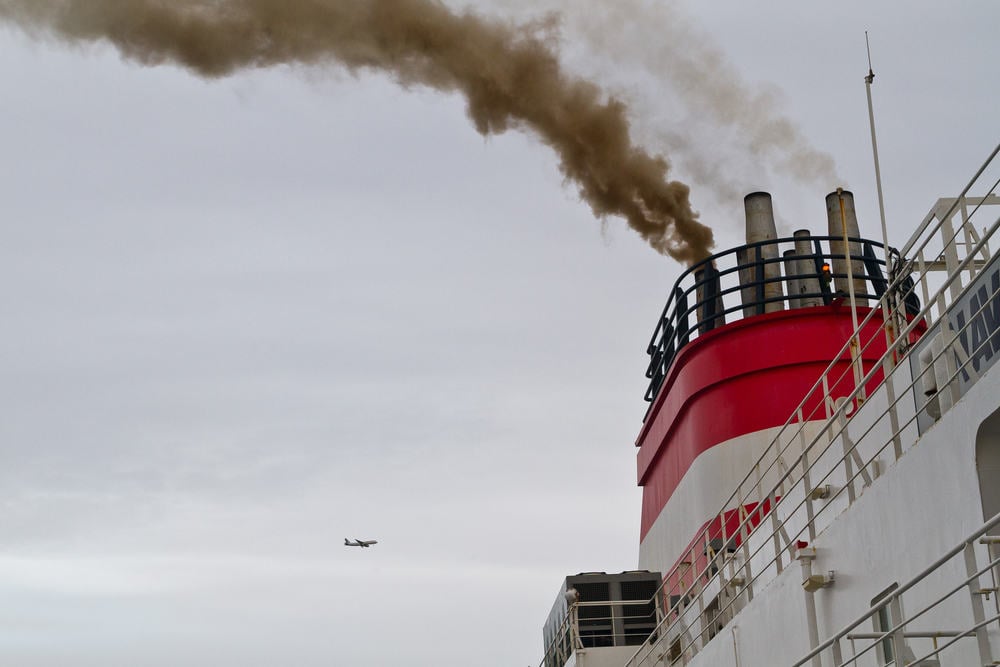 The International Maritime Organization (IMO) had set January 1, 2020 as the date to implement a low-sulfur fuel oil law.

They are aiming for a noticeable reduction in the sulfur content of fuel used by ships. The IMO’s low-sulfur emission law requires shippers to reduce fuel sulfur emissions to 0.5% from the current level of 3.5%. This was a milestone decision for human and environmental health, as sulfur emissions have been linked to certain respiratory deceases and complications.

When the start date of this program was initially accepted as 2020, the IMO advised that they will make reviews and give consideration during this period, to see how progress is moving, and determine whether the shipping industry is ready to transition by this set date. Ships could meet the IMO’s requirements by using low-sulfur compliant fuel oil, and shipping companies could also meet the sulfur oxide (SOx) emission requirements by using certain methods, such as gas cleaning systems, which “clean” the emissions before they are released into the air.

Since the date is approaching for the rule to go live, the container shipping industry is looking for certainty that the global sulfur emission rule will be enforced equally among every player in the field.

Carriers are currently spending billions of dollars to meet the IMO’s low-sulfur emission requirements, and without that assurance, the rule would be a disadvantage to those competitors who do not meet the requirements. Also, the main goal of keeping international shipping the most environmentally-sound mode of transport would not be achieved, if the whole industry would not comply with these enforcements. The significant difference in the cost of the low-sulfur fuel compared to the currently-used fuel paid by carriers, may push some carriers to avoid, or go around the new rules. The most crucial open question is about the International Maritime Organization’s setting of a fair industry environment that is supported and controlled by credible enforcement agents. The current price for fuels used mostly in shipping vessels is around $300 per metric ton, and the new low-sulfur fuel is expected to cost somewhere between $500 to $650 per metric ton.

Whatever decision that carriers make to comply with the IMO’s low-sulfur emission laws and requirements, there will be a significantly higher cost for the international shipping industry. For that reason, the shipping industry needs assurance from the IMO that lays out the rules on how to handle inspections of the fuel being used, or verification that the ships have a certified system reducing carbon emissions, and what actions are taken to enforce these sanctions.

2020 is only couple years ahead of us, and it is time for the shipping industry to demand more clarity from the International Maritime Organization on how the new low-sulfur oil law will be regulated, and executed through fair enforcement for all.