Some Manufacturing is Coming Back to the U.S. But Are There Enough Skilled Workers? 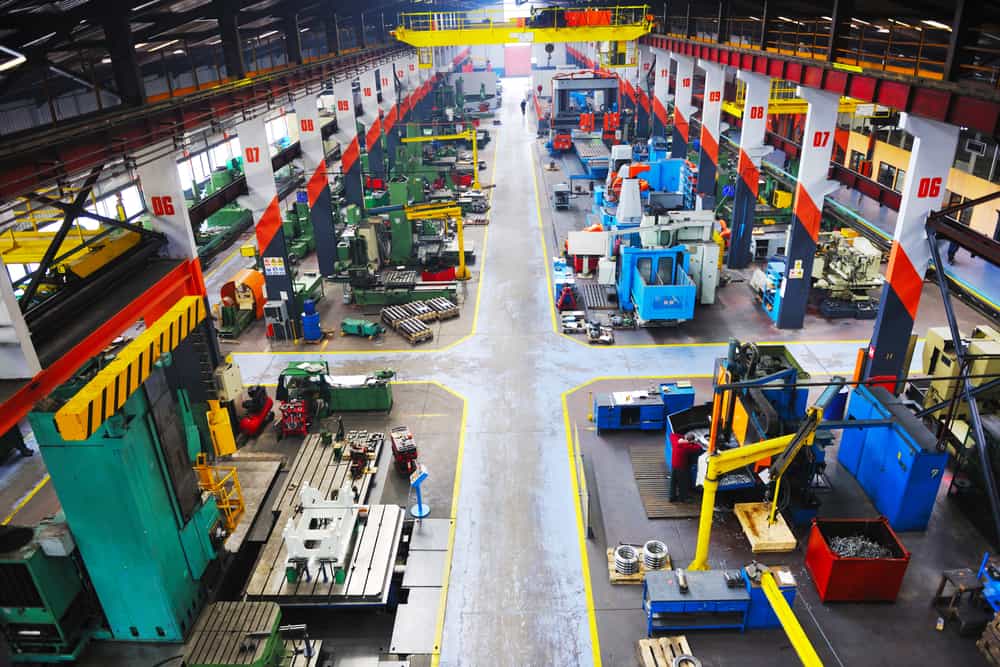 The term “re-shoring” recently became a popular term for a few reasons.

For years, the U.S. was losing its manufacturing economy to overseas countries due to low costs and low trade barriers, such as tariffs. However, the Trump administration’s efforts on tariffs and rising costs of manufacturing in China has led to some manufacturing coming back to the U.S. In fact, 2018 was the best year of manufacturing job growth in 20 years, as factories in the U.S. added 264,000 workers.

The main reasons for this trend can be summarized as: shorter lead times in production where transit time in shipping is cut, quality issues minimized since they can be supervised better, “Manufactured in the U.S.A.” is still a more popular term than “Made in China”, less issues with IP theft, and utilizing the skilled labor force in the U.S. The last factor that I mentioned is something that is becoming more of a problem. Over the last 20 years or so, not enough investment and attention was given to growing skilled workers. Due to this, finding skilled labor is a big problem now. Importers and factories can switch production from country to country pretty quickly since machinery and capital cost can be moved in a timely manner. However, one thing that cannot be transferred as fast is the skilled labor workforce.

One good example of manufacturing that has seen a drop in skilled laborers is the furniture business.

U.S. employment in the furniture industry was close to 500,000 employees back in the 1990s, and in recent years, it was down to about 250,000 employees – about half of the jobs were lost to overseas workers. About 90% of tables and other wooden furniture is still made overseas and due to less skilled workers than what is needed, this number will not improve too much. However, once the added value comes in, those jobs will move back. One example is upholstery chairs and sofas, where the U.S. still has half of the manufacturing done right here at home (mostly in the Carolinas). These products are more expensive (and, thus, have margins) so shipping them is more problematic than regular wooden furniture.

The main problem with maintaining a skilled labor force is that once good paying jobs are gone, skilled workers switch careers or retire, leaving a void when the same jobs are needed. For example, the biggest age group of upholsterers in the U.S. are between 45-64 years old, which constitutes 54% of all skilled workers. More training centers and academies are opening up so that they can train the next generation of workers. However, only time will show if that will be enough to turn around the labor shortage. Wages are also climbing as demand increases. As we covered in previous articles, truck drivers are very much in demand for similar reasons and U.S. furniture industry employees’ wages are increasing, too. Signing bonuses, similar to the trucking industry, have become popular in furniture manufacturing as companies are racing to acquire talent.

In short, some elements of manufacturing are coming back to the U.S. and in the long term, both the government and private sector should continuously invest in jobs that add value and maintain a healthy worker pool.