The Spotlight is now on Hyundai Merchant Marine 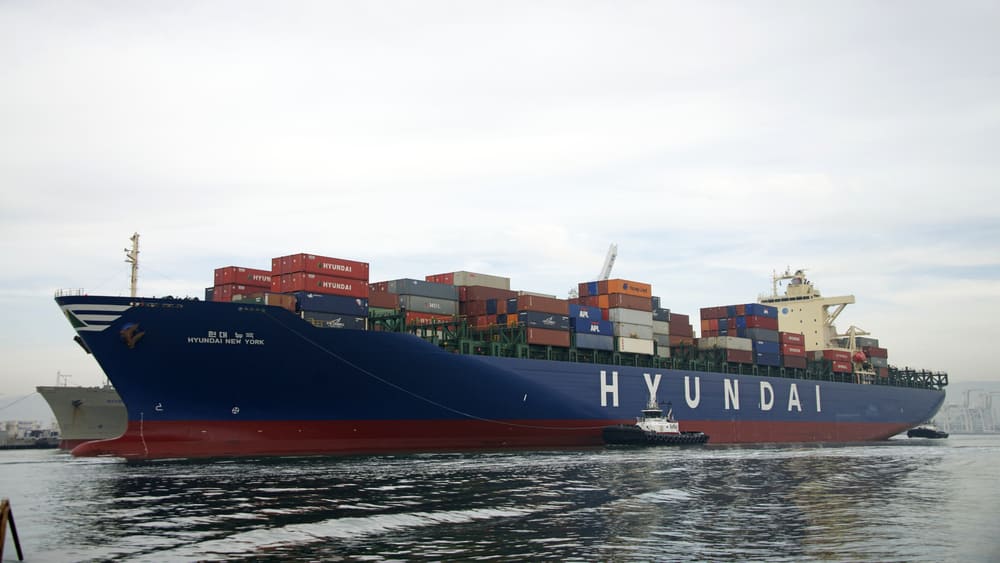 Although the great demise of Hanjin Shipping sent shockwaves through the shipping industry, to many industry observers, it wasn’t something too farfetched. For years leading up to the Hanjin bankruptcy, the artificial nosedive to ridiculously bottomed-out rates created a bubble in which ocean carriers bled money year after year. This trend continues today. As a direct result, some will likely face a similar fate to Hanjin, while others will get swallowed up by other large players in the industry. As the dust start to settle, the spotlight is on South Korea’s another major carrier, Hyundai Merchant Marine (HMM.)

On February 9th, the South Korean credit rating agency Korea Investor Service (KIS) upgraded Hyundai Merchant Marine’s rating to “BB” (stable) from “D” (default.) Subsequently, Moody’s followed suit. The news could not have come any sooner for HMM, as it now gives shippers some glimpse of confidence, although mediocre at best, that the container line is correcting its course after painfully sluggish performance throughout 2016.

Without any competition at home, HMM is now poised to become South Korea’s flagship carrier.

Many industry experts are cautiously satisfied with HMM’s remarkable, albeit narrow, escape from bankruptcy in June 2016, something Hanjin could not pull off. As a result, HMM posted a significantly lower net loss in 2016.

As was expected, HMM deployed extra resources to rescue stranded Hanjin cargo, and in the process, gained a significant share of Hanjin’s customers. By the end of 2016, in terms of market share, HMM had risen to fifth on the Asia to US West Coast route, compared to 11th place at the same time the previous year, and to seventh on Asia to Europe from 10th at the end of 2015, per data from data analytics PIERS.

One of the reasons attributed to HMM’s credit rating upgrade is the extension of government loans, at favorable terms, to allow HMM to purchase mega-ships. In addition to those larger new builds, HMM plans to order up to five new ships with capacities of 2,000 to 3,000 twenty-foot-equivalent units to replace some of its intra-Asia charters when contracts for those vessels expire later in the year.

HMM now owns 20 percent of Total Terminals International, with the remaining 80 percent held by Mediterranean Shipping Co. HMM is said to also be eyeing terminal investments in Southeast Asia, taking over a terminal in Algeciras, Spain, and the purchase of terminal stakes in Japan and Taiwan.

After speculation HMM would officially join the 2M Alliance of Maersk Line and Mediterranean Shipping Co., HMM and the 2M announced in December the signing of a slot-sharing agreement on the Asia-Europe and trans-Pacific trades that takes effect April 1st, concurrent with the launch of the new container shipping alliances. HMM is focusing on such agreements to gain the efficiencies and economies of scale needed to remain profitable in the liner shipping industry. The company has also formed a consortium with fellow South Korean carriers Heung-A Shipping and Sinokor Merchant Marine, with a focus on the intra-Asia trade, where the company wants to become a dominant force.

Overall, HMM is taking all the right strides to remain competitive and relevant. How these efforts will affect HMM’s bottom line and future remains to be seen.