The Belt and Road Initiative: Has Love at First Sight Turned Sour? 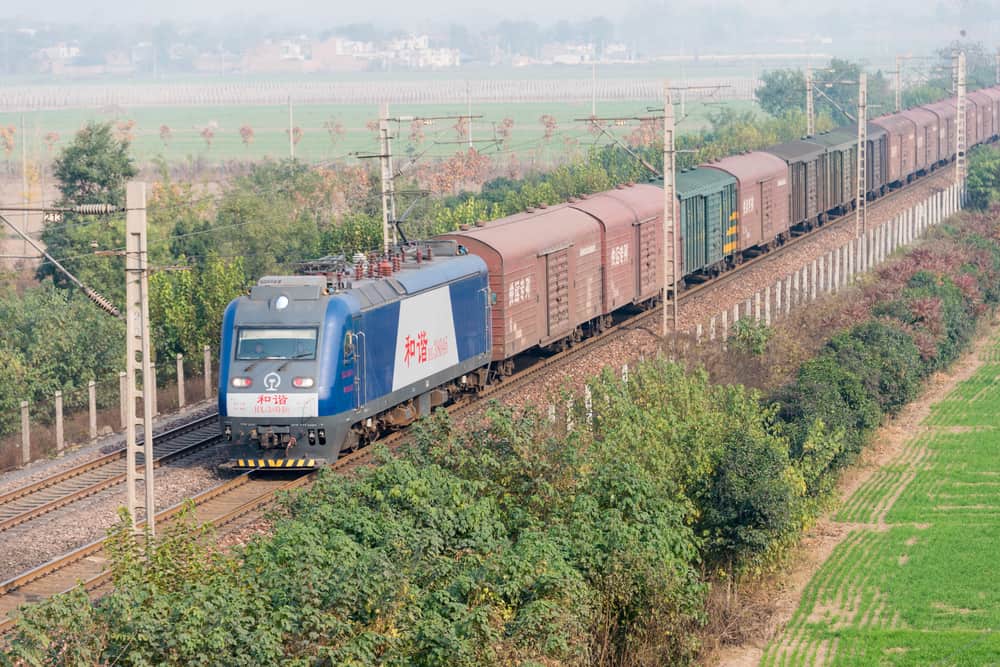 The Belt and Road Initiative (BRI), also known as One Belt, One Road (OBOR), is China’s secret weapon for returning to their golden age.

Announced in 2013 by President Xi Jinping, the BRI is meant to retrace the tracks of the ancient Silk Road which connected China to the Roman Empire. The BRI will consist of The Silk Road Economic Belt, a series of rail networks connecting foreign markets by land, and the Maritime Silk Road, which will connect the routes by sea.

The Belt and Road Initiative will concentrate on five key factors of growth: “forging infrastructure and facilities networks, strengthening investment and trade relations, deepening social and cultural exchanges, enhancing financial cooperation, and coordinating development policies” between Asian markets and those in Europe, the Middle East, and Africa. The idea is that the new routes will create endless trade possibilities, allowing the markets to import and export goods almost limitlessly and in much faster time. For example, possible rail routes from Italy to diverse destinations in China could have transit times via rail as little as 11 to 13 days in contrast to current ocean transit times of 38 to 45 days. Overall, the BRI could serve to do what the original ancient Silk Road did so long ago: connect diverse markets politically, culturally, and economically.

The BRI has been faced with both negative and positive feedback from foreign markets.

April 10th celebrated the two-year anniversary of the departure of the first-ever freight train departing from London en route to Yiwu, China. Since then, other countries have gotten on board with the initiative. This year, Italy became the first G7 county to recognize the initiative through a memorandum of understanding (MOU) with China. Although the document is only an intent to cooperate, not signifying any binding legalities, it is definitely a step in the BRI direction. Greece saw immense growth in the port of Piraeus, while Slovenia and Croatia actively pursue Chinese investment funds in order to experience the same expansion at the ports of Koper and Rijka.

The Belt and Road Initiative has received recognition from foreign markets, and now with the interest of a G7 country, it seems that all is proceeding as planned. However, that is not necessarily the case. Not everyone is enthusiastic about joining the initiative, including Italy. After the huge growth of Piraeus, Italy experienced a decline in its maritime influence, most notable in the ports of Trieste and Genoa. It could be said that Italy’s hand was forced into entering the MOU with China over the BRI. They do not have the funds to repair and improve infrastructure on their own, so the lure of foreign funds can be tempting, even if the risk is high. Countries like Italy and Greece who are already in debt fear going further into debt, especially to a gargantuan such as China with clear globalization goals in mind.

Furthermore, the return isn’t as great as the investment.

Many believe the routes to be “economically pointless,” in that they are “unlikely to operate at a profit [and are] driven far more by political need than market demand”. Out of the more than 40 routes already added to the BRI connecting China and Europe, only a handful have been created out of genuine market demand, while the rest serve to build relations between China and EU countries. Which begs the question: is this really a mutualistic relationship? Containers arrive to Europe filled with Chinese goods, but return empty as there is little demand for goods transported by rail to Chinese consumers. If EU countries are not exporting at the same rate, they will not generate the money to repay the loans borrowed to build the routes in the first place, causing the return value of the projects to be far less than what is broadcasted.

An example of the worst-case scenario for partner countries is Sri Lanka. After accepting $8 billion in Chinese loans for infrastructure improvement and BRI projects, they were forced to hand over control of their strategic port of Hamantota, which is now on a 99-year lease with China because they could not pay back the loan. Fears of a similar outcome has led some countries to cancel or scale back their BRI projects. Malaysia has cancelled two China-financed mega projects stating that they are far too costly and would leave the country in too much debt. Myanmar has reconsidered their initial plans as well by reducing the size of the project which changed the predicted cost from a whopping $7.3 billion to a more reasonable $1.3 billion.

Finally, many fear that China itself will not be able to sustain the loans given for these enormous BRI projects.

Currently, China is facing severe overcapacity issues in nine traditional industries: steel, cement, electrolytic aluminum, plate glass, coal, ship-building, solar energy, wind energy, and petrochemical. With this overcapacity, and the downward spiral of their capital return rate, it is believed to be unlikely that China can stabilize growth by continuing down their current path. On top of this, much of the BRI’s rail routes function on government subsidies. According to Hart-Landsberg, “The average subsidy per trip for a 20-foot container is between $3,500 and $4,000, depending on the local government. Without subsidies, it would cost around $9,000 to send a 20-foot container by railway. Essentially, the Chinese government is losing money on every move. This type of return hardly seems sustainable.

The Belt and Road Initiative was visualized as a means to diversify global transportation corridors, which is a collective global dream.

Of course, the path to this dream has both negative and positive aspects to be considered along the way. As the process continues, the One Belt, One Road project is expected to be completed by 2049. In the coming 30 years, we will watch the ebb and flow of the initiative, the power it has on the global economy, and whether it really is a mutualistic vision.