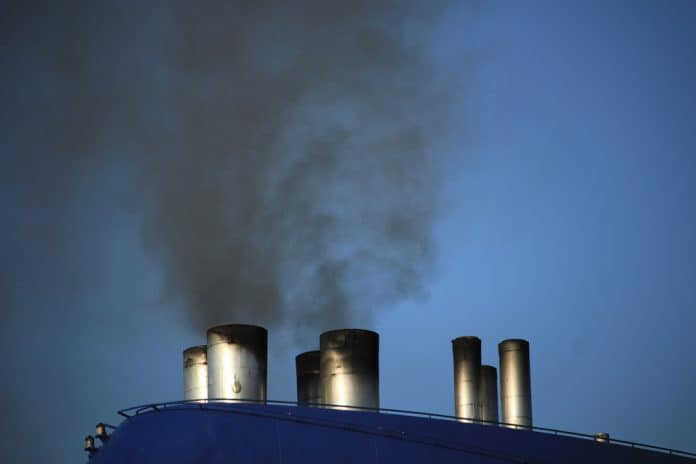 In the wake of announcements from many players in the shipping industry that signaled a drop in the market last week, the U.S. has teamed up with Norway to accelerate the reduction of greenhouse gas emissions for the shipping sector.

The main goal of the challenge is to align the industry as a whole to the Paris Agreement goals of limiting temperature rise by approximately 32° Fahrenheit – a goal that More Than Shipping has covered increasingly over the past six months.

“Greenhouse gas emissions from the shipping sector are significant, increasing, and on a trajectory that is incompatible with the goals of the Paris Agreement. Compared with country emissions, the sector would rank among the top 10 largest emitters globally,” a U.S. State Department statement on Monday read.

The Path Forwards for the Shipping Industry

The International Maritime Organization (IMO) has also set the preliminary goal of reducing greenhouse gas emissions from ships in the industry by 50% compared to 2008 levels by the year 2050. This means the time for shipping companies to make changes is approaching at a rapid rate.

The challenge is strongly supported by the High-Level Panel for a Sustainable Ocean Economy, a group made up of representatives from Australia, Canada, Chile, France, Namibia, Portugal, the United Kingdom, and the spearheading nations of Norway and the United States.

“Shipping is a major emitter of greenhouse gases globally, therefore it’s vital that quick and decisive action is taken at scale to reduce emissions from this sector to help limit temperature rise to 1.5°C. The Green Shipping Challenge creates an opportunity for participants to push towards cleaner alternatives and provide a major boost in the transition to a sustainable ocean economy,” said Jonas Gahr Støre, Prime Minister of Norway and co-chair of the Ocean Panel.

The response from the shipping industry has been resoundingly positive, with major announcements regarding support and compliance have come from many in the sector. From shipping giants like A.P. Moller-Maersk to government agencies from power players in the international scene like Germany, over 40 announcements in favor of the new policy have been issued in recent days.

This is an early step of many that must be taken by the sector to reach their goals, and those following the story can expect more announcements from government regulators, the IMO, and shippers to continue into 2023 as the industry attempts to tackle their part in climate change head on.