Why Me? What Triggers a Customs Inspection? 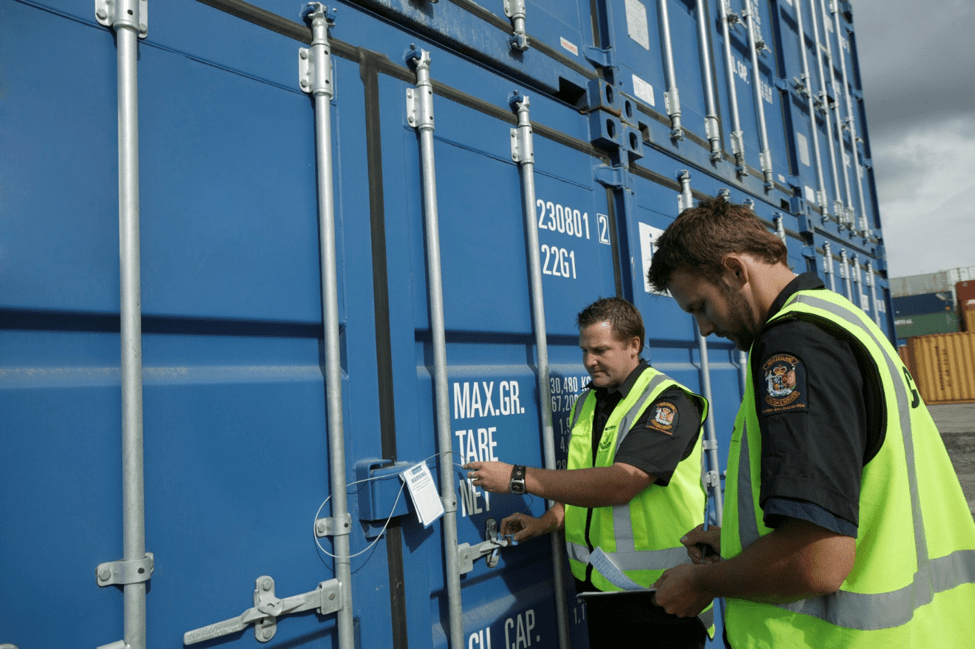 Even today, it remains a mystery – how import shipments are selected to be inspected by U.S. CBP (Customs and Border Protection,) as the force has never disclosed criteria. There is a classified risk factor number assigned to all shipments that are about to enter the U.S. border, but we do not know the formula used to determine the risk factors leading to inspection.

The law is clear in saying it is at CBP’s absolute discretion to select one shipment over another without providing any reasoning.

However, CBP does provide a notification to your customs broker that they will be advising a “manifest hold.” The good news is that MTS Logistics has years of experience in the matter, and can advise beforehand of such a possibility. Also, since MTS Logistics is C-TPAT certified, your shipment will cut the line and be examined before others that do not have this certification.

Below are some of the reasons that your shipment may raise a red flag with U.S. CBP:

These are only a few of the most common reasons that a customs inspection is triggered. There are plenty of others. We would love to hear your experience with customs inspections, so please feel free to leave your comments below. 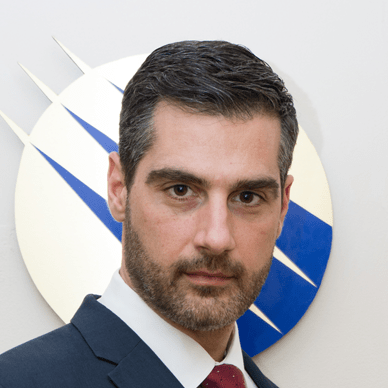