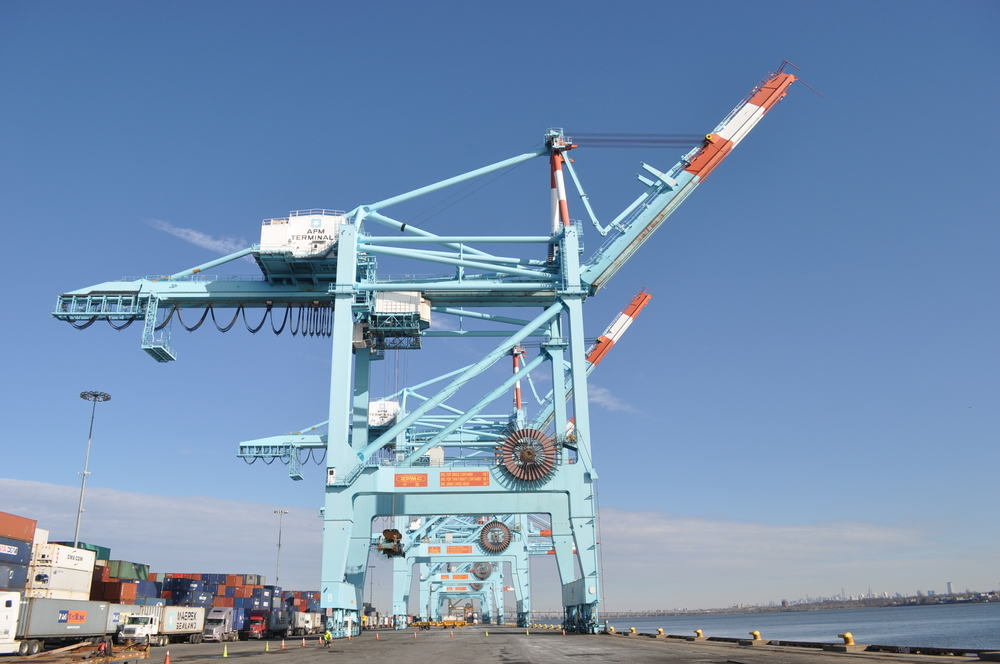 In the first four months of 2017, the ports of the South and Mid-Atlantic regions of the United States have experienced an increased share of container imports from the Asian market. This recent trend is believed to continue growing as vessels with capacities of 14,000 TEU will have access to the East Coast’s major gateways in the summer of 2017. The growth of these Southern ports and their respective populations, however, is coming at the expense of two of the largest gateways in the country: Los Angeles-Long Beach and New York-New Jersey. This can be seen in the growth of U.S. imports from China at three different ports, including Savannah, Georgia, Charleston, South Carolina, and Norfolk, Virginia from 0.2% to 0.6% during the same period of time in 2016.

The West Coast still continues to dominate the Asian market, but the swing is slowly changing direction to the Southeast.

This can be witnessed in the decrease from 66.8% to 65.32% of Asian imports over the same four-month period from 2016 to 2017. West Coast ports still offer the best option for time-sensitive and high value cargo; West Coast ports offer the quickest time to the interior of the United States, by at least ten days to two weeks via ocean and rail transit combined.

Why, then, are we seeing a hike in the number of Asian imports to both the East and Gulf Coasts of the United States?

The answer can be found in the increasing population of people in the Southeast and Gulf Coast regions of the country – two thirds of the current U.S. population lives east of the Mississippi River. As a result of this new trend in repopulating throughout the country, East and Gulf Coast ports are bringing their products more directly to their consumers. This results in decreased spending for inland transportation costs. Shipping to these respective regions of the country is better for lower value, redundant shipments where longer transits can be absorbed in the supply chain. The usage of larger vessels from the Asian market has also allowed for a $400 to $500 decrease in cost for containers coming through the Panama Canal. This is thanks to the enlargement of the canal which took place last summer.

The number of Asian imports to the East and Gulf Coast ports looks to continue increasing in the near future.

The Port of New York-New Jersey will have completed an elevation project by June 30th, so that it can sustain larger-sized vessels with more cargo on board. Due to the continued growth of imports to the Gulf Coast, we have seen weekly services being offered to send cargo from Asia to Houston, New Orleans, and Mobile. It will be interesting to see how the growth of Asian imports to the East and Gulf Coasts will play out over the busy summer months, combined with the new renovations and technologies that will be introduced throughout ports in the country.