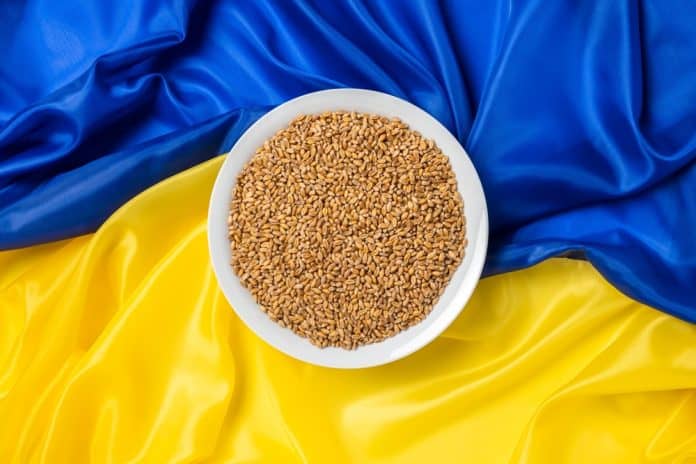 As discussed on More Than Shipping back in July, the United Nations brokered a safe passage corridor with the help of the Turkish government to resume the export of grain. It also moved a blockade of Russian ships settled on Ukraine’s southern coast, allowing ships to leave the country through the Black Sea.

The new move that allows men to leave the country is focused around expediting the release of grain from the country and maximize shipments moving forward. “We understand that the grain corridor depends on them (seafarers) and the world of international logistics also depends on them,” Viktor Vyshnov, deputy head of Ukraine’s Shipping Administration, told Reuters earlier this week.

When the corridor was brokered in late July, it was estimated that 80 vessels were stuck in Ukrainian ports due to an inability to find enough manpower to set sail. This was largely attributed to Russians February invasion of the state. In an attempt to mitigate this, all qualified seafarers and those studying for a maritime qualification are now exempt from wartime restrictions. “According to the decree, all seafarers, whether they are leaving from Ukrainian ports or are going abroad to fulfill their contracts, can obtain the possibility to leave Ukraine,” Vyshnov went on to tell Reuters.

Additionally, the staffing of ships is complicated by the lack of clarity around Russian sailors’ involvement in the UN corridor. The corridor deal did not express whether Russian mariners aboard ships coming into Ukraine were acceptable.

A Ukrainian border agency spokesperson, Andriy Demchenko, told Reuters that despite the invasion, Russian seafarers could still apply for visas. Even if these visas were denied, they could remain on their ships while docked at Ukrainian ports. “If these people are refused entry … then they must remain aboard the ship until it leaves the port,” he said. Another reason the move to expedite exports was needed.

According to the International Chamber of Shipping (ICS), Ukrainian sailors make up 4% of the global maritime workforce, about 1.9 million sailors in total. Speaking of the Ukrainian workforce, General Secretary of the International Transport Workers’ Federation Union, Stephen Cotton, said, “they are vital cog in the global supply chain when it comes to providing well qualified seafarers.”

The same ICS report also indicates there will be an additional need for almost 90,000 sailors by the year 2026 to operate the expanding world merchant fleet. Ukraine will go a long way towards filling that demand.