Upcoming Fluctuations in the U.S. Trucking Market Heading Into 2020 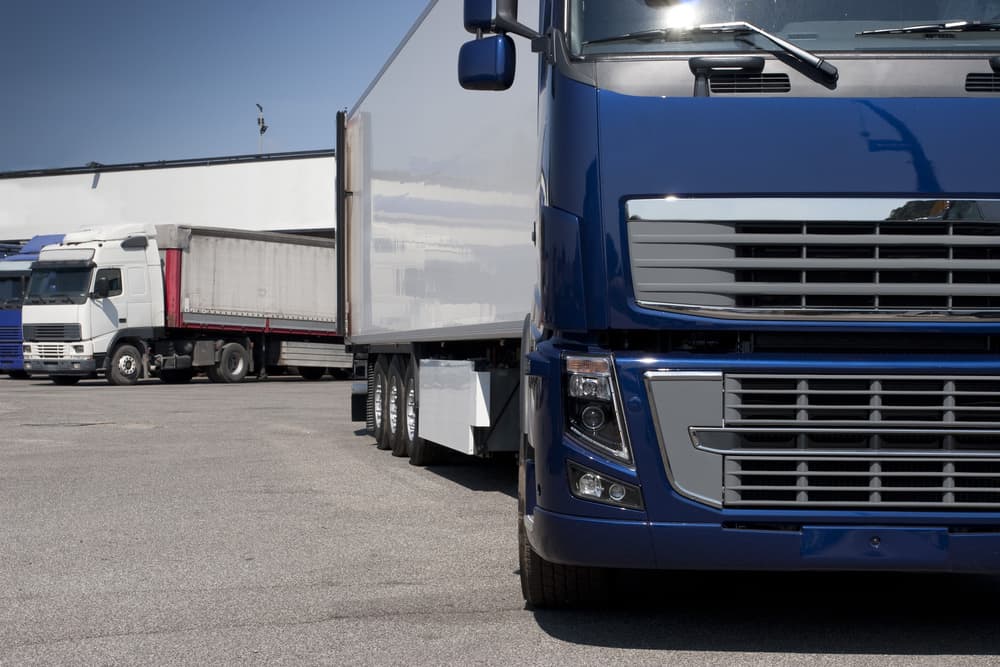 The time has come: to the chagrin of shippers, NVOCCs, and forwarders alike – although not so frowned upon by truckers – the glory days of excessively low spot truck rates are coming to an end.

According to a recent article on JOC.com, the incredibly low rates experienced in mid-2019 are slowly beginning to creep back up, though, fortunately, they are not forecasted to reach the exaggerated heights of those seen in 2018.

The surge, caused by seasonal demand and disruptions in September due to storms, will not be excessively strong as truck capacity is not as shockingly tight as it was in 2017.

Back in 2017, it was required that electronic logging devices (ELDs) be implemented by mid-December of that year. ELDs, the full transition to which is scheduled to be completed by the end of 2019, electronically monitor truckers’ on-and off-duty hours. When fully enforced in 2017, the rule caused a huge cultural and operation shift as drivers historically used paper logs, allowing them to do undocumented overtime and handle more loads. The U.S. Department of Transportation’s (DOT’s) higher vigilance led to less moves and less working time for truckers during a peak shortage period, a time when truck drivers were already scarce. This myriad of simultaneous setbacks in 2017 lead to a significant surge in spot truck rates. Since then, 2018 and 2019 have seen higher truck capacity with truckers being more adapted to using ELDs. Therefore, though the spot rates will spike, the increase will not be nearly as dramatic as the industry has previously experienced.

One response of truckload carriers to the capacity lows of 2017 was to order large numbers of tractors and straight trucks, which lead to an increase of truck registrations by double-digit percentages by early 2019. The new trucks began operating just as freight demand started to fall, directly affecting rates. Now that seasonal demand is shifting and capacity has decreased again as a cause of September storms, rates are on their way back up.

Of course, everything is dependent on the economic atmosphere of 2020.

Small changes in capacity, pricing, and demand could signal much bigger shifts in the next year. According to JOC.com, “the International Monetary Fund (IMF) predicts U.S. GDP will expand 2.3 percent this year and 1.9 percent in 2020. All forecasts show a big drop this year and next from the 2.9 percent GDP growth reported for 2018. The U.S. appears headed for a period of below-trend growth.” Basically, 2020 is not turning out to the be the strong year that many players in the industry expected. Although a recession has not been predicted, substantial growth is not forecasted either, leaving many companies hesitant to invest in large projects.

It is always recommended that shippers jump on negotiations for annual trucking contracts within the first quarter.

However, with all of the uncertainty in the air, many are afraid to get their feet wet. Chris Pickett, chief strategy officer at Coyote Logistics notes that “from a historical standpoint, 2020 is still shaping up to look and feel a lot like 2017 — the biggest wild card being whether we get an economic recession next year or not.” Additionally, he believes that “the stronger the economy, and therefore the demand for truckload transportation, the higher and longer we expect the next inflationary leg to run.”

Whereas the spot market is diverse and volatile, temperature-controlled carriers and specialized-carriers are rich and lucrative. They will not be as easily affected by market changes and economic fluctuation allowing them to boast more consistent rates.