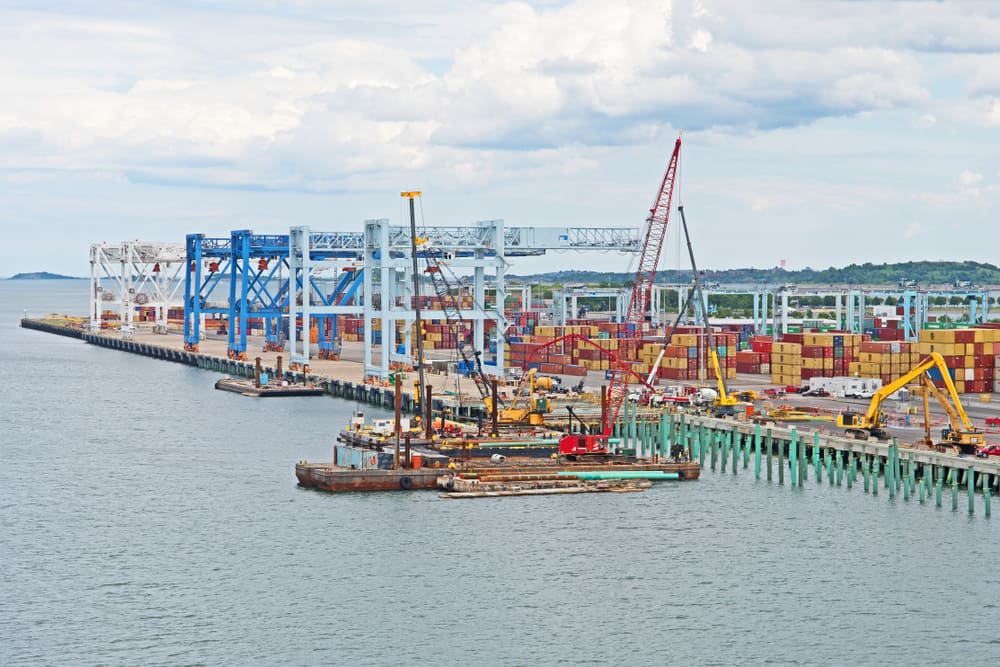 It appears the Patriots and the Celtics are not the only winning show in the city of Boston.

The Conley Container Terminal within the Port of Boston is the recipient of a $20 million federal grant that will allow the port to upgrade and build a designated roadway that will connect the terminal to the buzzing I-93 highway leading out of the city. The planned roadway will help to more quickly speed up the process of getting freight to their desired destinations.

The awarded government money will help to fund roughly under one third of the total $65.8 million project. In addition to the roadway, the plan also calls to make a new container storage zone at the terminal; this will help to increase the yard capacity by a whopping 30 percent.

Still another major part of the project is calling for the creation of a new entryway and a selection system to help minimize turn times while substantially improving efficiency.

The Department of Transportation (DOT) announced the funding as part of a $900 million bundle of grants to help improve infrastructure projects. Such funding was made possible through the Discretionary Grants Program known as Better Utilizing Investments to Leverage Development (BUILD). The Port of Boston isn’t the only port that has reaped the benefits of this opportunity. The funding for BUILD, which includes 55 projects across 35 states, also allowed for a similar grant of $20 million toward the restoration of the Blount Island Terminal in Jacksonville, Florida. This expansion will help the Jacksonville port to grow the SSA Marine facility to nearly 1.5 million TEUs in yearly handling capacity.

It is uncertain how the project, which was only partially financed by the DOT, will adjust to the existing renovations that are taking place at the Conley Container Terminal.

The port is currently halfway through a two-step renovation that includes a large $215 million development plan to construct a 50-foot berth as well as three new cranes. With an anticipated completion date of 2020, it would actually be the second berth at the Port of Boston. The second part of the project, costing an additional $103 million, will make a third berth. This will also be accompanied with more space for storage and revamped gates. This second step of the two-project is expected to be finished by 2021.

The improvement of the Conley Container Terminal is in attempt to improve port efficiency which in turn will allow the Port of Boston to attract bigger vessels.

This will potentially lure cargo away from the busy and crowded Port of New York-New Jersey. With all this planned work ahead, Boston is also undertaking a $350 million rummage project; the results will heighten the entrance channel from about 45 feet to 51 feet 40 feet to 47 feet in the main channel.

In the first eight months of this year, the overall volume of cargo grew 3.8 percent to a total of 153,183 loaded TEUs. That number slightly surpassed the 3.5 percent growth on the East Coast overall and was right in back of the New York-New Jersey Port, which grew 3.9 percent, according to figures from PIERS.