What are Trade Wars? 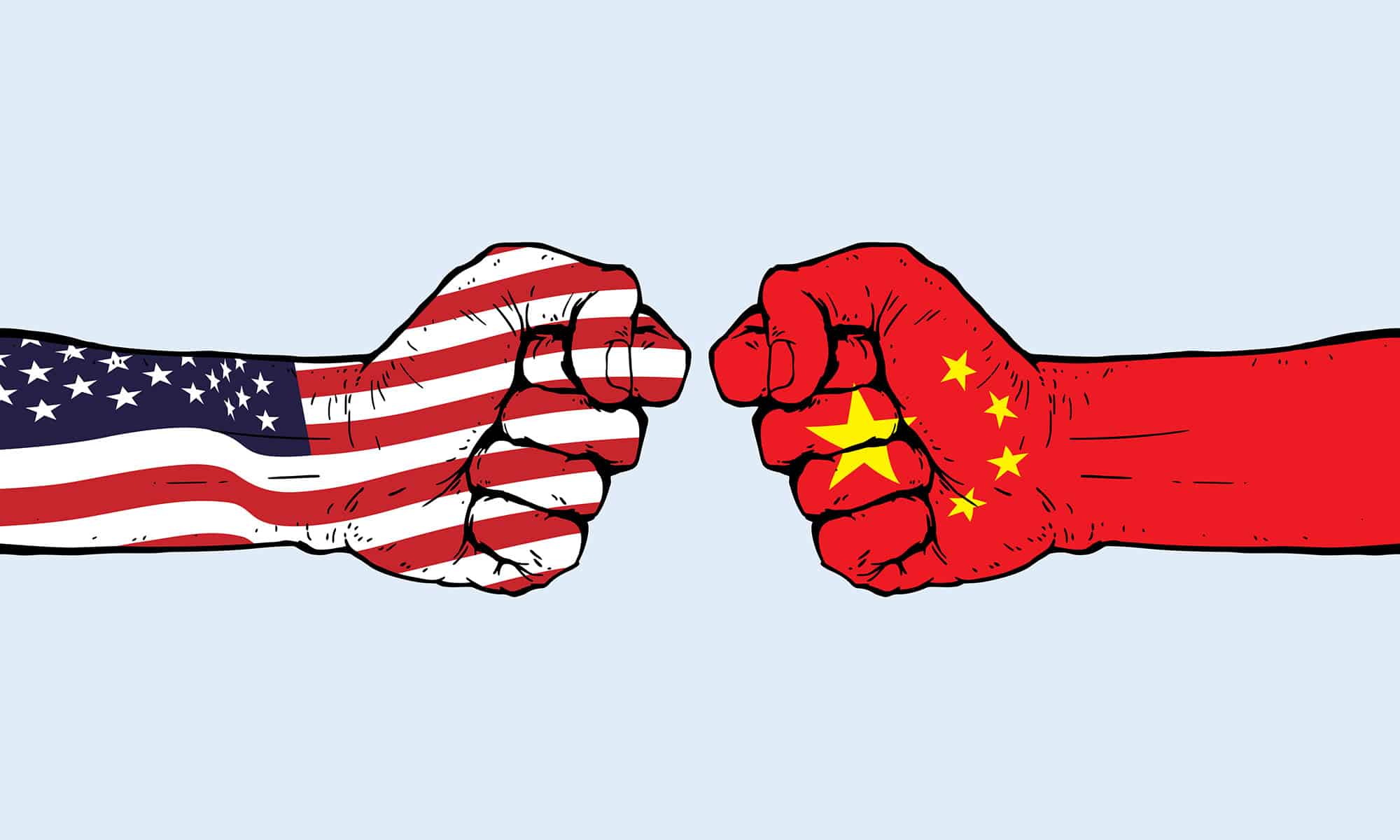 A trade war is, essentially, the result of increased tariffs on imports from one or more countries.

If Country 1 increases tariffs on imports from Country 2, Country 2 may, in turn, increase the tariffs on imports from Country 1 in retaliation. A trade war may begin if the affected country feels that the practices of the acting country are unfair or show bias towards their goods. Although increased tariffs are often implemented to deter the import of goods from a specific country or region, they can also be a tool used in promoting domestic trade to allow a country to boost its GDP autonomously. Using tariffs to boost domestic trade is considered protectionism – implementing government policies that restrict global trade in order to promote or protect domestic jobs and local businesses from foreign competition.

We are currently in the midst of a budding trade war between the United States and China.

Just last month, President Donald Trump has implemented two new tariffs: one specifically targeting Chinese imports and the other aimed at steel and aluminum imports. These tariffs are clearly directed towards China, but the true impact they will have is unknown as of yet. According to CNN Money, increased tariffs potentially risk a 7% revenue loss for the Asia-to-U.S. shipping lane, impacting an already slim profit margin. The Chinese government has not yet implemented their retaliation plans, if any, but speculators believe that, as one of the United States’ largest consumers of crops, a likely response will be to target U.S. agriculture. Additionally, it has been theorized that U.S. technology companies, including Apple, will become casualties of the impending trade war. This could result in American firms being forced to raise prices to compensate for higher costs. Though retaliation plans on the part of China have not been solidified, President Xi is eying the placement of 15 percent tariffs on U.S. exported dried fruits and nuts and rolled steel bars, as well as an additional $3 billion in tariffs on 128 other U.S. exported goods.

If a trade war ensues between these two global titans, the odds do not seem to be in favor of the United States.

China reserves the right to move business from Boeing (one of the United States’ largest exporters) to Airbus, thus significantly impacting the U.S. market. The Red Dragon also boasts 19% of the U.S.’s $6.26 trillion in debt to foreign creditors, making them the biggest debt holder. Should they choose to dump their holdings, it would have a costly effect on the affordability of U.S. debt stock, per market observers.

Even with the odds stacked against us, President Trump continues to stand by his decisions, and China is meeting his promises of escalation with just as many promises to reciprocate. Although the idea of a trade war between two of the largest economies in the world is worrisome, it could also have positive results on the global market. At this point, the future is still unfolding and only time can tell what exactly will happen.