How Will Brexit Change Activity for UK’s Borders? 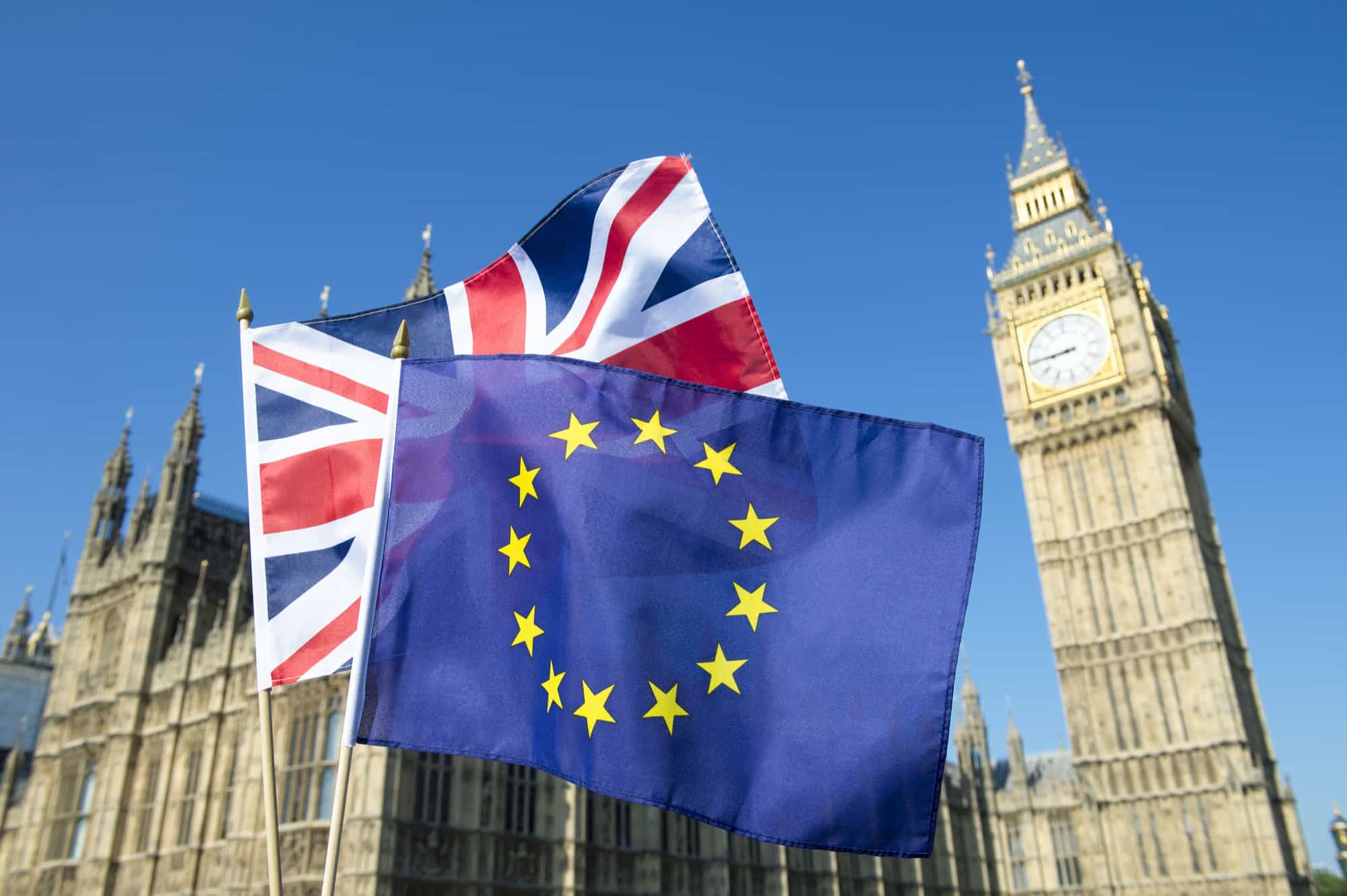 In light of the UK’s decision to exit the European Union on March 29th, 2017, talks have been underway to establish how the separation will occur. Amid the Brexit referendum, there have been concerns about how trade relations between the UK and the EU may change. The separation will take effect in March 2019, but there are worries – particularly on how to manage the movement of goods in the case that customs union benefits no longer apply.

Within the customs union, EU members agree to not impose tariffs on each other’s goods, and agree to apply common external tariffs on products from countries outside their customs union. Imports from nations outside the union are subject to the same amount of taxes in all EU states. Products traded within the states are free of customs duties. One of the justifications for the referendum was to allow the UK to independently make decisions on trade agreements with other countries without the EU’s involvement.

Customs declarations are expected to drastically rise to $225 million a year after Brexit in the chance that no agreement is reached with the EU, in which case border staff must be increased to manage the influx of goods requiring customs checks. Her Majesty’s Revenue and Customs (HMRC) reported a estimated £800m of funding and 5,000 additional employees will be needed to establish a suitable customs system. In addition, it would take five to seven years to apply a well-adjusted operation to manage exports and imports. There are worries of the UK not being prepared for such drastic changes, or the time to implement the required resources needed for the transition. In such a situation, there are risks of traffic jams where Operation Stack may go into effect by authorities to queue trucks traveling through the Port of Dover and the Channel Tunnel. Such gridlock would result in damaged perishable goods while waiting to be processed.

There have been discussions on whether the UK should seek a soft or hard separation.

If they decide to seek a hard Brexit, the UK would lose access to the single market and customs union with the EU. This approach will put pressure on the UK to implement the necessary funding, customs programs and staffing to alleviate increases in border and customs activities. The four freedoms of seamless movement of goods, services, capital and people would be lost with such an approach, in addition to taxes, which will be imposed on UK products entering the EU.

A soft Brexit deal, similar to agreements already in place with Norway, Iceland and Liechtenstein, could allow the UK to keep some of the benefits of other EU states, depending on the type of agreement they choose to seek. Fees would need to be paid to the EU for rights to be upheld, and the UK will no longer be involved in the European Council’s decisions. Such a path could alleviate concerns about making adjustments to custom services before March 2019.

There is much speculation regarding the best options, and how the UK may go about establishing new relations with the EU.

A major element, which gives the referendum traction and will play a major role in negotiations, is the desire to regain full control over their borders. There are other nations, which can provide guidance towards the different approaches available, as shown in the chart above. However, with the UK decision to proceed with the monumental decision of separating from the EU having went into effect, there is no doubt that the international community will need to make adjustments in their global trade activities once changes are established.