Will Raw Lithium Be the Hottest New Item in the Battery Logistics Market? 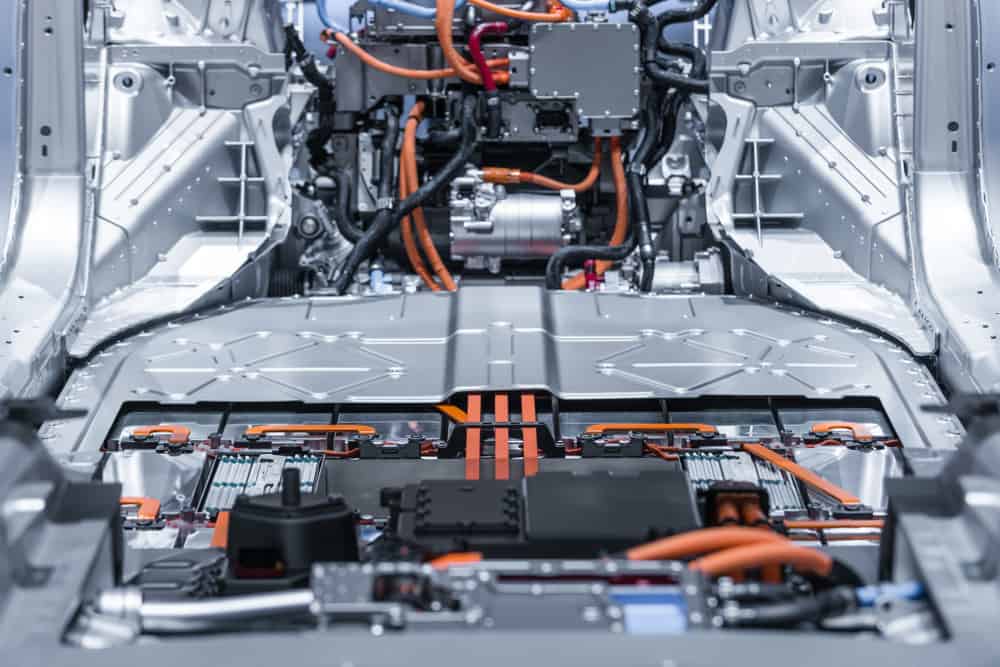 Adaptability and innovation are the key elements to success in today’s world.

Now, it looks like we might be facing another technological breakthrough. Tesla has announced that their new battery cell will provide five times more capacity and six times more power than their previous patent.

We all watched Tesla shares skyrocket during the COVID-19 pandemic, which made Elon Musk the third richest person in the U.S. Now, the crazy/genius billionaire has yet another project which might change the transportation business forever. Musk announced his company’s claim on a 10,000-acre lithium clay deposit in Nevada.

The company acknowledges that this is a new line of work for them, and they will be mining the mineral directly. Yet, this might be a big opportunity for mined raw materials to be imported to the U.S. since these new batteries promise more than almost 20% more range to existing models. Musk went even further and said that the amount to be extracted from Nevada might fuel the entire U.S. vehicle fleet – a really big claim.

Chile, Australia, and Argentina are the top leading countries for lithium reserves respectively.

The market was expected to grow exponentially from $30 billion in 2017 to $100 billion in 2025 before this breakthrough happened. Now, it is even more susceptible to growth with the new situation. As of now, Panasonic Sanyo (which partnered with Tesla for their battery production), CATL, and BYD are leading regarding the production of lithium-ion batteries and Germany, China, and Japan are the leading countries which invest in this market with the U.S. following closely with Tesla’s recent attempt.

The U.S. market will surely be hot with this innovation and who knows, Tesla might even succeed on being the world’s leading electric vehicle producer given the right incentives. All we really know is that this will change the game for the better!