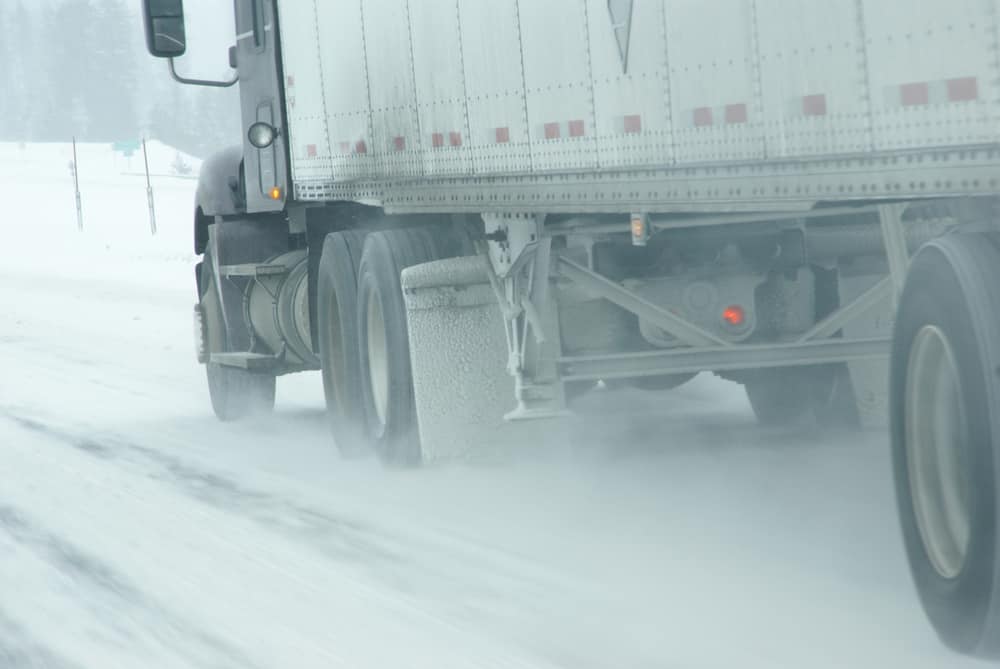 Anyone living in the Northeast and Midwest has been greatly affected by the current polar vortex blowing through those regions.

Winter Storm Jaden has pushed temperatures into the double-digit negatives, with windchill factors down to as much as -60 degrees. These dangerous lows have not only affected air travel, with over one thousand flights cancelled from Chicago’s O’Hare International Airport, but are also causing delays for intermodal moves, too.

With container volumes in the millions among its 14 major rail hubs, the Midwest boasts some of the busiest intermodal regions in the nation.

The Chicago area is the place where almost all of the U.S.’s major railroads connect. Frequented by BNSF, CSX, Union Pacific, and Norfolk Southern rail lines, as well as being home to significant depots in Minneapolis/St. Paul, Indianapolis, Detroit, Cleveland, and St. Louis, a hit to Midwest intermodal is a hit to U.S. intermodal nationwide.

In the wake of the recent polar vortex, Freightwaves.com noted that major railroads, such as BNSF, will have to shorten train lengths and operate at reduced speeds in order to cope with the extreme cold. They stated that brakes on trains do not receive enough air in freezing temperatures which could lead to difficulties and malfunctions. The risk to life, rail property, and cargo calls for cautious measures. Shorter trains and lower speeds will make it easier for trains to brake in these extreme weather conditions.

Meanwhile, drayage services will be limited, as trucker availability, already low across the nation, will further decrease due to the biting cold.

Roads become frozen and trucks may face similar difficulties braking, just like trains. Drivers have been warned to avoid high speeds, heavy loads, and to take extreme caution. Major roadways have already been inundated with accidents involving freighters due to the ice and snow.

Given the drop in intermodal moves, Norfolk Southern will temporarily stop empty container returns in Chicago and require that drivers in-gating take out full shipments to maintain a steady flow of terminal operations. Inbound shipments from nearby hubs will be halted and interline railroad services to California, Nevada, and Utah will be closed. Other freight rail lines have taken similar measures, while passenger lines like Amtrak have delayed and cancelled many trains.

Temperatures are forecasted to balance out within the next ten days, and the weekend should see temperatures back up into the forties and fifties. Hopefully, warmer weather will mean the end of delays, although it may take an additional few days to deal with the residual effects of operational changes due to the cold.

You may contact your MTS representative in order to stay updated on changing conditions.