HomeShippingAdditional Rails are Needed to Increase Fluidity at the Port of New...
FeaturedShipping 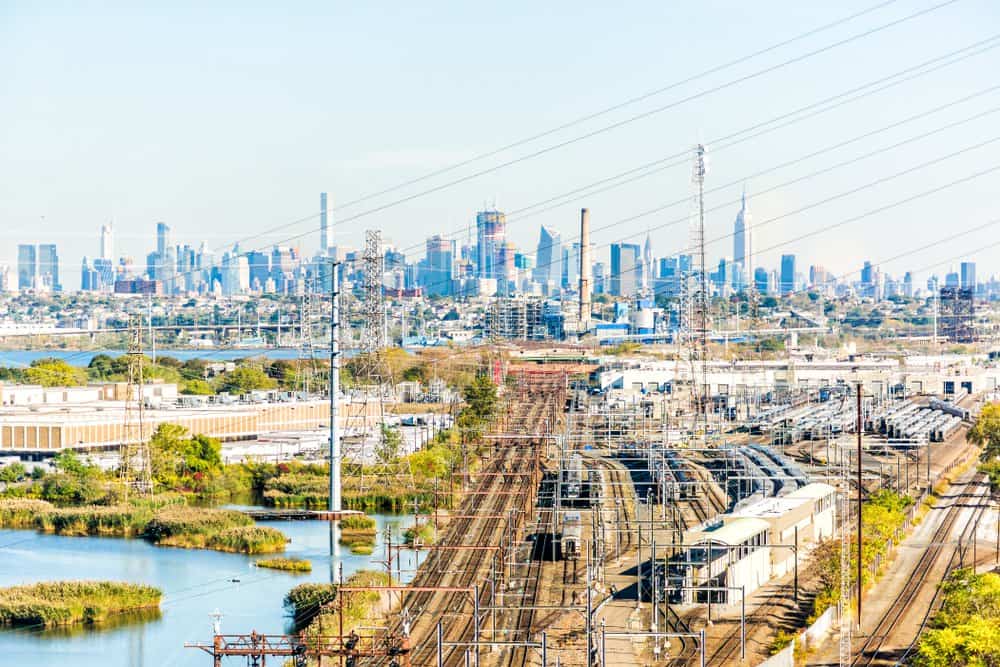 Like the congestion facing the streets of New York City during rush hour, the Port of New York and New Jersey (Port of NY-NJ) is dealing with the critical future need for additional staging capacity to assemble trains.

The Port of NY-NJ ships imports as far as Chicago via rail. Therefore, protecting rail fluidity is essential in order to protect and expand the volume of the Port of NY-NJ, considered the premier U.S. East Coast port. Currently, a committee of the Council on Port Performance is brainstorming ways in which to create or purchase more space to store empty cars and construct additional trains.

The need for additional staging space for trains is partially due to the high volume of rail imports over exports at the Port of NY-NJ.

This high volume has resulted in a shortage of empty rail cars in which to transport imports. In response, rail lines have sent additional empty rail cars in advance. The challenge is where to place those rail cars until they are needed. Thankfully, the staging issue is not a major problem as of now, but in the near-future, the problem will become more glaring as increases in rail cargo are expected to take place. According to credible sources familiar with the situation, the goal is to have 20% of port volume carried by rail soon.

The Port of NY-NJ has already begun to see some of these surges in volume as of last year.

The Millennium ExpressRail, which serves the NY-NJ terminal, has documented that average weekly lifts have increased from 7,000 to 9,000. Sam Ruda, assistant port director at the Port of NY-NJ, has also forecasted that the port will handle 17 million TEUs by 2046. On average, this reflects an annual increase of over 10 million TEUs over approximately three decades. In the first seven months of 2018, the port has conducted nearly 370,000 rail lifts, a 14% increase over the same time period in 2017. On the whole, port officials say that rail volume at the Port of NY-NJ has increased by 5% per year. The numbers indeed show the need for additional support for the port’s rail cargo sector.

Bad weather in the Midwest triggered delays in dwell times and the receipt of rail-bound import cargo. In response to the Midwest backlog, the NY-NJ Port Authority sent empty rail equipment to clear the delays as quickly as possible. In late Spring, the Millennium terminal also witnessed increased levels of congestion due to cargo that was brought in from various other terminals.

Currently, the port has handled the rising volume of rail cargo by working closely with terminals in determining if empty cars are available in advance.

Meanwhile, studies are being done to seek out available rail yards and car storage spaces in the area. This would help minimize the congestion of rail cargo, which influences the cargo that spills back into the terminal. With the new capacity staging plans, it looks certain that congestion issues will be a thing of the past.