An Overview of General Average and Its Procedures 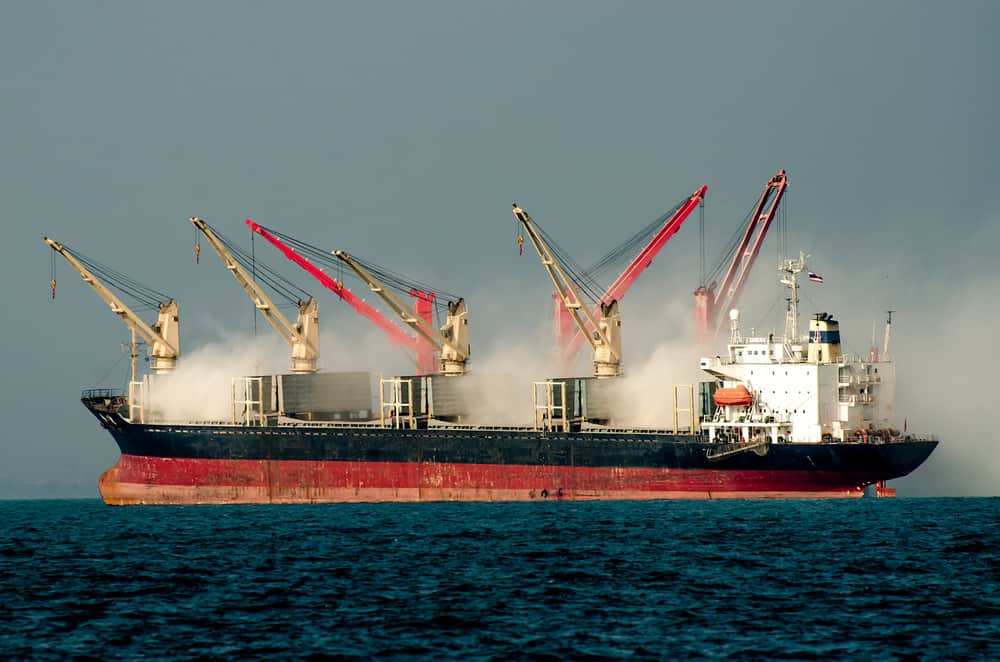 There have been two recent incidents over the past month where general average was declared by shipowners, leaving many importers wondering what general average is and how it works.

A fire started on board the Yantian Express, which was en-route from Colombo to Canada at the beginning of January. It took days and a great amount of effort before the fire was able to be contained. Additionally,  the same incident happened at the end of January, this time on board the 9200-TEU APL Vancouver, off the Vietnamese coast.

As an importer, you might think that such incidents may never happen to your containers, but it is a real possibility and risk if you are shipping internationally.

In order to manage such situations, there are procedures in place and these procedures are defined by general average.

The following are some examples of the situations where general average might be declared:

General average is defined by The York Antwerp Rules as follows, “That which has been sacrificed for the benefit of all shall be made good by the contribution of all.” The latest revision was made in 2004. These are the rules that are recognized internationally and they lay guidelines for the handling of maritime losses.

The following steps are asked to be followed by the shipowner when general average is declared:

2. Salvage Security: In addition to general average security, Salvage Security may also be required, and is determined by salvors. The 1989 Salvage Convention defines a salvage operation as: “any act or activity undertaken to assist a vessel or any other property in danger in navigable waters or in any other waters whatsoever.”

Importers may suffer a great deal when general average is declared.

Cargo might be partially or fully damaged. And, even if there is no damage to cargo, there will be extreme delays in deliveries until the general average procedures are completed, which may result in penalties, fines and chargebacks from end buyers.

Regardless of how advanced or powerful vessels are, general average claims are a risk for importers. Having cargo insurance is peace-of-mind in the case of these extreme cases.

Serkan Kavashttps://www.mts-logistics.com
Serkan Kavas was born and raised in Turkey. He graduated from Dokuz Eylul University with a Degree in Business Administration in 2001. He had an internship in Germany at a major industrial company after college. He worked at their family business in Turkey and managed their exports from Turkey to Europe. He moved to the U.S. to continue his education in New York and obtained his MBA degree with International Business concentration at New York Institute of Technology in 2005. After graduation he was recruited by MTS Logistics and he has been working at the company since 2005. Serkan worked his way up from the entry level to operations manager and to his current position as our VP of Imports at MTS Logistics. He wears different hats daily with different responsibilities. He has vast knowledge, experience, and understanding of all aspects of logistics, freight, and the supply chain. His focus now is to help develop our import department and help our company move forward.
RELATED ARTICLES
Maritime