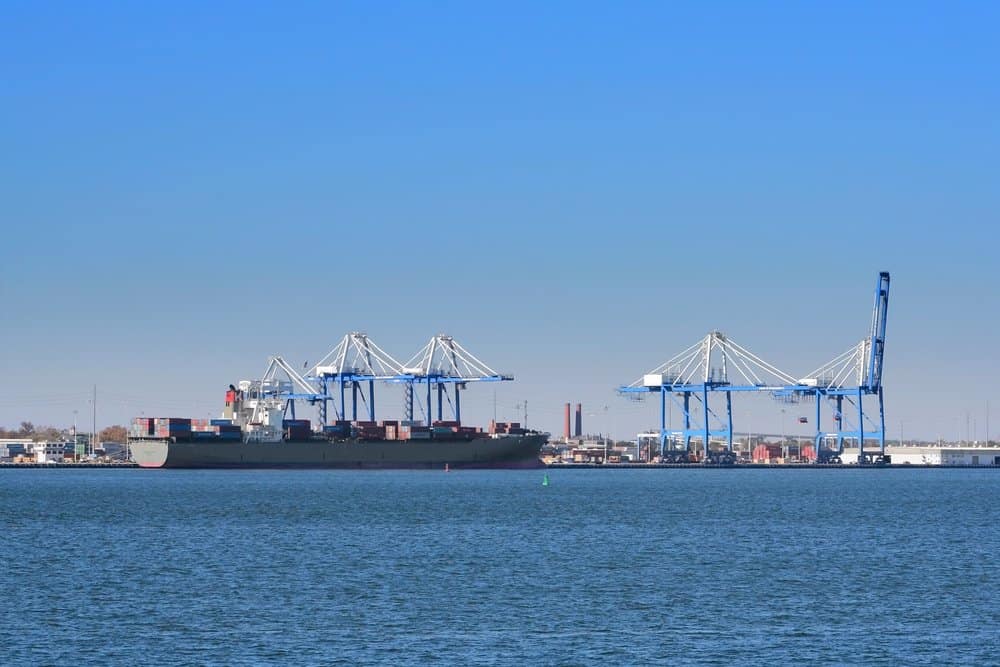 South Carolina port officials believe that containers will be shipped on “mega-ships” within the next ten years.

Most recently, ocean carriers have purchased 22,000-TEU vessels, thus moving the 10,000 to 14,000-TEU ships out of Europe into U.S. ports. In the near future, South Carolina port officials foresee ocean carriers sending 18,000-TEU vessels to the East Coast. A vessel of this size is considered to be a mega-ship, and there is reason to believe that they will soon be the norm for ocean carriers.

The increase in popularity of mega-ships is related to the cost reduction for ocean carriers, allowing them to pass savings benefits onto cargo owners. In addition to these two benefits, the low-sulfur emission rule, which goes into effect in 2020, could very well influence carriers to only use mega-ships rather than smaller ones.

With this predicted trend happening within the next few years, South Carolina port officials want to be prepared.

As a result, construction has begun on the Hugh K. Leatherman Sr. Terminal in North Charleston. Construction should be completed by 2020, and it will allow the terminal to unload one 18,000-TEU vessel. Charleston is joined by other national ports, including the Port of Virginia and the Port of New York/New Jersey, who have begun their own redevelopment projects in order to prepare for the growing use of mega-ships.

The South Carolina Port Authority has approved a $53.8 million contract to build a 1,400-foot berth at the Leatherman Terminal, as well as gantry crane rails, support beams, a ship fender system, mooring bollards, water service stations, power cable vaults and channels, an addition of stone vestments, and other supplementary works. In addition, a second berth of 1,300 feet will be completed by 2026, with a third one also due to be completed by 2032. This will make the Charleston Port capable of handling 2.1 million TEUs annually.

These upgrades and renovations are necessary in order to accommodate the mega-ships that will become the norm for shipping as anticipated by South Carolina port officials.

The average 18,000-TEU ship measures 1,300 feet long and 194 feet wide. This mega-ship is approximately 7.7 percent longer and 23 percent wider than the average 14,000-TEU vessel. According to Jim Newsome, the executive director of the South Carolina Port Authority, “If you want to remain a top 10 port, you need to spend to keep up with these latest shipbuilding trends. This is what will separate niche ports from top-notch locations.” For the time being, crushed stones sit across the 280-acre terminal but by early 2019, noticeable construction will be taking place.

By March 2020, the Port of Charleston will receive five shore-to-ship cranes, which will help to make the removal of crates more time-effective. Though Charleston will still sit behind Savannah, these upgrades will help provide new options to ocean carriers who are upsizing their fleets in the U.S. market.