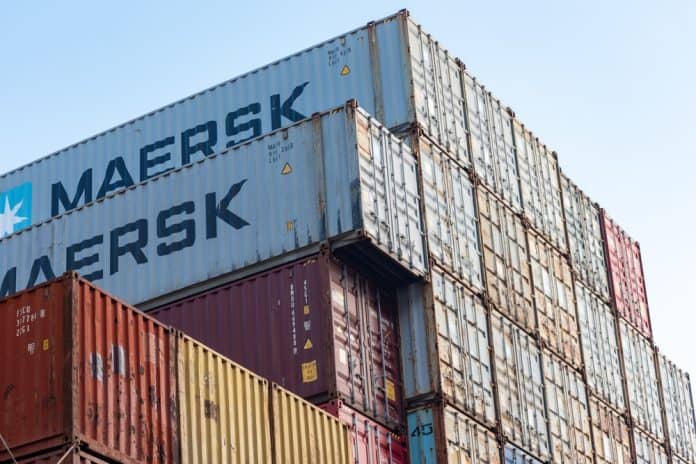 Global shipping giants, China International Marine Containers and Maersk Container Industry, have abandoned their plan to merge. At the forefront of the decision, the two powerhouse organizations have cited significant regulator challenges.

China International Marine Containers (CIMC) had agreed to buy AP Moeller, Maersk’s refrigerated container maker, for $987.3 million in September of 2021. With the agreement in place, however, the U.S. Justice Department has stepped in to shut the deal down late last week.

The Justice Department cited a further concentration of the supply chain that would combine two of only four suppliers of refrigerated shipping containers in the world. The Justice Department went on to say the deal “would also have consolidated control of over 90 percent of insulated container box and refrigerated shipping container production worldwide in Chinese state-owned or state-controlled entities.”

Head of the Justice Department’s Antitrust Division, Assistant Attorney General Jonathan Kanter, said the deal would have brought on “higher prices, lower quality, and less resiliency in global supply chains.” He went on to tell Reuters that the reconstruction would have “cemented CIMC’s dominant position in an already consolidated industry and eliminated Maersk Container Industries as an innovative, independent competitor.”

The U.S. Justice Department was not the only international branch of government concerned with the deal moving forwards. Back in December of 2021, Germany’s Federal Cartel Office said it too had opened an investigation looking into the effects of the merger between CIMC and Maersk Container Industry (MCI) would have on the shipping market.

Maersk is one of 23 shipping organizations fined for fixing shipping routes in East Asia between 2003 and 2018, and this will add another blemish to their record. While the fines were only about an $80 million loss, this blow will cost them nearly $1 billion now that the deal has officially fallen through.

In a statement following the decision from antitrust regulators, Maersk says that it’s “unfortunate” the deal has fallen through but asserts it “will now assess the best structural set-up to ensure the long-term development of the business.” MCI employs 2,300 people in China and Denmark according to Reuters.