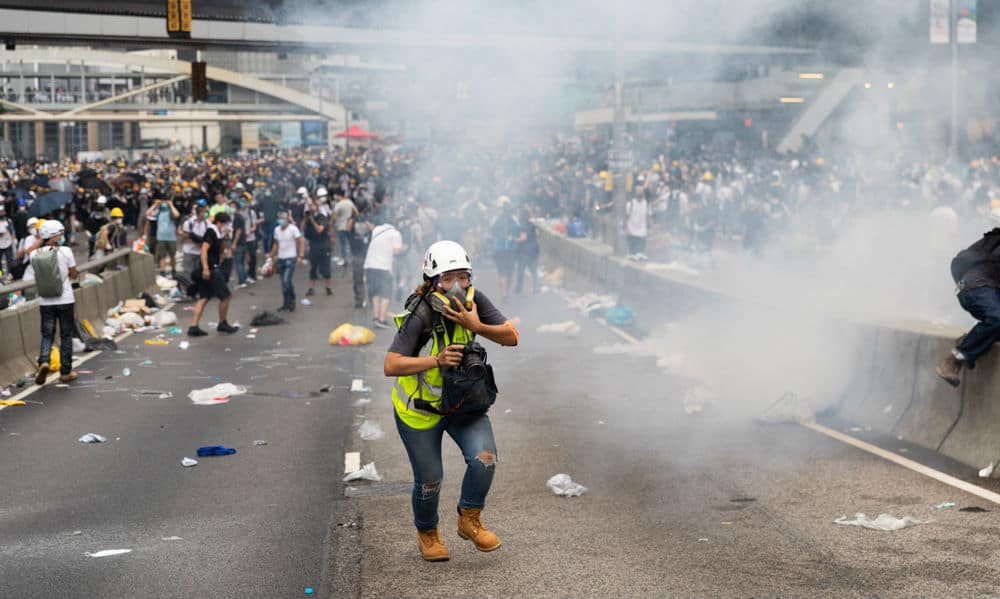 We have been seeing a lot of protests taking place in Hong Kong over the last few weeks.

The recent announcement of a new extradition bill has resulted in tremendous controversy and seems to be the straw that broke the camel’s back in a series of concerns building in the hearts and minds of the citizens of Hong Kong towards the People’s Republic of China (PRC).

Some of the more recent protests took place in July 1st, 2019, the twenty-second anniversary of the handover of Hong Kong from Britain to mainland China. The protests occurred in response to a new extradition law proposed by the government of Hong Kong which, according to The Sun, would allow “extraditions to any jurisdiction that does not already have a treaty – including mainland China.” The parties proposing the new bill claim that it would prevent Hong Kong from becoming a haven for fugitives; but numerous citizens of Hong Kong are suspicious that there is a political agenda behind the bill, one that comes from Beijing. Given that Beijing is greatly involved in the election of the Hong Kong’s primary government representative, these suspicions do not go unfounded.

Many believe the bill will open the door for the PRC to extradite political opponents to be tried in China under their judiciary system that boasts a conviction rate of 99%.

The fear is that the extradition bill will open pandora’s box and be the beginning of the end to Hong Kong’s “one country, two systems” relationship with China. Currently Hong Kong is a semi-autonomous state with its own legal system, currency, and parliamentary system. They maintain a capitalist system and their citizens are allotted many rights not enjoyed by the citizens of the PRC like the freedom of speech, freedom to protest, and freedom of press.

The relationship shared between the PRC and Hong Kong remains based on the points declared in the July 1st, 1997 handover agreement between PRC and Britain. The agreement gave Hong Kong its current sovereignty for 50 years, until 2047, when the agreement will expire and be revisited by the PRC. The handover originally occurred after the expiration of a 99-year lease agreement brokered by the British under Queen Victoria after China lost a series of wars over tea and opium. In the mid-to-late nineteenth century much of the tea consumed in the United Kingdom came from China. However, rather than continue to pay for their tea with gold and silver from the royal reserves, the British decided to trade in opium in response to the addictive substance’s lure in China. The Chinese government opposed the importation of the addictive and deadly drug which lead to the Opium Wars and consequently the leasing of Hong Kong to Britain.

The expiration of the handover to occur in 2047 became a hot topic at the end of 2017 and beginning of 2018 as the city entered into the issue of 30-year mortgage expirations that exceeded the handover’s “hands off” deadline – leaving many property owners to question what will happen after the PRC regains full control. As we get closer to the deadline, the citizens of Hong Kong are becoming wearier of the PRC’s actions. Due to these already seeded concerns, the new bill is causing citizens to fear that once the sovereignty period has expired, the PRC will move to bring Hong Kong under their control, which would completely change their way of life.

Since Hong Kong is one of the most productive ports in Southern China – handling over 20 million TEU’s per year – we venture to predict that the PRC will not let go so easily… but only time can tell.