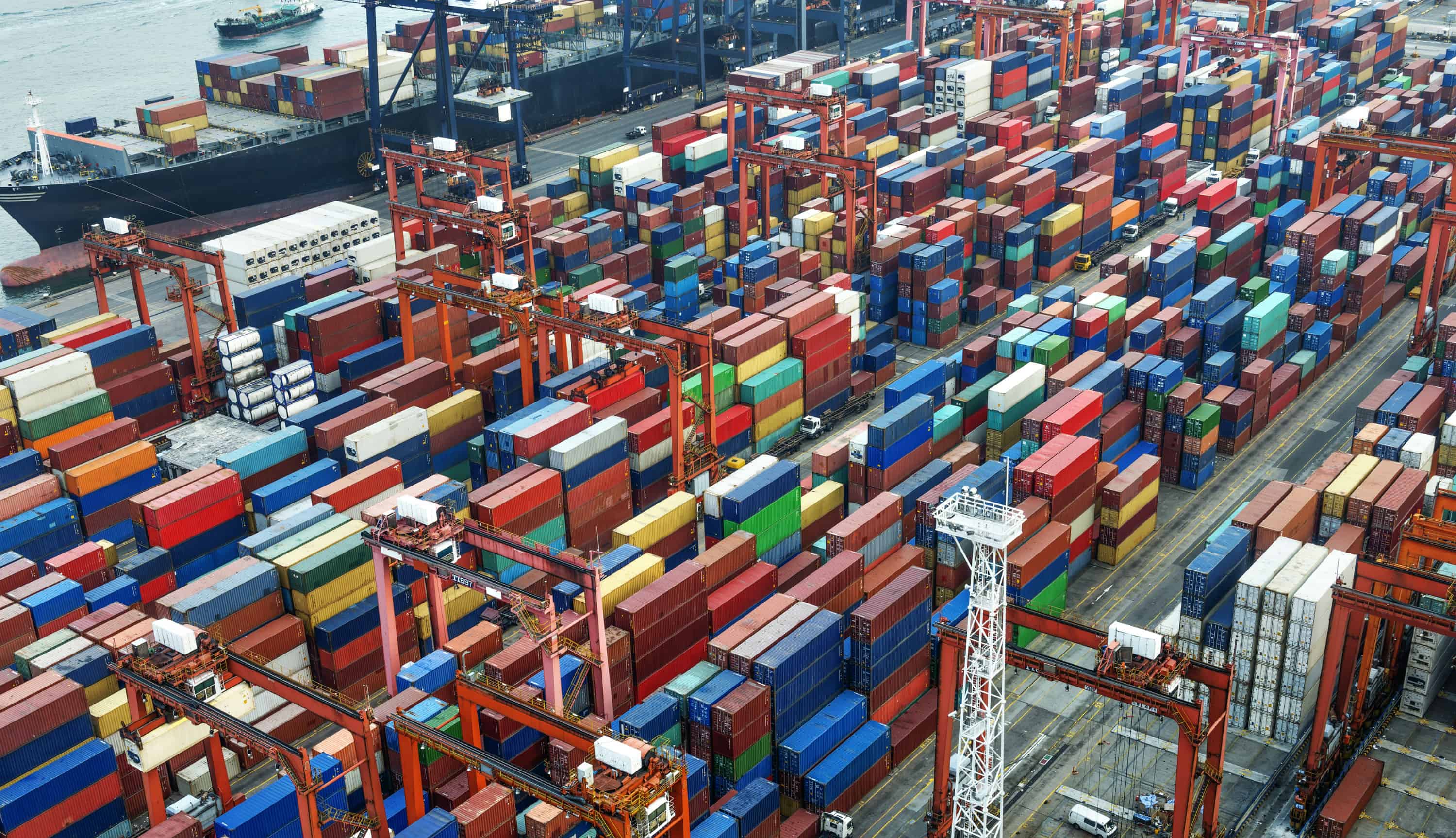 Over the next thirty years, the Port of New York and New Jersey anticipates a doubling in the volume of cargo. The estimated volume by 2050 at the Port of NY-NJ is expected to be at least 14.5 million and unloaded TEU. As the Port of NY-NJ braces itself for this great increase in volume, it has already begun to brainstorm ways to prepare for this. The amount of rail lifts, a good measure of the amount of cargo moving in and out of the region, will also quadruple over the next thirty years. The growth is two-fold based on expected regional population growth and the port’s own efforts to expand its cargo.

In order to prepare for this dramatic shift in cargo volume, the Port of NY-NJ is looking to make more effective use of its current terminals;

this is based on a report that has recently been put out by the port entitled “Port Master Plan 2050.” In the plan, details are also outlined for building another marine container terminal with 200 acres of container handling space. The Port of NY-NJ’s current operating capacity sits at 9 million loaded and unloaded TEU, which would not be enough room to keep up with the growing rates of cargo into the port. For the time being, excess cargo is being sent to ports in the Midwest due to the limited capacity at the Port of NY-NJ.

In addition, the number of rail lifts at the port increased by 13.8% last year (2018) over 2017. Over the 5-month period of January to April of 2019, cargo volume increase by 5% making the Port of NY-NJ the second busiest in the nation over that period of time.  The “Port Master Plan 2050” reflects the port’s efforts to handle several uncertainties, including that of growing cargo volumes, increasing vessel sizes, evolving technology options, and great competition between ports for cargo. To that goal of keeping up with growing cargo volume trends, the Port of NY-NJ has steadily improved its rail facilities, known as ExpressRail, to include on or near dock rail.

There has also been continued debate about where to place a new 200-acre lot of additional space for container handling, as well as a new terminal.

Also, there is belief that the existing facilities at the port can be updated in order to help expand the TEU capacity. The capacity increase will come from road improvements, more efficient practices of data collection, enhanced port wide communication systems, and better highway connectivity outside the port. One major decision will be in regard to the Kill Van Kull channel where 90% of all containerized cargo passes through to reach 4 out of the 6 terminals of the Port of NY-NJ.

Should the Port of NY-NJ expand inside or outside of the Kill Van Kull?

The US Coast Guard and other stakeholders are concerned about the safety of increasing the volume of large vessels into the channel. The limitations include a rule that only one mega-vessel can travel through the channel at any time, and ships must arrive and depart an hour before or after slack water — high or low tide. Ships are also restricted to moving at no more than five knots through the channel, which is a reduction from the seven knots in the past. Other potential sites of building additional terminals to alleviate the increasing volume can be outside of the Kill Van Kull in the Bayonne and Red Hook terminals. MTS will be sure to keep all its customers updated on how these changes at the Port of NY-NJ will help to benefit the shipping industry.