Impact of the U.S. Government Shutdown on the Shipping Industry 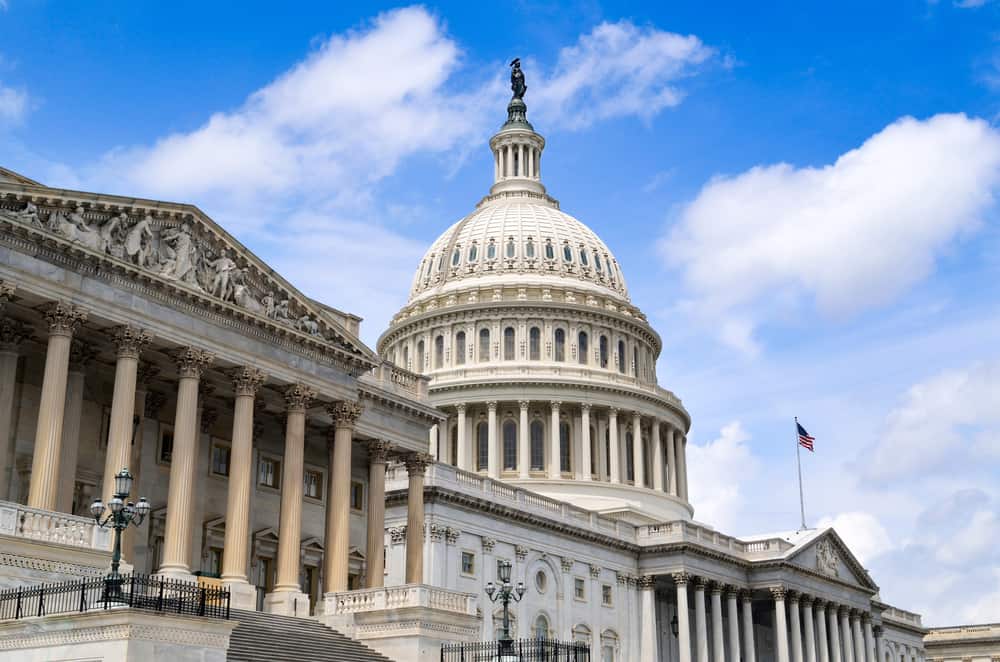 January 22, 2019 marks one month since the start of the U.S. government shutdown, with its initiation day being December 22, 2018.

With a duration of one full month, this is the longest government shutdown in U.S. history. It has left many government employees without wages and without hope for when policies and appropriations will be agreed upon and operations will commence again.

The shutdown has had a huge impact on many departments, such as the Food and Drug Administration (FDA), which has ceased routine inspections of foods at high risk of contamination including fruits, vegetables, and seafood, the Internal Revenue Service (IRS), which is currently operating with only 12 percent of its nationwide staff, and the Transportation and Security Agency (TSA), who are operating without pay causing many TSA agents to remain at home.

Among the long list of government agencies that have been affected, those closely involved in the shipping industry have not gone unscathed.

Customs and Border Patrol (CBP) agents are not receiving pay, putting CBP in a similar situation as the TSA, where many are not reporting to work in protest of continued labor without pay. Though the skeleton crew of CBP agents has not greatly affected the release of containers for ocean carriers, it has deeply impacted cargo releases for airlines, especially those subject to Fish and Wildlife (FW) inspection. A typical FW inspection and release can take an average of 3-5 business days starting from the cargo arrival date. Currently, due to the shutdown, shippers are being forced to wait up to three weeks, or even a month, for the inspection and release of shipments subject to FW inspection, leaving FW merchandise trapped in limbo.

CBP is not the only shipping-related agency affected – the Federal Maritime Commission (FMC) has closed completely during the government shutdown, except for the two president-appointed top positions.

The FMC will resume operations once appropriations legislation has been passed. In the meantime, the commission has ceased vital operations such as:

Furthermore, online databases such as SERVCON, the NVOCC and OCC Tariff List, the Agreement Notices & Library, and the List of FMC Licensed and Bonded OTIs will not be accessible.

Once Congress has passed appropriations legislation and the government begins operating as usual, it may take time to process all backlogged requests that were postponed during the shutdown.

For any questions regarding what other shipping-related agencies have been affected and how the shutdown will impact your supply chain operations, please contact your customer service representative at MTS Logistics.