HomeShippingStreet Turn Fees for U.S. Exports – Is It Fair to Charge...
FeaturedShipping

Street Turn Fees for U.S. Exports – Is It Fair to Charge These Fees? 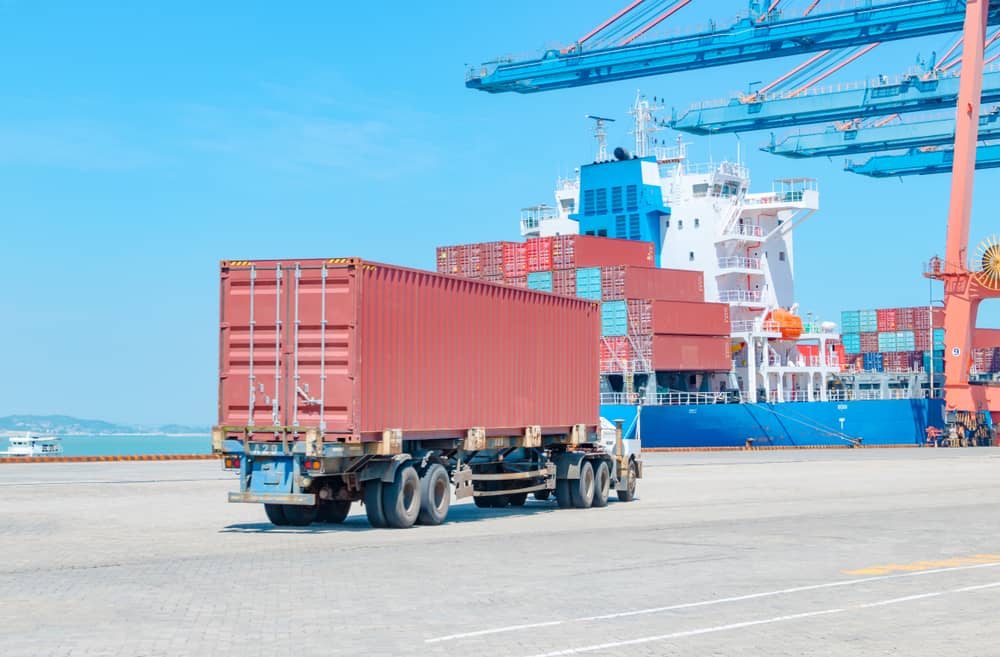 As members of the shipping industry, we’ve all been very surprised with the announcements from Maersk, Zim, HMM, and SM Lines of upcoming street turn fees. According to their advisories, they will all start applying these charges in the month of February.

U.S. export markets have an equipment imbalance at ports, since major import and export locations are different from each other. Additionally, exporters and importers are doing separate businesses – there is no real load match from the same location where truckers deliver their containers to. So, there is a real effort by logistics operators and truckers who match loads for their customers to cut operational costs.

Currently, the shipping industry faces a lack of trucking power and revenue, and a shortage of valuable trucker hours. We should appreciate the truckers who can create these efficiencies, create savings for their customers, and sustain a green operation over the long-term.

We understand that ocean carriers have faced several difficult years with losses.

Their operating costs are increasing, and they are repositioning less empty equipment in bottleneck areas. As one of the largest shippers from both the Ports of Houston and New Orleans, we know that street turns are coming from a place of necessity rather than choice.

Once a carrier has 400 containers booked on one vessel, and their customers are told to wait for a vessel bringing 500 import containers, customers’ gate-in window shrinks to only a couple of days. In this scenario, if a trucker doesn’t use an import box and returns it to the terminal, everyone loses one day, which may mean a missed cut-off. So not only can the customer not ship a container, a trucker cannot make a move, but also the ocean carrier will be sailing with an empty slot.

With the current charges imposed, we will all be worse off with more congestion at ports, less green operations, less trucks available, and less drivers (with less earnings). And, of course, ocean carriers may sail with more empty slots.

I hope carriers and the overall industry will re-evaluate this approach and find a middle ground that helps shippers, trucker, carriers, and our environment.