Impact of the Proposed Import Tax 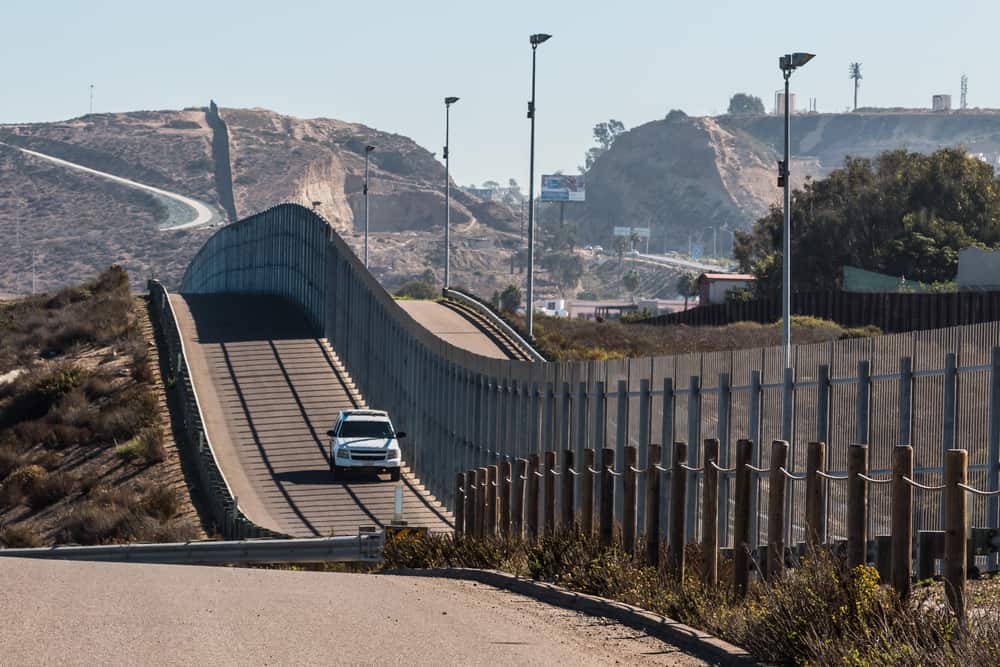 Since the arrival of the Trump administration in Washington, D.C., there has been speculation as to whom will be funding the construction of a wall bordering the U.S. and Mexico. In recent weeks, the administration hinted that imposing a 20 percent tax on imports to the U.S. was one of the options available to fund the wall.

Many fear that the American consumer will ultimately end up with the bill for construction of this wall, as they presume a rise in consumer prices will be a way to compensate for the 20% import tax. Such a tariff provides retailers with an incentive to manufacture their goods in the U.S., but the high labor costs and the inefficacy of America’s outdated production facilities makes the option of importing more attractive despite the tax. Price-sensitive consumers are predicted to ultimately pay the price of such policy changes.

If the proposal is seriously considered by the Trump administration, an executive order for this measure could be challenged as unconstitutional. According to the New York Times, under the constitution’s Origination Clause, the power to raise revenue is reserved for the House of Representatives, and amendments can be made by the Senate. Hopefully the clause will encourage Congress to analyze the impact of the law on the domestic and global world before the policy is ratified.

Currently, House Republicans are considering a “border-adjustment” tax while they evaluate ways to overhaul how U.S. corporations are taxed.

The aim would be to close the $502 billion U.S. trade deficit by taxing imports in order to encourage corporations to invest more in creating jobs domestically.

According to the above chart, Americans heavily depend on foreign-made electronics, clothing, auto parts, and fuel, which in theory would be adjusted with the border adjustment tax.

The U.S. trade deficit has been a problem a long time in the making, and would not be alleviated anytime soon.

The tax may even lead to possible trade wars with countries that manufacture goods the U.S. heavily consumes. Automobiles, for example, are assembled in the U.S., but auto parts are produced in both China and Mexico before they are imported. Countries may retaliate by imposing their own tariffs if policy makers move forward with this proposal. No one can predict the effects of backing out of trade agreements and implementing tariffs, as such decision may ultimately hurt the U.S. economy. Such changes could be more of a setback to the American and global economy, rather than driving increased American jobs. President Trump’s method of bring jobs back to the U.S. must be carefully evaluated, as many global factors are intertwined between U.S. relations and the rest of the world.