“Overbookings” – A Necessity or a Strategy? 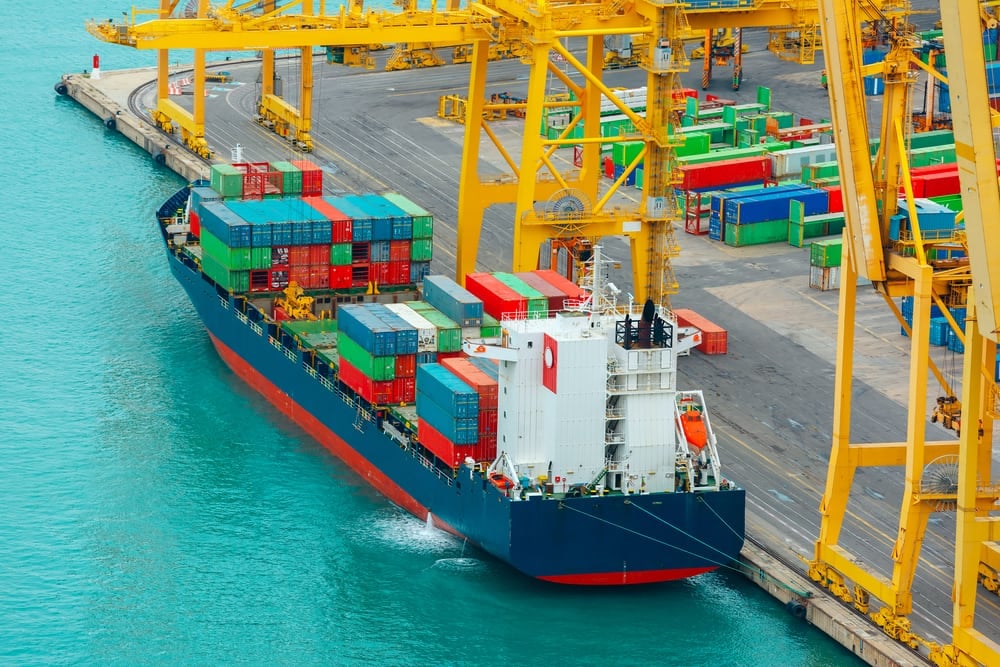 The consumerism era doesn’t leave the containerized shipping industry untouched. With the steamship line alliances, which have been covered broadly in detail on MoreThanShipping.com, we all recognize that choices are limited these days. The alliances are explained to be strictly connected with industry maturity, and economical benefit tolerance within involved parties.

Continuous “overbookings” of lane routes, coming at the same time when “vessel space” is an issue.

This might sound like a paradox, or may even be hard to understand under certain circumstances. For example, in the case where for whatever reason, I am unable to make current shipments normally, I would expect cargo to depart on the very next vessel. However, that is not actually the case always. During daily operational duties, this type of scenario is becoming a “trend” which unfortunately has effects not only on shippers, but also on other involved parties within the supply chain.

As per Lora Ozbilir, Vice President of Sales and Marketing at MTS Logistics, within her article “Ocean Alliance Dominates Transpacific Trade,” the formation of alliances has caused some level of uncertainty, and doubt, within shipping markets. Some information, such as details of vessel schedules, days of the week for port calls, and sizes of ships, are still lacking. Shippers, buyers, ports, and terminals will all eventually be affected by the lack of available information. Terminals will not be able to produce an effective workload plan in advance. Shippers and recipients will not be able to properly plan and schedule their shipments.

Lack and flow of information in this environment also contributes to the initial process of a shipment being somewhat complicated and unpleasant when sudden schedule changes happen.

We hardly encourage shippers to have a clear timeline of how and when changes are advised, that can help in further steps of shipment. Since information has a one way direction, and mostly released from steamship lines, it becomes harder to deal with situations, and fast decision-making is required. Recently, unexpected changes have been seen, not only in origin ports, but also during different stages of shipments with port omissions, long idle time at transit ports, arrival date changes, and more. This has caused and jeopardized agreements between buyers and sellers.

As we must conclude from all of the above, vessel “overbookings” will continue to happen in this industry, as an effect of fewer players being involved, which brings negative effects on the other parties of the supply chain. MTS Logistics will always be there for our shippers who are trying to smoothen the process, based on recent observations and preventing measures. We can transmit a clear and fast message in order to accelerate appropriate decision making.