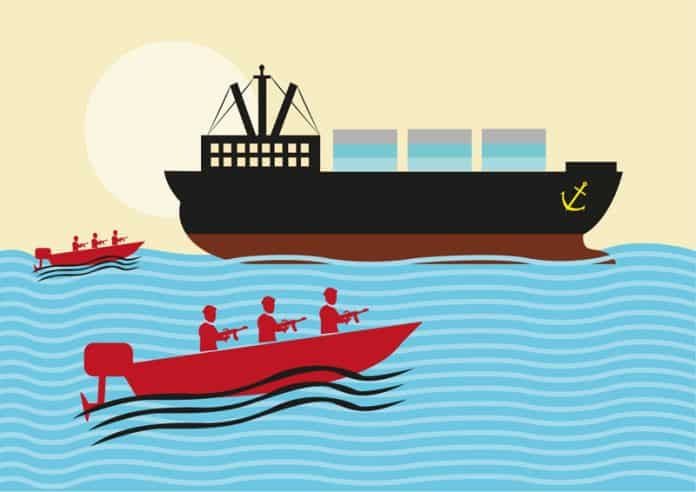 According to a report published by the Financial Times this week, piracy off the coast of Somalia will no longer be considered a threat to global shipping after more than a decade of efforts slow and prevent the attacks that disrupted trade and drove up prices regionally.

A group of six international shipping organizations, including the International Chamber of Shipping (ICS), proclaimed Monday that, after over a decade of preventative efforts, that the Indian Ocean would no longer be considered a high-risk corridor. The claim will be dropped at the start of 2023 because there have been no attacks on merchant vessels since 2018.

“This announcement is a testament to nearly 15 years of dedicated collaboration to reduce the threat of piracy in the Indian Ocean,” the ICS and other logistics groups said in their statement Monday.

Piracy and ransom demands surged beginning in 2008, and peaked in 2011, but remained an issue up until 2018. The channel, which proves a pivotal shipping route from the Middle East to Continental Europe, sees roughly 10% of the global petroleum trade run through the Gulf of Aden according to the U.S. Energy Information Administration.

The film Captain Phillips provides one of the most prolific examples of piracy in the region. In 2009, the Maersk Alabama, a U.S. flagged ship, was hijacked by Somali pirates before eventually being rescued by the U.S. Navy.

“It’s very strange to be standing here saying piracy is suppressed when we went through so many years of them being able to operate indiscriminately,” said John Stawpert – senior manager of environment and trade at ICS. He went on to mention that removing Somalia’s designation as a high-risk area would likely reduce the need for armed guards aboard cargo ships and gas liners.

Insurance for voyages in the region, however, are set by the Joint War Committee. The marine insurance advisor uses its own security assessments and underwriters watch closely when pricing insurance premiums for any route, the waterway between Yemen and the Horn of Africa included.

Approximately 33% of daily cargo shipping passes through the narrow straight between Yemen and Djibouti, where military stations from France, the U.S., and China, among others, have helped drastically slow the rate of piracy over the past decade. Along with measures taken by the E.U., the United Nations Security Council said last December, “joint counter-piracy efforts have resulted in a steady decline in pirate attacks and hijackings” since 2011, with no successful hijackings for ransom since March of 2017.

Many have noted that piracy’s largest hot spot is now the west coast of Africa, where 95% of seaborne kidnappings took place in 2020. While down from previous years, security insiders now see this as the industry’s largest piracy issue. Echoed by a May resolution from the United Nations who look to bring an end to piracy now displayed in West Africa.